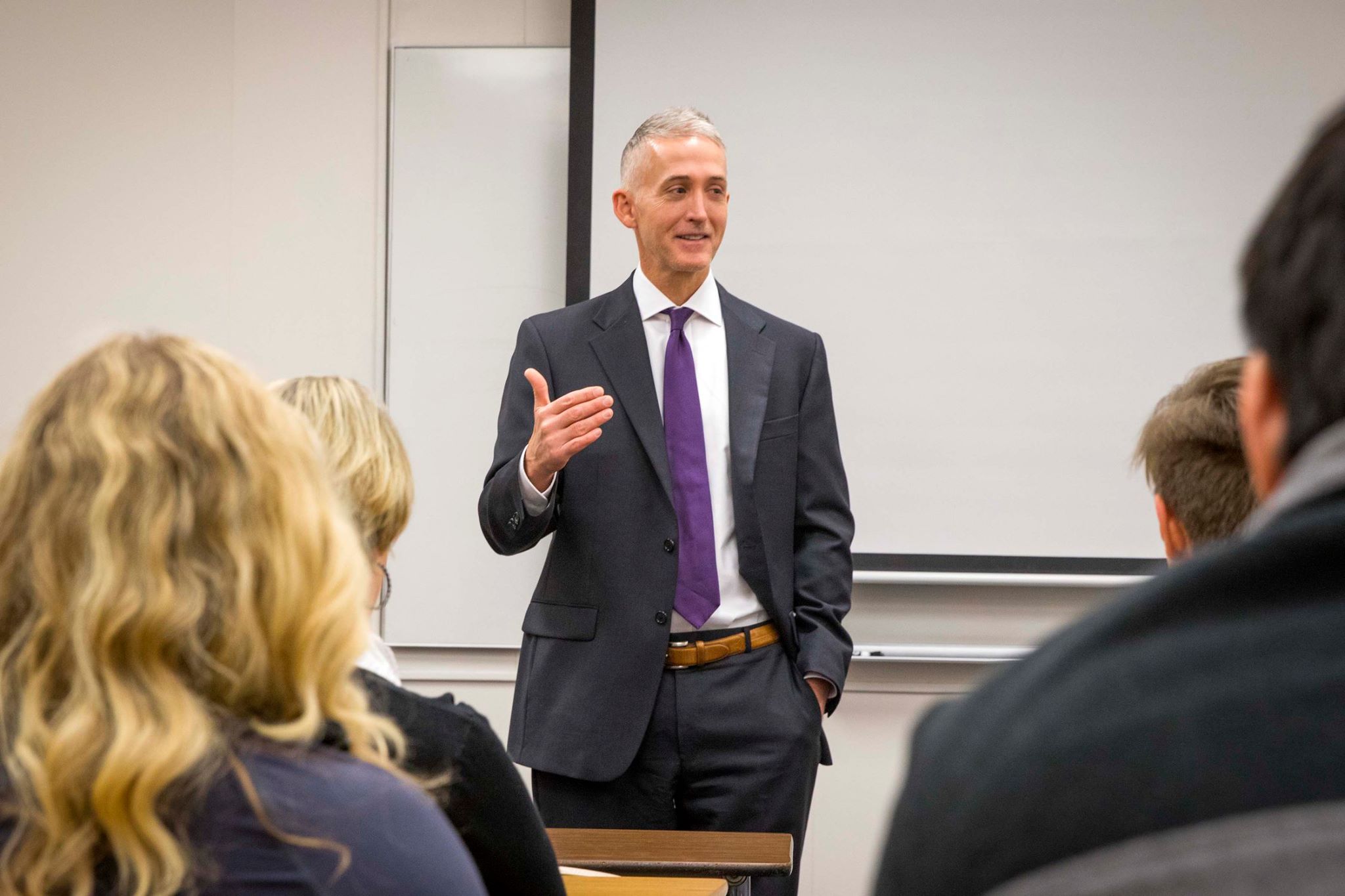 Some days we like Trey Gowdy … other days we don’t.

The third-term congressman from South Carolina – who is reportedly being eyed as a S.C. Supreme Court justice – blistered an official at the U.S. Department of Homeland Security (DHS) recently over a new policy that would deny Second Amendment rights to any individual placed on the federal government’s “no-fly” list.

That sounds reasonable enough on the surface … but dig a little deeper and it becomes clear this is another backdoor Barack Obama gun grab.

“I’m sorry, um, there’s not a process afforded the citizen prior to getting on the list,” Burriesci responded. “There is a process should someone feel they’re unduly placed on the list.”

Gowdy was having none of it …

“My question is, can you name another constitutional right we have that is chilled until you find out it’s chilled, and then you have to petition the government to get it back?” he asked.  “Is that true with the First Amendment?”

Burriesci attempted to respond, but Gowdy cut her off.

“Is there another constitutional right that we treat the same way, for American citizens, that we do the Second Amendment?” Gowdy concluded. “Can you think of one?”

“Can you think of one?” Gowdy repeated.

“I don’t have an answer for you, sir,” Burriesci finally said.