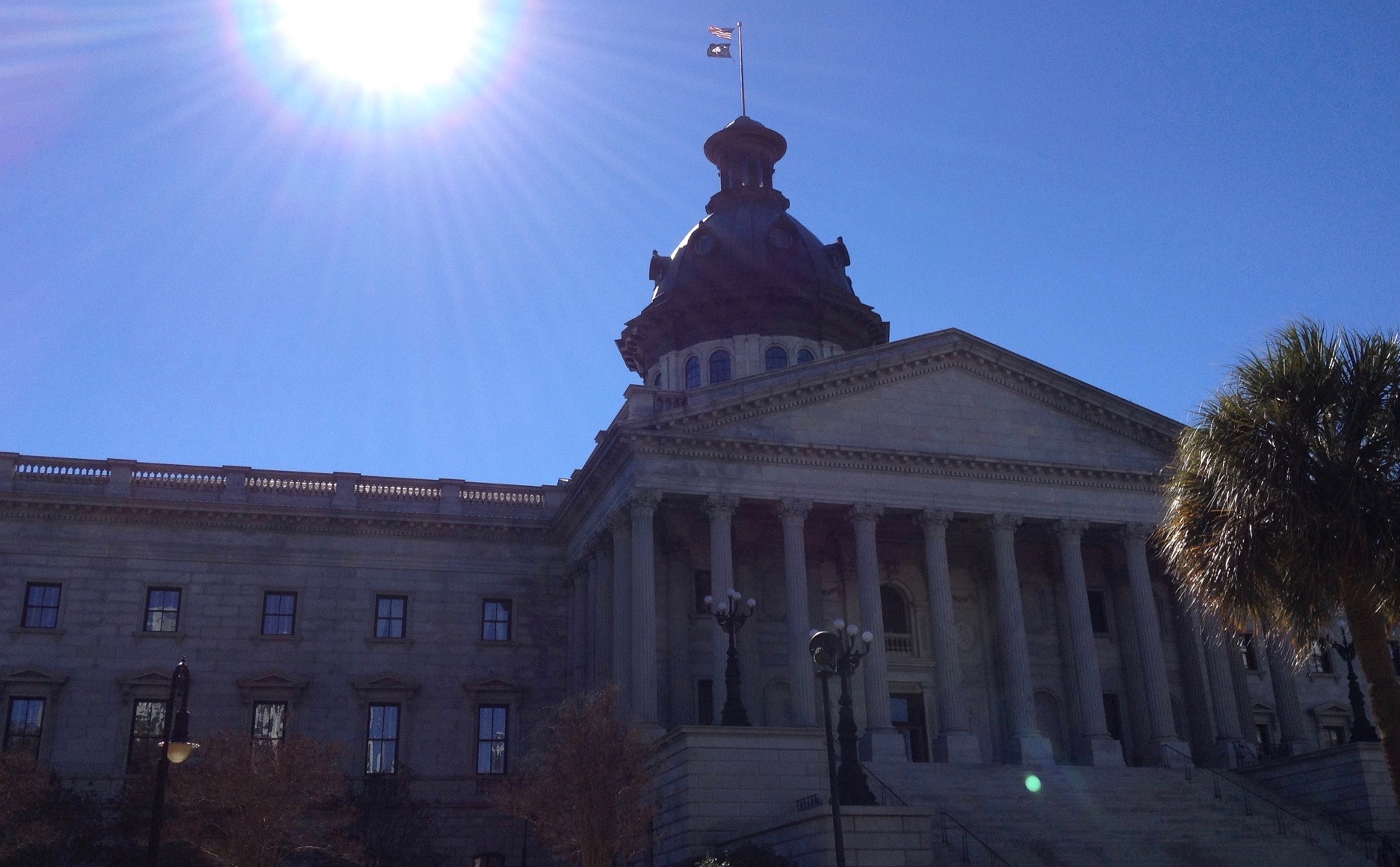 Hardwick paid the bond for this new charge on December 1 – a day after it was set by S.C. circuit court judge Howard King.

Hardwick gave up his seat in the S.C. House of Representatives back in May after he was accused of harassing multiple women.  He later attempted to rescind his resignation, but legislative leaders were having none of it.  A liberal “Republican” – Russell Fry – won a special election to fill his seat in September.

The initial indictment against Hardwick for misconduct in office accused him of “using his position to lure a House of Representatives employee to his office earlier this year, and to inappropriately touch her against her will.”  According to our sources, licking was involved.

It’s not clear whether the obstruction of justice charge is connected to his misconduct charge, as Richland County has yet to post any of the documents related to Hardwick’s latest charge online.  Meanwhile the office of S.C. attorney general Alan Wilson – which is currently under fire for its efforts to provide cover to corrupt lawmakers – was closed at the time we went to press and unable to provide comment regarding the charge.

We suspect this is related to his unsolicited amorous extracurriculars … although “Lick-gate” isn’t the first time Hardwick has been linked to trouble.

In addition to his personal issues, Hardwick was one of several lawmakers dogged by the “Coastal Kickback,” a brazen pay-to-play scam in which hundreds of thousands of dollars in campaign cash were funneled through a fabricated network of corporations to select politicians in exchange for their support of a local tax hike.

Neither Hardwick nor his “Republican” colleagues who took the dirty money have ever been held accountable for their actions – however one of them, former S.C. Rep. Thad Viers, was recently sent to federal prison for three years on unrelated charges.

Stay tuned … as soon as we have additional information on Hardwick’s situation, we’ll be sure to pass it along.