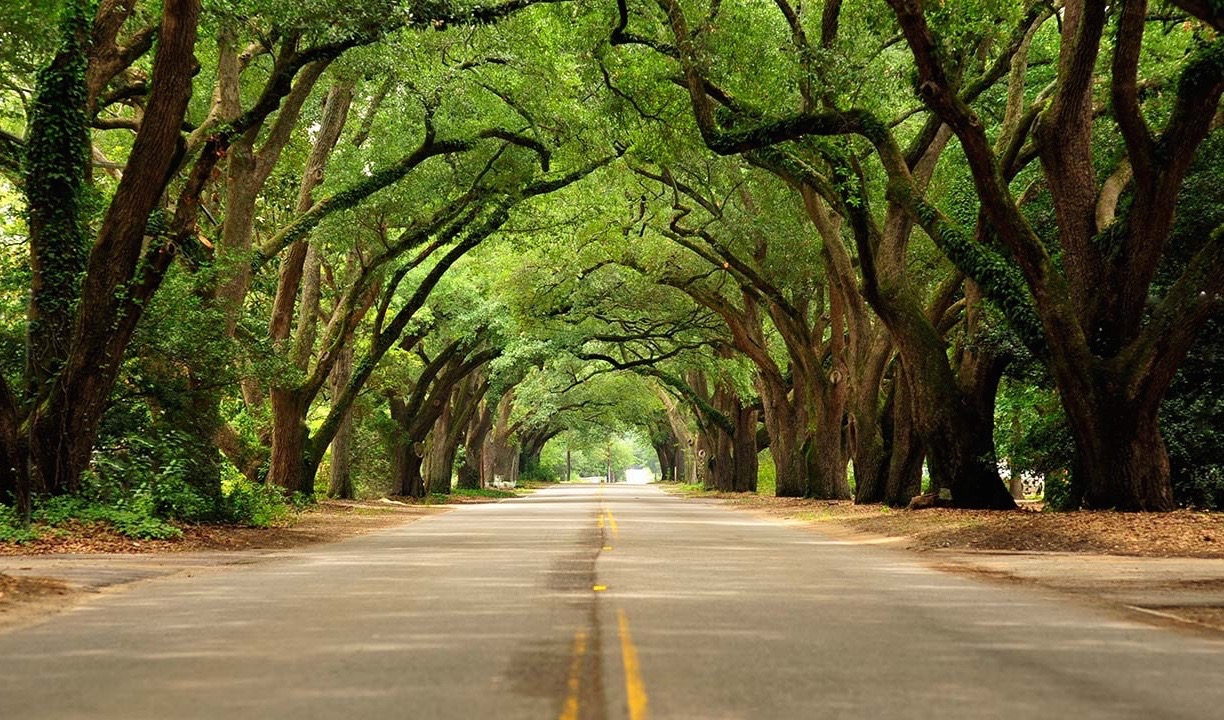 HOW THOSE “DAMN YANKEES” ROLL …

|| By FITSNEWS || There’s a big story in The Aiken Standard this week shedding some light on the scandal currently enveloping United Airlines and the Port Authority of New York and New Jersey.

According to O’Briant, Samson and his wife traveled to a two-story, 4,400-square foot home on Colleton Avenue in downtown Aiken, S.C. – right around the corner from the luxurious Willcox Hotel (a.k.a. Southern Charm star Thomas Ravenel‘s stomping grounds).

The property is valued at $2.4 million …

This week United Airlines’ chairman and CEO Jeff Smisek and two top company officials resigned their posts in connection with an ongoing federal investigation of Samson.  At the heart of the probe?  A money-losing direct route from Newark to Columbia, S.C. established by United in an effort to curry favor with Samson – whose government entity was in the process of approving a $2 billion expansion of Newark Liberty airport, one of United’s biggest hubs.

Samson was apparently tired of having to drive from Charlotte, N.C. to Aiken – prompting him to (allegedly) make the request of Smisek during a 2011 meeting.

United established the route – which departed Newark for Columbia on Thursday evenings and returned Monday morning (usually half-full at best, often less than one-third full).  It discontinued the service less than a week after Samson resigned from the port authority amid Christie’s “Bridge-gate” brouhaha.

Left out of the Standard story?

According to our Aiken sources (which roll deep), Samson is a “running buddy” of former S.C. Senator Greg Ryberg – a Wisconsin native who is best remembered for calling the chronically cash-strapped S.C. Department of Transportation (SCDOT) to perform work inside a private gated community in Aiken.

Ryberg is also a staffer at the S.C. Retirement System Investment Commission (SCRSIC) – one of the nation’s worst-performing public pension funds.

UPDATE: More on the mansion here …