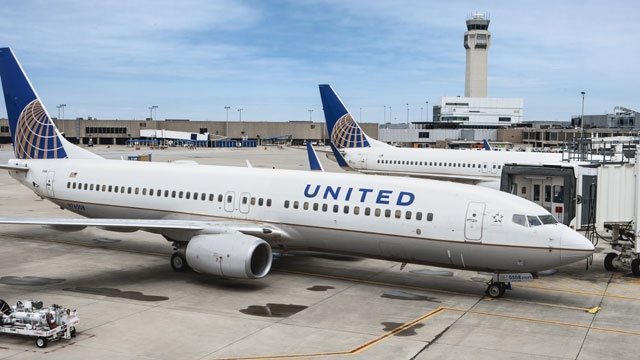 IS CHRIS CHRISTIE NEXT?

|| By FITSNEWS || United Airlines’ chairman and CEO Jeff Smisek – and two other top officials at the company – resigned this week amid an ongoing federal investigation into a scandal involving the Port Authority of New York and New Jersey.

We wrote about this scandal back in February because it had a South Carolina connection … literally.

United is accused of establishing a money-losing direct route to Columbia Metropolitan Airport at the behest of former port authority chairman (and former New Jersey attorney general) David Samson – who spent weekends in South Carolina with his wife.

The favor was done for Samson at a time when United was seeking taxpayer funds in connection with a $2 billion expansion of Newark Liberty airport – one of the carrier’s biggest hubs.

Samson resigned his position with the port authority during the 2014 “Bridge-gate” scandal – taking the fall for liberal New Jersey governor and 2016 presidential candidate Chris Christie, who is also reportedly part of the federal investigation.

The United route was suspended three days after his resignation …

Obviously this scandal would be a much bigger deal if Christie’s presidential aspirations were receiving a more enthusiastic response from the “Republican” electorate.  As it stands, though, Christie’s campaign is such a non-factor the political group which formed to fight it has actually shut down its operations.