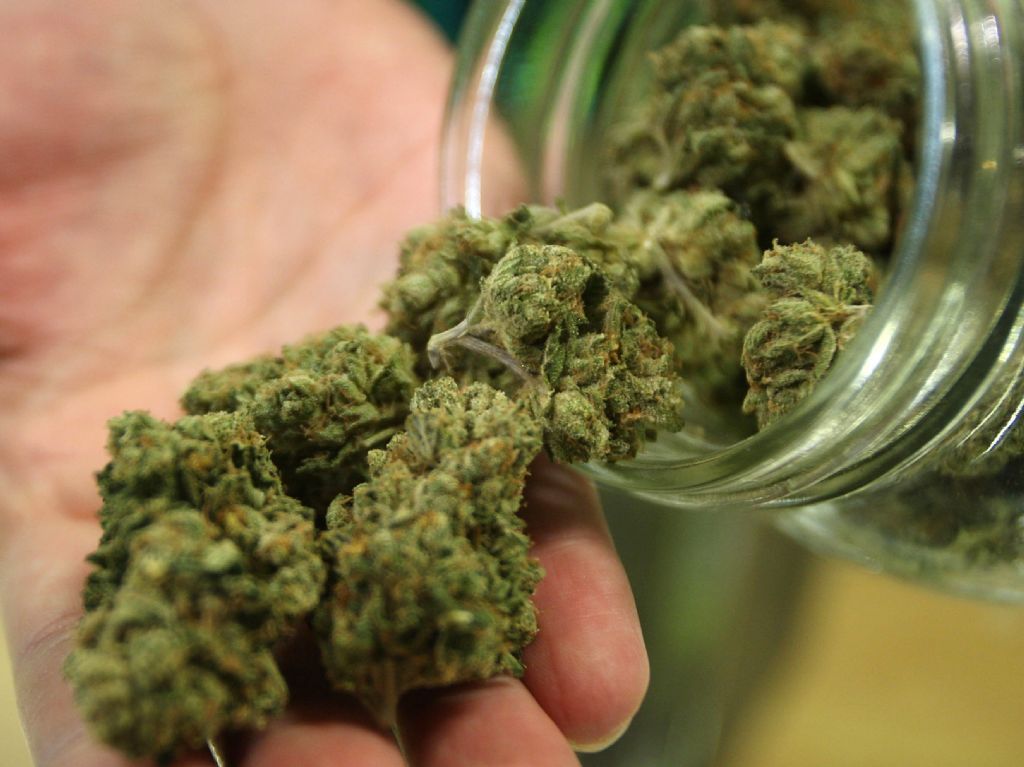 “FIRST IN THE SOUTH” GOP VOTERS ARE NO EXCEPTION …

That’s according to the results of a poll commissioned by Marijuana Majority – an organization which supports “regulating marijuana sales and ending marijuana arrests” and “helping people understand that marijuana reform is a mainstream, majority-supported issue.”

According to the group’s South Carolina survey, a whopping 65 percent of Palmetto State voters believe “states should be able to carry out their own marijuana laws without federal interference.”  By contrast, only sixteen percent believe “the federal government should arrest and prosecute people who are following state marijuana laws.”

“Voters in South Carolina overwhelmingly want the next president to respect state marijuana laws instead of sending in the DEA to arrest people who grow, sell and use in accordance with local policies,” Tom Angell, chairman of Marijuana Majority, told FITS.  “There is majority support in all demographics, including Republicans, 2012 Romney voters and those who identify as very conservative.”

Of particular interest as it relates to the Palmetto State’s “First in the South” presidential primary?

This website has consistently argued for the decriminalization of all drugs – including marijuana.  We view it as a liberty issue, an economic issue and a taxpayer issue – one “Republican” politicians are consistently on the wrong side of.  In fact as of this writing, no “Republican” presidential candidate has stated their support for decriminalizing pot – whereas several have advocated for the enforcement of a nationwide federal prohibition.

“Every day we see further evidence that states need to be free to pursue their own policies regarding this issue,” Davis told FITS, adding “I’m going to continue to push our state to adopt common sense marijuana laws.”

The government’s failed “War on Drugs” – and specifically marijuana – is back on South Carolinians’ radar in a big way this week.  We’re referring, of course, to the lack of transparency shown by state and local officials in the aftermath of the July 26 shooting death of 19-year-old Zachary Hammond.

Hammond was gunned down by police during a botched sting operation … over ten grams of pot.

“Vaping” Pot: All The Cool Kids Are Doing It