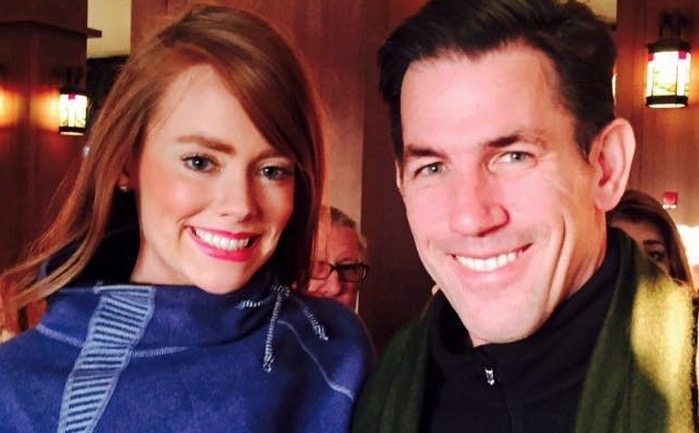 COUPLE SPOTTED TOGETHER IN AIKEN …

|| By FITSNEWS ||  The off-again, on-again, off-again relationship between former S.C. treasurer Thomas Ravenel and his baby momma/ reality TV co-star Kathryn Dennis is apparently back “on.”

The 52-year-old star of Bravo TV’s Southern Charm reality show was reportedly spotted with his 23-year-old girlfriend on Thursday evening in Aiken, S.C.  Sources tell FITS the couple was dining at The Willcox, an exclusive hotel which describes itself as “a grand white-pillared glory as lovely and genteel as a rose on a lapel.”

“They looked very ‘on’ again,” said a source who was also dining at the establishment.

Good for them … although if recent history is any indication, their domestic tranquility is unlikely to last very long.

Earlier this week, Ravenel gave an interview in which he said he regretted breaking up with Dennis over social media.

After disappointing ratings through its first five episodes of 2015 Southern Charm has seen its audiences rise in recent weeks.  The most recent episode drew 970,000 viewers, according to TV By The Numbers.

Mad Men: End Of An Era