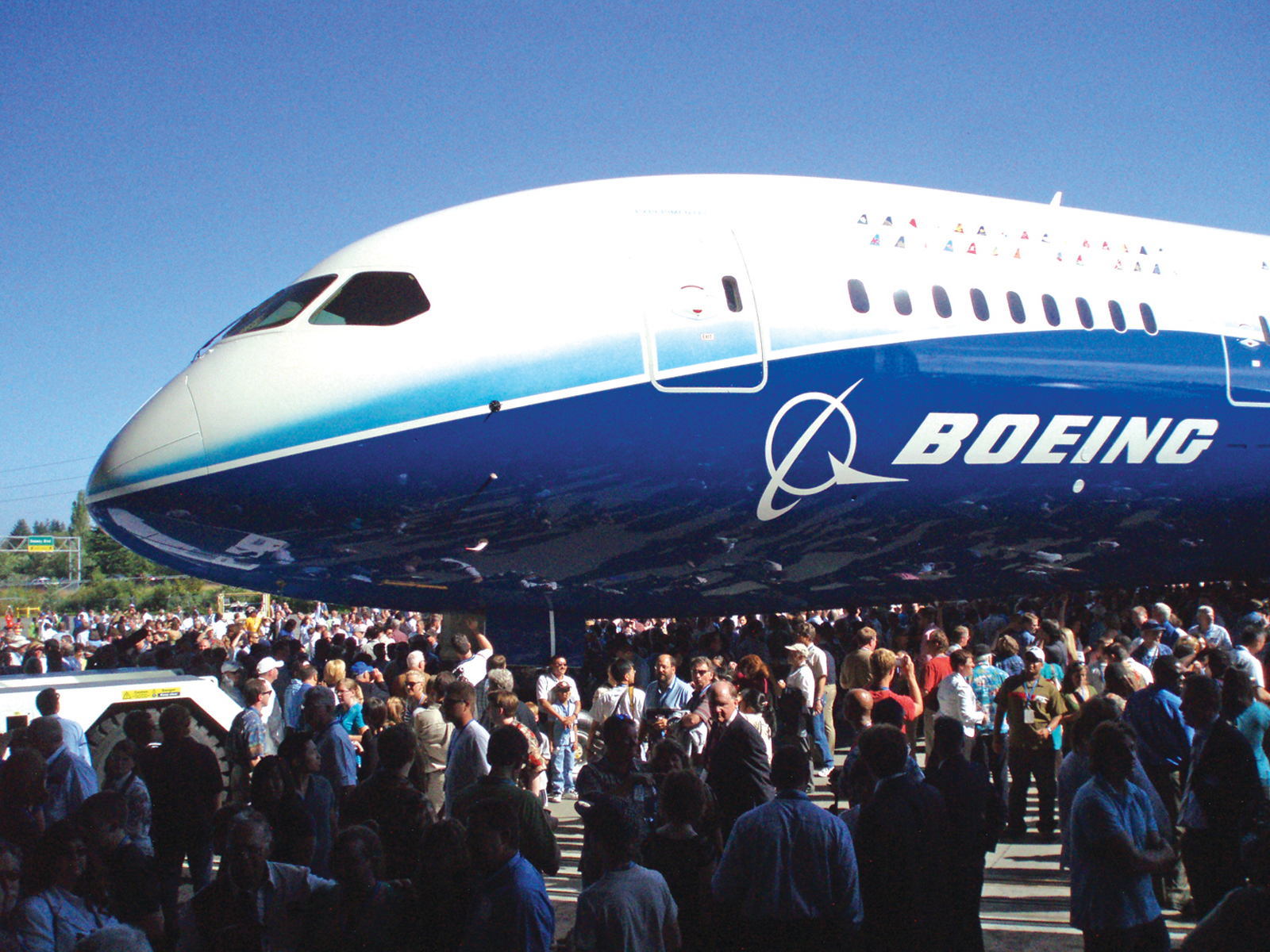 This website has consistently called for the elimination of the U.S. Export-Import Bank – a.k.a. the “Ex-Im Bank,” or “Boeing’s Bank.”

“It’s basically a crony capitalist slush fund, doling out taxpayer-guaranteed loans to a select few foreign corporations – the vast majority of whom turn around and buy airplanes from Boeing,” we wrote last month.

That’s exactly what it is … and while those loans certainly help pad Boeing’s profit margins, they hurt American airlines and raise fares for American travelers.

Anyway, David Stockman over at Contra Corner  has written perhaps the definitive rebuke of “Boeing’s Bank,” a fact-laden tome in which he breaks down the numbers behind this government-subsidized scam.

“In the most recent year (2013), its credit guarantees and other programs accounted for $37 billion of exports or less than 2 percent of the $2.2 trillion of exports generated by the U.S. economy,” Stockman writes. “Moreover, by the bank’s own reckoning only about $12 billion of these Ex-Im deals deployed taxpayer subsidies in order to ‘meet competition from a foreign, officially sponsored export credit agency.'”

Yeah … so much for the argument that the Ex-Im bank is a necessary subsidy because “foreign countries are all subsidizing their aircraft industries.”

Stockman also delves into the marginal impact the program has on Boeing’s earnings – equating the Ex-Im’s contribution to roughly $0.75 of each share of Boeing stock (which is trading at $126.32 as of this writing).

“Needless to say, that modest spread has no bearing on the pubic interest whatsoever,” he writes.  “And the loss of $0.75 per share of taxpayer largesse most likely would not even crimp the style of the fast money traders who move in and out of Boeing’s stock, either.”

In addition to dissecting the numbers, Stockman also hits the nail on the head in assessing the “deeper stakes” of this battle.

“In a general sense, the true evil of crony capitalist subsidies—whether through credit, grants or tax breaks—is that the incidence of the benefits rarely accrues to the greater public good of jobs and GDP, as advertised,” he writes.  “In the case of Ex-Im Bank, the route of subsidy capture is crystal clear: it goes overwhelmingly to the shareholders of Boeing and GE, and to the respective bonus and stock option pools of their top executives.”

“Boeing’s Bank” is nothing but a command economic boondoggle benefiting a select few … while leading to reduced competition and higher ticket prices for the rest of us.  All of which is why Congress must resist the special interest push and vote against its reauthorization.