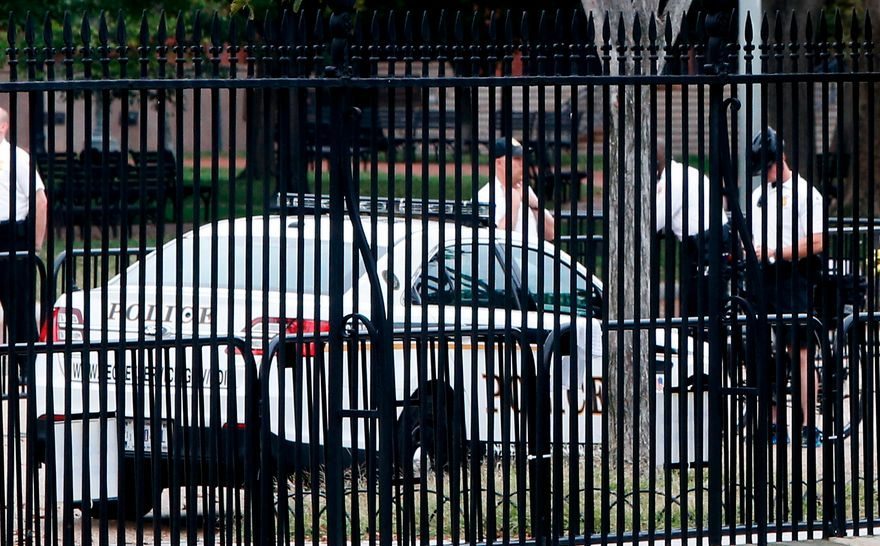 || By FITSNEWS || Less than six months after its leader resigned in disgrace, the U.S. Secret Service is staring down yet another scandal involving inebriated agents.

According to The Washington Post, two senior agents – including one of U.S. president Barack Obama‘s personal bodyguards – crashed a car into a White House barricade following a late-night party for retiring Secret Service spokesman Ed Donovan.

Were they drunk?  Um … we’ll never know for sure now.

Carol D. Leonnig of the Post reported that “officers were ordered by a supervisor on duty that night to let the agents go home” even though they “wanted to arrest the agents and conduct sobriety tests.”

Clearly this is an agency with some institutional issues … both with regard to bad behavior as well as a lack of accountability.