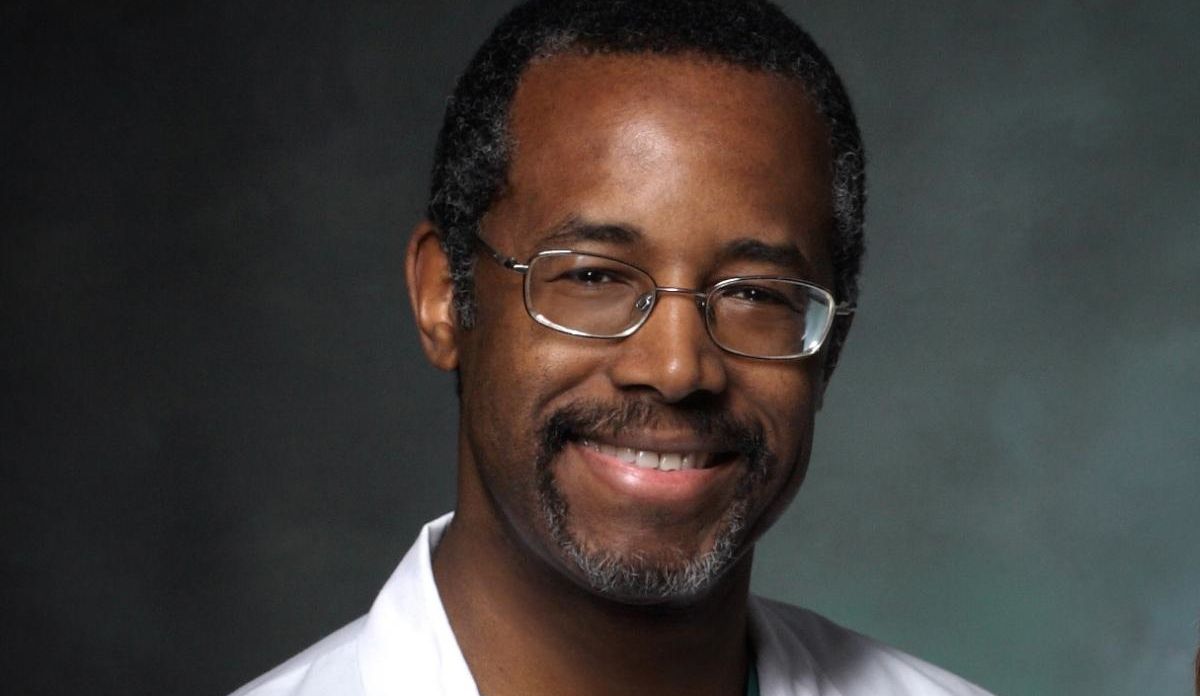 || By FITSNEWS || We’d heard a lot of buzz about neurosurgeon Ben Carson.

For those of you unfamiliar with the name, he’s one of the self-styled outsiders contemplating a bid for the “Republican” presidential nomination in 2016.  In fact a recent CNN poll found him trailing only presumed frontrunner Jeb Bush and New Jersey governor Chris Christie among a lengthy list of prospective GOP candidates.

Out of the four would-be presidential candidates making an appearance at the 2015 S.C. Tea Party Coalition convention, Carson certainly had the most robust following.  T-Shirts bearing his name were everywhere at the event – and his address to the overflow crowd was exceedingly well-received.

But is Carson the real deal?  Or is he – as our founding editor Will Folks described him to one Beltway pollster – a “pre-scandal Bill Cosby parroting political talking points instead of Cliff Huxstable lines.”

We expected Carson’s speech to be long on rhetoric and short on specifics.  But he outdid himself on underachieving – even if those who cheered on his rebuke of the Washington, D.C. political establishment weren’t aware of the lack of substance in the diet of red meat he was feeding them.

“He’s this year’s Herman Cain,” one conservative blogger told FITS.  “Except without the 9-9-9 plan.”

Cain vaunted to the top of the 2012 GOP presidential primary in late 2011 on the strength of his tax plan – but within a matter of months he dropped out of the race after being hit with multiple personal allegations.  His tax plan also failed to withstand mainstream media scrutiny.

Will Carson have the staying power Cain lacked?

Attempting to address his lack of political experience (something we’ve never considered to be a detriment) – Carson correctly noted that the founders of this country never envisioned a “political class from which we pull our leaders.”

He’s correct.  He’s also accurate in saying the political class – “Republican” and Democrat – have been advancing the same failed ideas for far too long.

“What we need are intelligent people who have common sense,” he said.

Carson railed (shocker) against U.S. president Barack Obama – saying “he studies his Bible – and his Bible is called ‘Rules for Radicals’ by Saul Alinsky.”

The crowd ate the reference up …

Continuing in the anti-Obama vein, Carson chided the president for perpetuating class warfare in America – one of the central tenets of Alinsky’s political philosophy.

Surprisingly, Carson failed to address the Obama administration’s abysmal record when it comes to advancing the economic interests of black Americans.

By far Carson’s biggest ovation came when he called for the elimination of the individual income tax – a policy position this website has been advancing for years.  He also offered up several impassioned defenses of the American free market.

Damn straight.  Carson also correctly noted how hundreds of thousands of voters sat out the last presidential election because “they don’t see one iota of difference between Democrats and Republicans.”

Carson hit all the high notes conservatives expected of him – “defund Obamacare,” “abolish the IRS,” etc. –  he even threw in a little establishment “Republican” aggression on foreign policy for good measure (the one issue on which Tea Partiers appear to be on the same page as their GOP brethren).

“There is only one solution,” he said of the latest chapter in America’s perpetual ‘War on Terror.’ “We have to destroy them first.”

Despite the rousing reception Carson received, we couldn’t help but notice something was missing – and we’re not just referring to a lack of substantive policy accompanying his rhetoric.

For example, in a discussion of political labels Carson opined “what we need to be talking about is what is pro-American and what is anti-American.”  Say … huh?  He later indicated that his litmus test for choosing cabinet officials would be whether they were “pro-American.”

We weren’t the only ones scratching our heads at Carson … who departed the stage having told us a bunch of things we already knew, yet precious little about what he was going to do to address them.  We’re not necessarily saying there was no “there” there … we’re just saying Carson didn’t bring much beyond sound bites.

“He’s a great speaker … I just don’t know if he’d be a great president,” one attendee told us.

Carson was also ushered in and out of the auditorium like some sort of rock star – an arrival and departure that stood in stark contrast to the more engaging style of U.S. Sen. Ted Cruz.

“That rubbed me wrong,” one attendee told us.  “I liked how Cruz stayed around after his speech and talked to people.  He wasn’t in a hurry to get to the airport.”