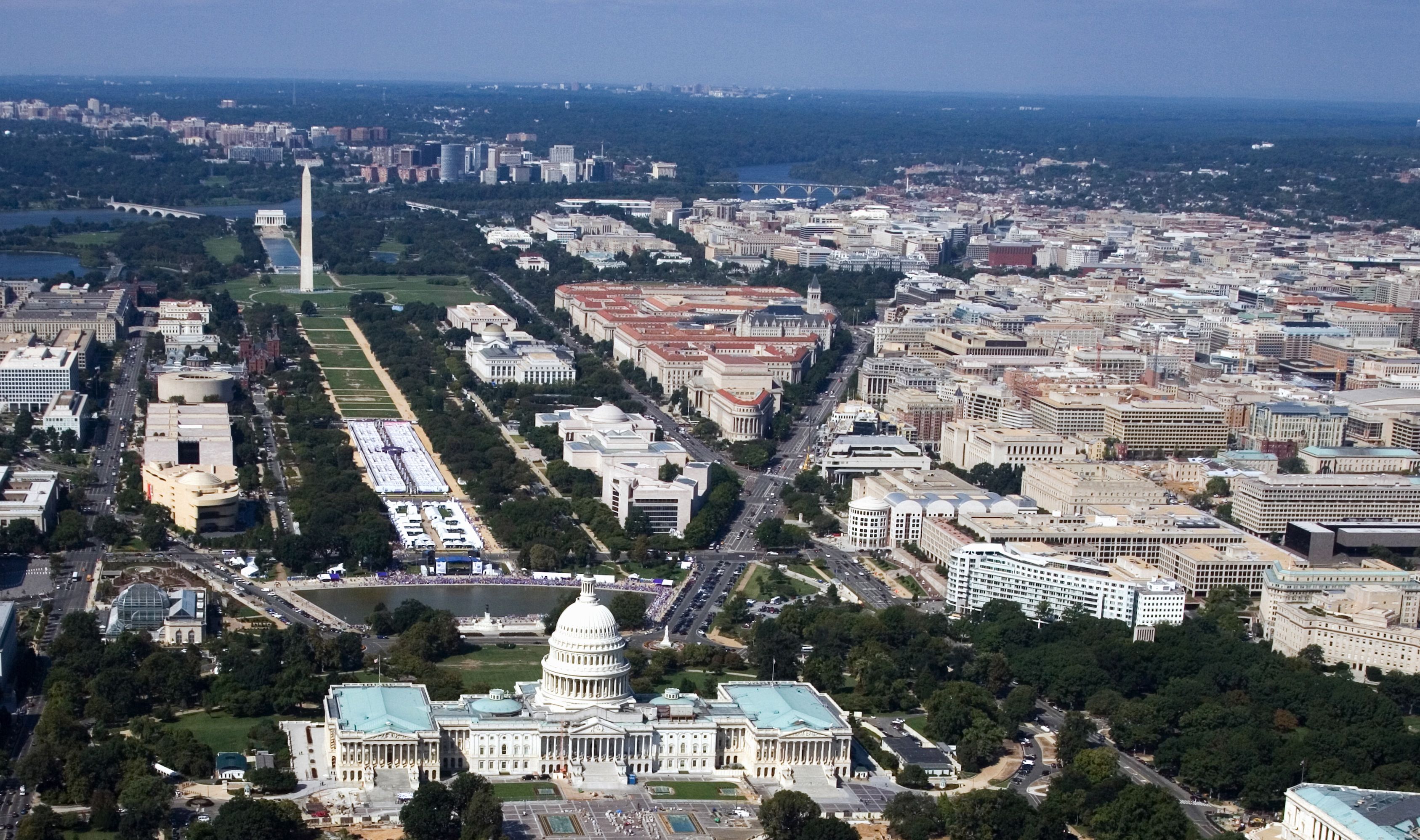 A friend of ours uses that line a lot, and it’s applicable in a lot of ways … assuming we understand what it means (which we might). But while the future may not be what it was back in 1776, history is repeating itself in the United States of America – a nation that has truly come full circle.

The great “shining city on a hill” has become a cesspool of scarcely conceivable corruption.

The last bastion of the free market has become a crony capitalist welfare state.

And the last, greatest hope for human liberty has become its most formidable foe.

In the span of less than two-and-a-half centuries, America has become everything it was created to oppose – a sprawling, unsustainable, oppressive and malevolent tyranny focused on denying prosperity and liberty.

“He has erected a multitude of New Offices, and sent hither swarms of Officers to harass our people, and eat out their substance,” Thomas Jefferson wrote of the British crown in the Declaration of Independence.

Like we said … America has become everything it was created to oppose.

These are just a few of the more overt abuses and usurpations that we can recall off the top of our heads … there are obviously many, many more.

But wait … how is all of this happening in a “free country?” What about the Constitution – the inalienable and defining statement of rights appropriated to each and every Civus Americanus?

Sadly it’s no help as politicians (and more specifically the federal judges they appoint) have twisted and cajoled the language our framers put down to the point that nothing means what it used to mean. And just this week we learned that groups which formed with the goal of reminding Americans about what the Constitution really means were targeted for persecution by the Internal Revenue Service.

None of these things are new developments. They didn’t happen overnight. And obviously that means none of them can be laid exclusively at the feet of U.S. President Barack Obama (although he has exacerbated their impact – and the fiscal toll they will take on future generations of Americans – to a truly frightening degree).

No, America’s transformation from “land of opportunity” to “land of dependency,” from “freedom’s home” to “warrantless wiretapping” – is the responsibility of Democrats and “Republicans” alike. Even moderates like Bill Clinton – who oversaw one of the greatest economic boons in American history – helped bring about the implosion by mandating trillions of dollars in home loans to people who simply could not afford them.

Of course we believe “Republicans” – like George W. Bush, Trent Lott, Newt Gingrich and John Boehner – deserve the lion’s share of the blame. Why? Because they were supposed to be different. When they were in power and had a chance to loosen the vice grip, they chose instead to tighten it – all the while being every bit as fiscally reckless as Democrats.

And when the Democrats swept into power as a result of that recklessness, Republicans rolled over and played dead … not unlike our fourth estate when it comes to the excesses of both parties.

On March 8, 1983, former U.S. President Ronald Reagan gave a speech sizing up our nation’s Cold War adversary – the repressive communist regime of the Union of Soviet Socialist Republics (USSR). In that address he warned Americans against “the aggressive impulses of an evil empire.”

Well, today we have met another “Evil Empire,” one that’s well on its way to becoming far more aggressive – and repressive – than the Soviet Union.

It’s our own government …

The recent rash of scandals in Washington, D.C. is only shocking to Americans who haven’t been paying attention. The real scandal is the extent to which our leaders – and the media establishment that’s supposed to be holding them accountable – have permitted a once-proud, once-promising and once prosperous Republic to erode.

As liberal rocker Zach de la Rocha sang two decades ago, “Land of the free?” Whoever told you that is your enemy …”

So “know your enemy,” America.