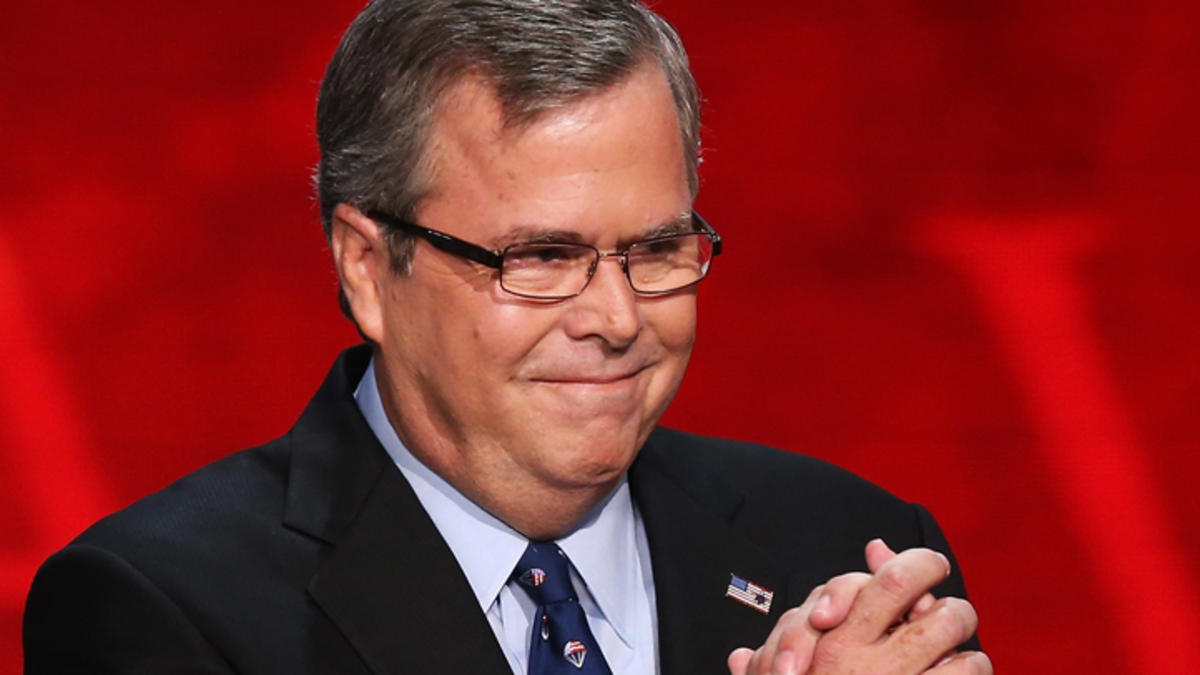 By FITSNEWS  ||  Want “More Bush?”  We don’t … but it appears plenty of “Republican” voters across the country do, which should make the job of the special interests pushing his candidacy that much easier.

Bush recorded 23 percent support amongst GOP voters according to the results of a new CNN/ORC poll conducted last week – days after the former Florida governor signaled he was actively exploring a 2016 presidential bid.

“Bush’s 10-point lead is a milestone for the potential GOP field — it marks the first time any prospective candidate has reached a lead beyond a poll’s margin of error in the past two years,” CNN’s Alexandra Jaffe reported.

Based on those results, Jaffe labeled Bush the “clear Republican presidential frontrunner.”

Ordinarily, we’d be tempted to dismiss Bush’s early blitzkrieg in the polls as a “flavor of the month” thing – or as a bounce from his announcement earlier this month.  And that could wind up being the case. But given the level of establishment support that’s already coalescing around Bush – and the deep pockets those supporters are ready, willing and able to empty on his behalf – it’s clear his candidacy isn’t a fad.

Now … is Bush the GOP’s best bet from an electability standpoint? No … and that’s before we even get to his family baggage.

For those of you keeping score at home, the CNN/ORC poll sampled 453 “Republicans” and “Republican” leaners from December 18-21 via land line and cell phone.  It has a margin of error of plus or minus 4.5 percentage points.