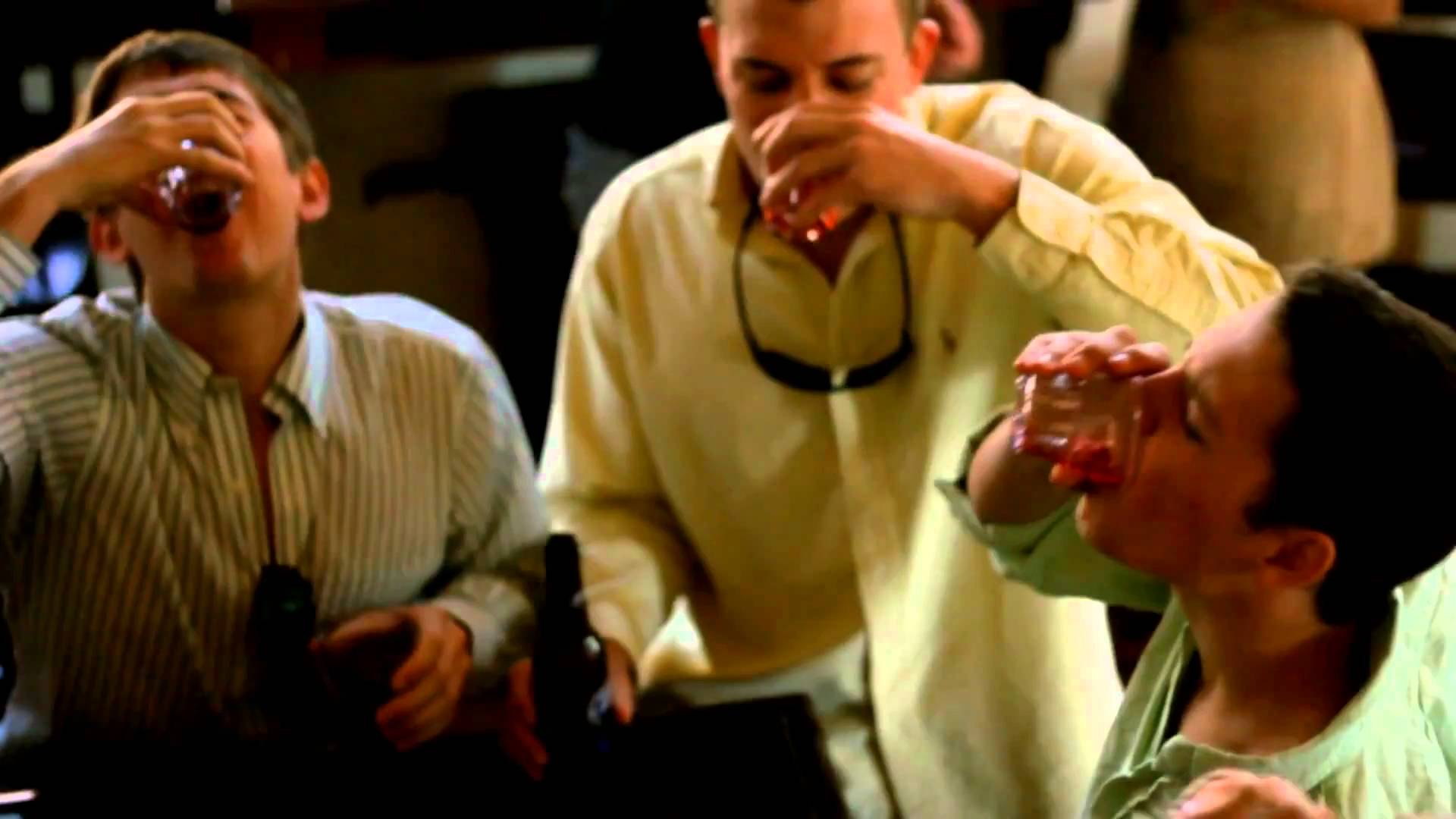 || By FITSNEWS || We try not to write about the family members of elected officials … at least not without good reason.

“I couldn’t love these two more,” the governor wrote.

No really … he does.

Shaneyfelt’s take on Haley’s pic?  See for yourself … 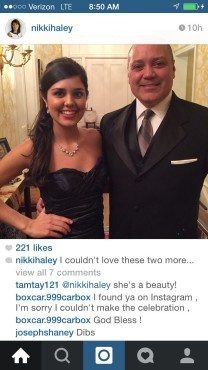 Wait … what is “dibs?”  For those of you tragically unhip, “dibs” is defined by Urban Dictionary as “the most powerful force in the universe … used to call possession of a certain object or idea.”

More specifically, “calling dibs” refers to a man staking a claim on a woman.

“Whoever spots a pretty girl first can ‘call dibs’ on her,” the website explained.  “That way he can make sure none of his buddies would make a move on her.”

Our guess is Shaneyfelt is just doing his best to shed the “Young Republican” stigma, but his “total frat move” seems unlikely have the desired effect.