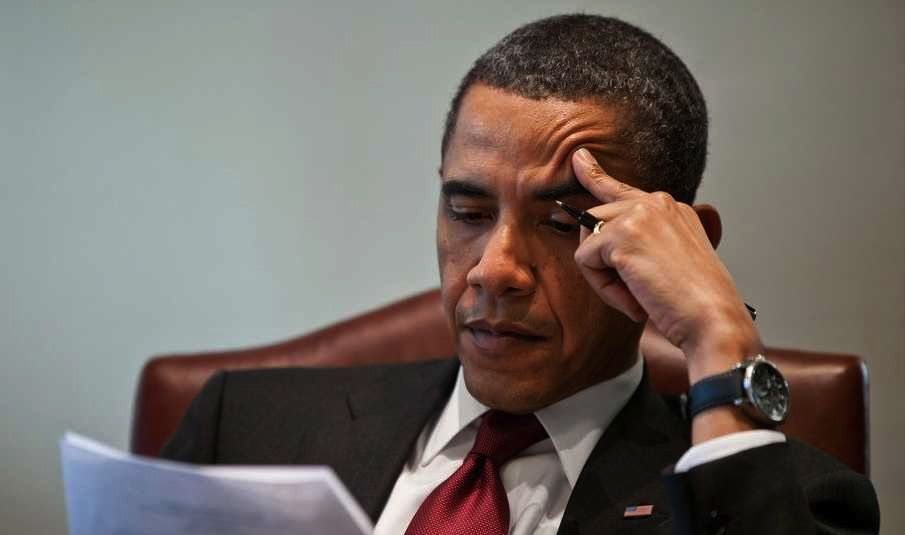 U.S. President Barack Obama reaffirmed his support for “military action against Syrian targets” in response to disputed allegations of chemical warfare waged by the regime of Syrian president Bashar al-Assad – however he now says he will seek a vote of the U.S. Congress in support of such an attack.

Obama is doing the right thing in not unilaterally engaging in a conflict the American people clearly want nothing to do with. In fact his announcement comes just days after polling revealed nearly 80 percent of the country opposed a unilateral strike.

Now we will find out if the Democratic-controlled U.S. Senate (which includes liberal “Republican” warmongers like U.S. Senators John McCain and Lindsey Graham) and the “GOP-controlled” U.S. House are as tone deaf regarding this misguided global interventionism as Obama and his administration.

“Some things are more important than partisan differences or the politics of the moment,” Obama said. “Today I’m asking Congress to send a message to the world that we are united as one nation.”

Here’s the problem, though – we are NOT united as one nation. In fact according to the latest Reuters polling – taken in the midst of a massive pro-war propaganda campaign – only 20 percent of Americans support using our military assets in Syria. More than 53 percent say we should stay out of the conflict.

This website has written repeatedly in opposition to American involvement in Syria’s civil war (here, here, here and here) – arguing it serves no compelling American interest and will only make our citizens less safe by needlessly  anti-American extremism (justifiably, we might add).

Leaders in Great Britain recognized this and refused to participate in this “wag the dog” moment. Hopefully the U.S. Congress will follow suit.

Syria: Listen To This Guy

Who Launched The Chemical Attack In Syria?