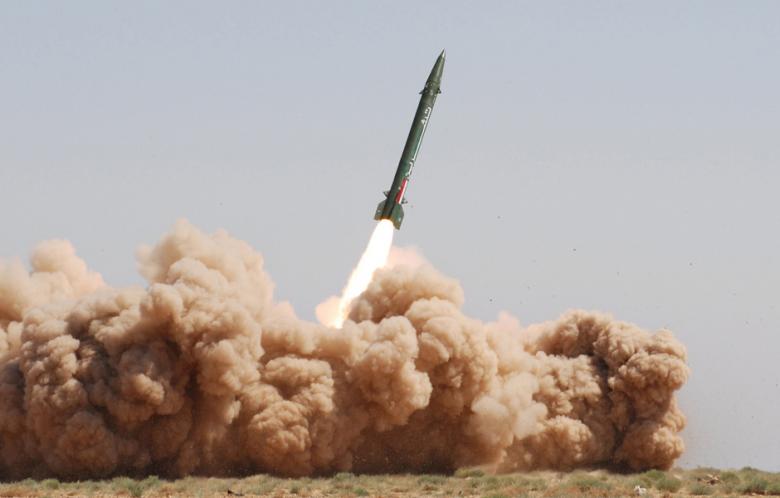 Syria vowed to attack Israel in the event it is attacked by the United States, raising the stakes of the rapidly escalating drama in the Middle East.

“We have strategic weapons and we’re capable of responding,” a senior Syrian official said in a radio interview earlier this week, adding that these weapons were currently “aimed at Israel.”

The regime of Syrian president Bashar al-Assad also vowed to defend itself using “all available means” in the event it came under attack from American military forces.

Meanwhile Russia and China also warned the administration of Barack Obama not to get involved in the conflict – with Russia’s foreign minister stating that “catastrophic” consequences would follow from an international escalation of the Syrian Civil War.

We agree … as we’ve noted on several prior occasions (most recently here and here).

America has no business whatsoever engaging in this conflict. Not only should it refrain from military strikes against Syria, it needs to stop sending arms to the terrorists fighting against Assad’s regime – terrorists who are carrying out all manner of atrocities.

Escalating this conflict will turn the Syrian Civil War into a broader Middle Eastern conflict – and will make Americans more vulnerable to terror attacks moving forward. Furthermore, Obama has no constitutional authority to engage American forces in such a manner.

This is pure madness … all so an increasingly unpopular president can deflect attention from a flood of domestic scandals.