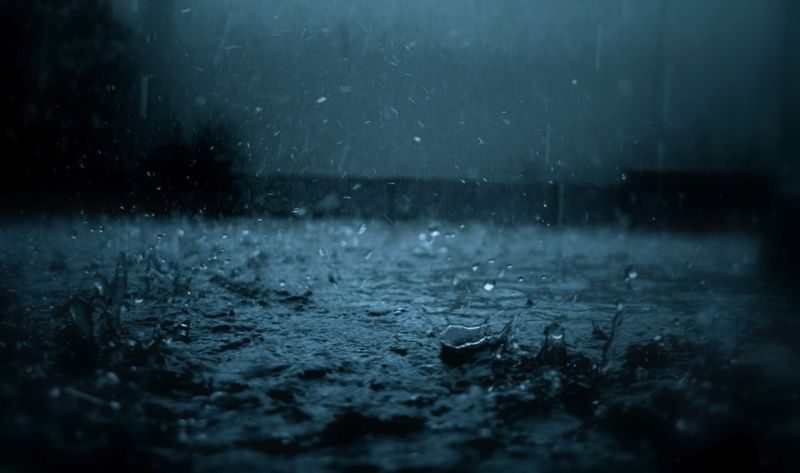 The wet mess which rolled through downtown Columbia, S.C. on Thursday evening – causing a nearly two-hour delay of the University of South Carolina’s season opening football game – was the latest in a long line of spring/ summer thunderstorms to pound the Palmetto State in 2013.

Average in-state annual rainfall varies depending on geography. It is typically heaviest in the mountainous northwestern corner of the state, where precipitation can reach 70-80 inches a year. Generally the Midlands region of the state is the driest – getting around 42-47 inches a year – while the coastal plain pulls in a bit more, between 50-52 inches annually.

Of course these yearly totals were eclipsed across the board two months ago – with many South Carolina towns reporting rainfall increases of 40-50 percent over the annual averages as of the end of August.

Wow! That’s wet! And there are still four months to go (including the peak of hurricane season in the Atlantic basin).

Crop losses associated with the deluge have also been heavy – with three-quarters of the state’s forty-six counties losing at least a third of their crops this year. Among the hardest hit? Cotton, peaches, soybeans and wheat.That’s prompted S.C. Gov. Nikki Haley to seek emergency federal loans for South Carolina farmers (although farmers say they need money to pay existing loans, not new debt).

Related Topics:South Carolina rainfall
Up Next