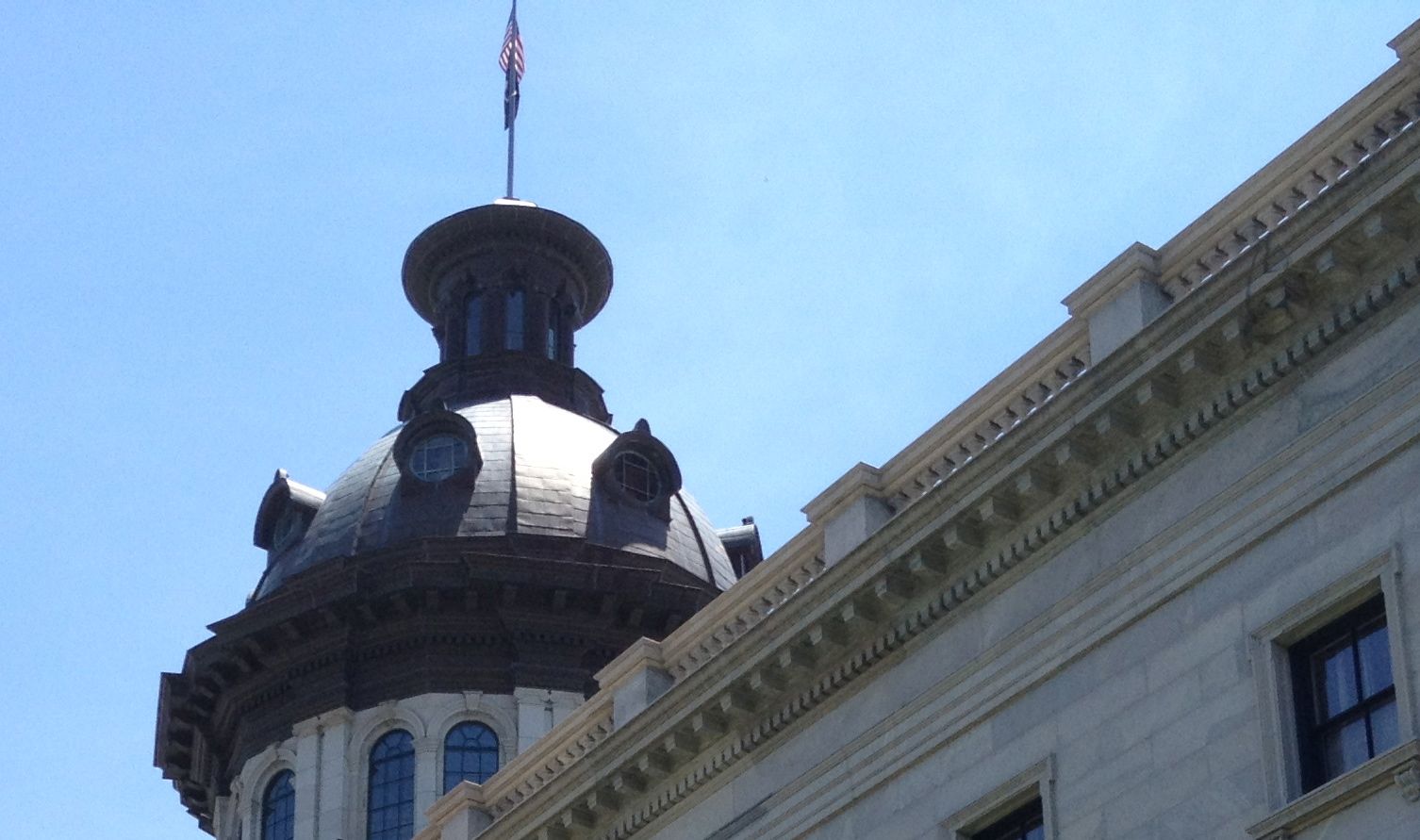 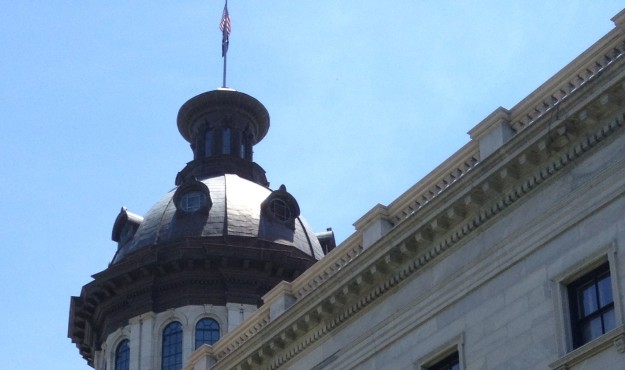 FORMER MAYORAL CANDIDATE IS OUR KIND OF “JERK”

If Kirkman Finlay were a doctor, he would have a terrible bedside manner.  The burly, bearded – and brusque – S.C. State House candidate does not play well with others, a natural byproduct of the fact that he is a highly opinionated fiscal conservative.

Finlay – a former City of Columbia, S.C. councilman – was defeated by Steve Benjamin in the 2010 race for mayor of South Carolina’s Capital City (an election marred by allegations of vote-buying on Benjamin’s behalf).

How is Benjamin working out for Columbia?  Click here and here to see his “hard work …”

Anyway …  we’ve met Finlay on several occasions (including a recent meal at his popular “Pawleys Front Porch” restaurant in the Five Points region of downtown Columbia, S.C.) and we have yet to see the legendary abrasiveness of which so many political insiders speak.  Finlay has always stuck us as a gregariously outspoken guy – although we can see how his big personality might rub some people the wrong way. 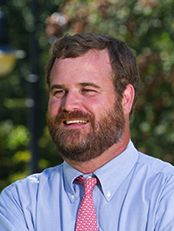 In addition to electing more fiscal conservatives to the S.C. General Assembly, we need a few more “jerks” like Finlay who are not only willing to vote the right way – but aggressively call out those who are voting the wrong way.  Which is exactly what Finlay would do …

Independently wealthy and unintimidated by the “powers that be” at the S.C. State House, Finlay has the potential to be the status quo’s worst nightmare – a free market backer with unlimited resources who doesn’t need any special interest contributions and doesn’t care who he pisses off.

Meanwhile Finlay’s opponent – glad-handing Democratic trial lawyer Joe McCulloch – would be just another in a long line of tax and spend liberals eager to “go along to get along” in Columbia.

How’s that plan worked out for our state?  Not well …

In far too many races in South Carolina this year, voters don’t have a choice.  And in the few races where there are options – it’s usually a situation in which they are forced to choose between the lesser of two evils.  This race is a rare exception: A contest between a proven fiscal conservative and a self-serving liberal ideologue.