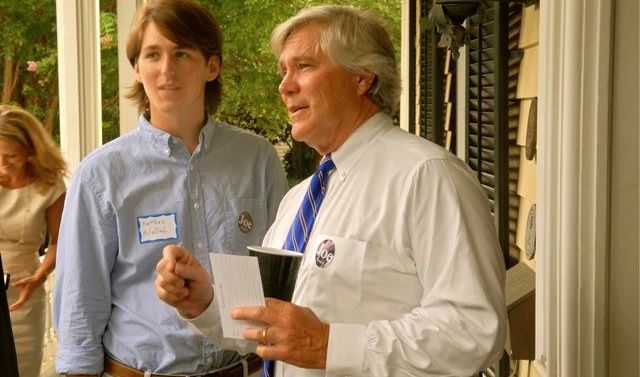 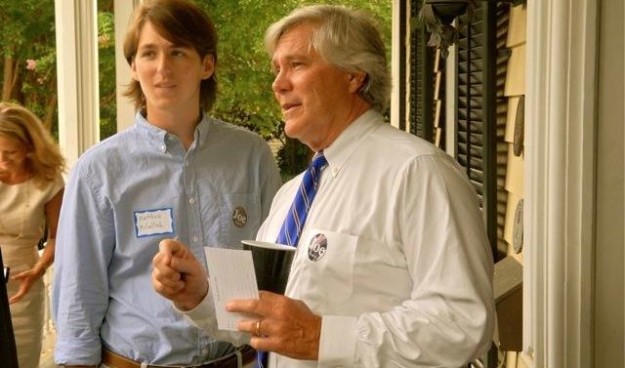 TO LOBBY OR NOT TO LOBBY … THAT IS THE QUESTION

The month of March 2012 was decision time for Columbia, S.C. DUI shyster Joe McCulloch.  The fiscal liberal had to decide: Did he want to be a lawmaker?  Or a lobbyist?  Or both?

McCulloch chose “option C,” which we suppose is understandable under the circumstances.  After all if there’s one thing we learned this year – it’s that sitting legislators can openly lobby state government without fear of reprisal (even though such activity is expressly forbidden by state law).

Anyway … mere days before he filed his paperwork to run for the S.C. State House, McCulloch also filed paperwork to lobby on behalf of the S.C. Nurse Anesthetists.

We understand McCulloch isn’t getting paid for his work with this association (unlike S.C. Gov. Nikki Haley –  who was compensated handsomely for her advocacy by a lobbyist principal), but he’s still a lobbyist.  He’s also the second trial lawyer that the state’s left-leaning establishment has thrown against former Columbia, S.C. city councilman Kirkman Finlay – one of the few fiscally conservative Republicans on the ballot this fall.

Why does Finlay have a target on his back?

Easy … he’s going to be a solid pro-taxpayer vote.  Finlay also has an unapologetically big personality, which has some “Republicans” at the S.C. State House nervous that he might not be as easily controlled as most members of the “GOP” Caucus.

Charleston Post And Courier Rocked By Allegations Of Corruption

Private Emails Not So Private In SC