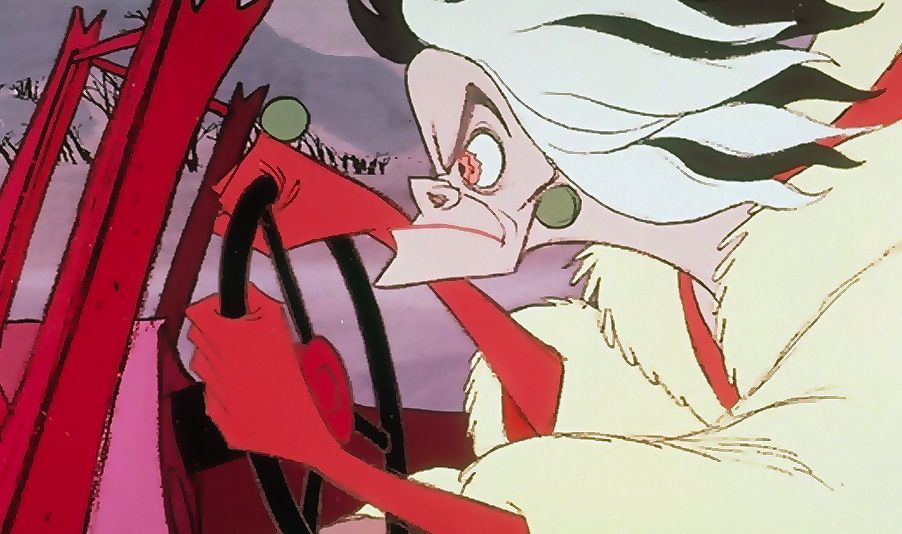 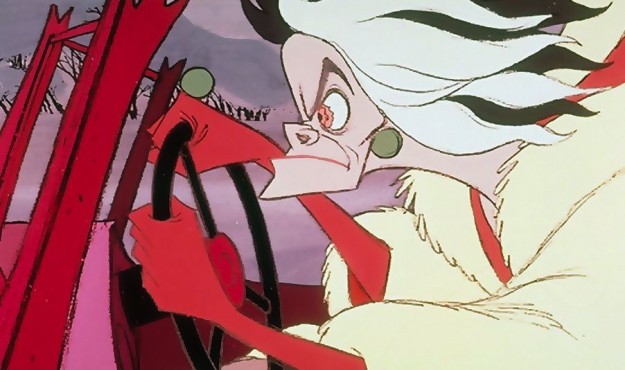 ANOTHER SCANDAL FOR NIKKI HALEY’S CABINET

Embattled S.C. Department of Social Services (SCDSS) deputy director Isabel Blanco has been suspended from her position with the agency after an “altercation” with a subordinate.

According to our sources at the agency, Blanco was suspended last Wednesday – although length of the suspension (and whether she’s still collecting her $123,600 a year salary) have yet to be disclosed.  A receptionist in SCDSS director Lillian Koller’s office confirmed the suspension this week – but shot down a rumor that Blanco had been forced to tender her resignation as a result of the incident.

“She is still employed by the agency,” the receptionist told us.

Details about the incident are sketchy but Blanco – a Chicago native who commutes to her Columbia, S.C. job from Atlanta, Georgia – reportedly had some sort of an altercation with a local official who questioned the agency’s alleged manipulation of public data.

Obviously if we learn anything else we’ll pass it along …

Sources tell FITS that federal investigators are currently investigating data being turned out in South Carolina under Koller and Blanco’s supervision – especially its food stamp and “welfare-to-work” data.

In fact a dispute over this data is what is alleged to have sparked the “altercation” that resulted in Blanco’s suspension.

HELL No To The “Penny Tax”