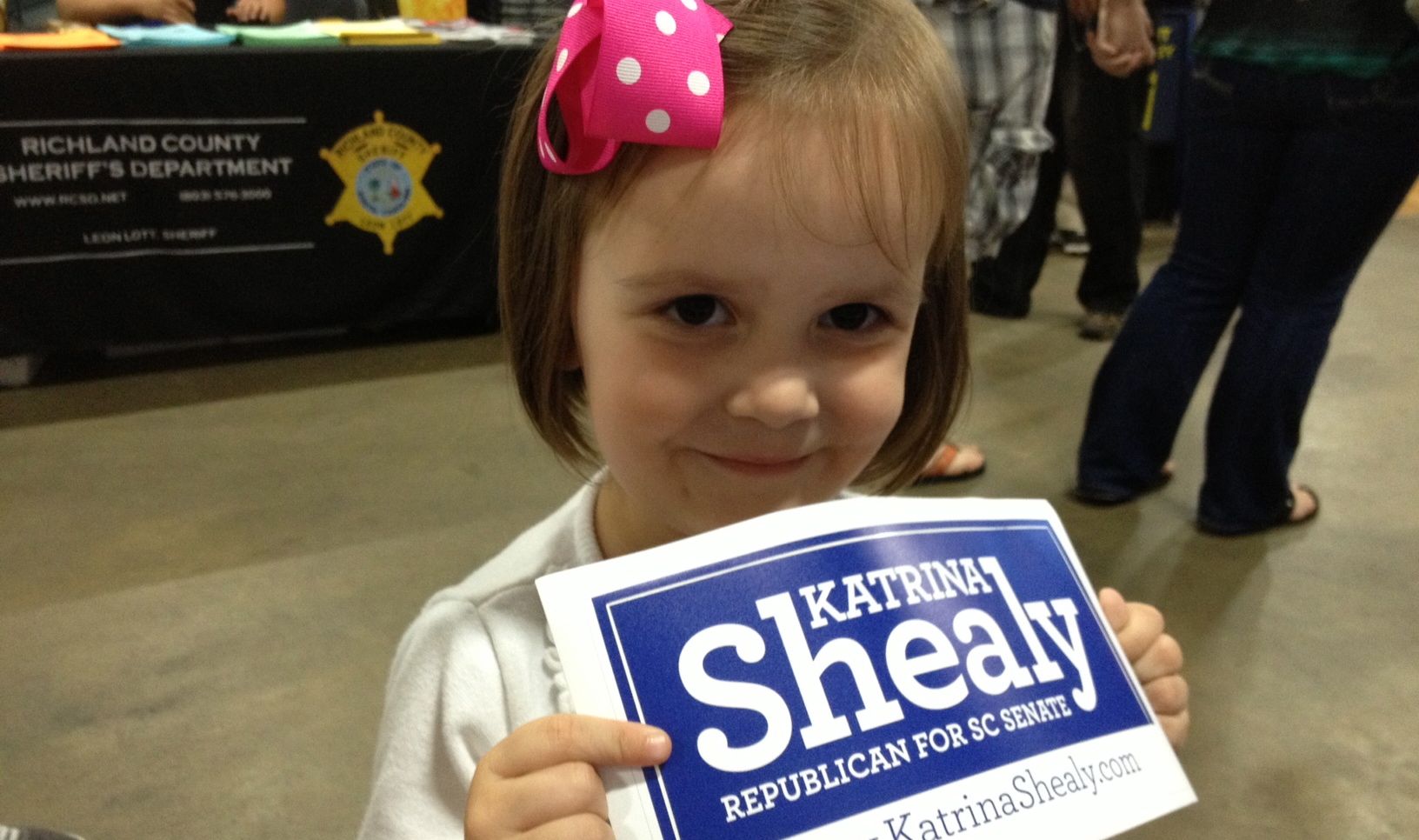 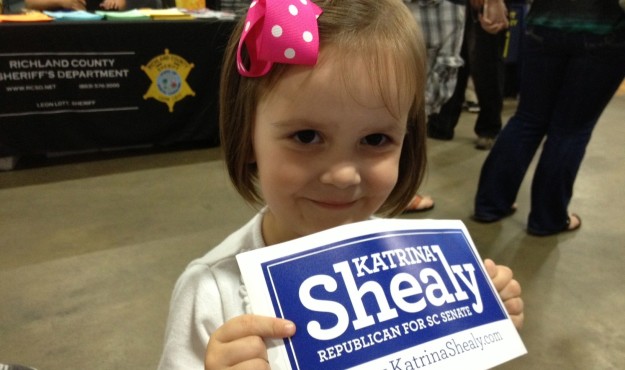 Unlike many so-called “reformers” in South Carolina, we do not have an all-consuming personal vendetta against S.C. Sen. Jakie Knotts (RINO-Lexington).  He’s actually done us a few (non-political) favors in the past – and we’ve always rather enjoyed his company.

In fact it was a few short years ago when Knotts took us on a tour of his district – a trip that included us getting our hands on some of the best boiled peanuts we’ve ever tasted in our lives.

Anyway, not only only do we have no problem with Knotts on a personal level – it doesn’t bother us that he is a caricature for everything that’s wrong with this state … a big-boned redneck with a thick guffaw and a politically incorrect streak a mile wide.

We don’t judge books by their covers around here …

Our problem with Knotts?  It’s simple: Despite his best efforts to cultivate an everyman appeal (a.k.a. the whole “he’s one of us” thing), he simply doesn’t vote in a manner consistent with the best interests of his constituents.  Along with fellow RINOs Thomas Alexander, Paul Campbell, Ray Cleary, John Courson, Wes Hayes, Hugh Leatherman, Larry Martin, Billy O’Dell and Luke Rankin (to name just a few), Knotts is a reliable vote for big government – and a reliable vote against the taxpayer.

Look no further than his vote earlier this year against a proposed “taxpayer rebate fund” – which would have provided a mechanism for sending tens of millions of dollars in surpluses and government “savings” back to the taxpayers each year.

But Knotts doesn’t just vote against good legislation – he actively obstructs it.  And while it may be okay to “bully” people around when it comes to acting on behalf of his constituents, Knotts willingness to torpedo debate on good bills (no, we’re not referring to S.C. Gov. Nikki Haley’s worthless restructuring legislation) is far from commendable.

Beyond his abysmal voting record, there is also a major scandal hanging over Knotts’ head given his proximity to the infamous “Lexington Ring” – a cabal of corrupt politicians and crooked cops who have (allegedly) been running an illegal video poker operation out of Lexington County for the last several years.  And while it’s unclear at this point whether Knotts is one of the targets of the ongoing federal investigation into the ring – there is no doubt that he has figured prominently in its alleged activities.

Running against Knotts is Katrina Shealy – a Lexington County insurance agent and GOP party activist who has been embraced by the reform movement.  Longtime FITS readers will recall that this website has expressed mixed feelings about Shealy in the past – and we still have several unanswered questions about how she conducted herself during the recent ballot fiasco.

Having said that, Shaley did bust her butt to garner more than enough signatures to appear on the ballot as a petition candidate – and since the general election campaign began we’ve been very impressed by the substantive positions she has taken on tax and spending issues.  In fact Shealy has embraced the taxpayer rebate fund and vowed to sponsor it next year along with its legislative architect, S.C. Sen. Tom Davis (R-Beaufort).

In other words she’ll champion the same bill Knotts has been blocking.

In addition to taking strong fiscal positions, Shealy is also a solid “yes” vote on universal parental choice and real government restructuring – not the watered-down nonsense that Haley has tried to pass in previous years.  That means she supports the complete abolition of the antiquated S.C. Budget and Control Board (SCBCB), not some half-measure that doesn’t accomplish any of the efficiency and accountability objectives our state so desperately needs.

In our book, Shealy’s strong position on these three issues makes her a “real reformer,” not a “reformer in name only” (of which there are plenty in this state).

Accordingly, we would encourage voters in Lexington County to support petition candidate Katrina Shealy in S.C. Senate District 23 – and retire one of several RINOS to pasture.

UPDATE: Yes, that’s our founding editor’s adorable three-year-old daughter, Johanna, holding up a Shealy sticker in the image above.