Paul Murdaugh was the youngest son of Alex and Maggie Murdaugh. Born in 1999 and raised in Hampton County, he was a junior at the University of South Carolina.

At the time of his death, the 22-year-old Murdaugh stood accused of three felony BUIs in a fatal boat crash that killed 19-year old Mallory Beach and injured 3 of his friends. Moments before the crash, he slapped and spit on his girlfriend and refused to let anyone else drive the boat, according to court depositions.

In addition to the criminal case, Beach’s mother – Renee Beach – filed a wrongful death suit in Hampton County, S.C. naming three members of the Murdaugh family among a list of defendants.

Murdaugh was scheduled to appear in court the week of the murders to supply financial information related to a wrongful death case stemming from that boat crash, which claimed the life of 19-year-old Mallory Beach of Hampton, S.C.

According to prosecutors, Murdaugh was “in his office working on the disclosures in the boat case” on the day he is accused of murdering his wife and son. 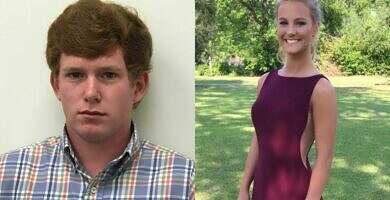 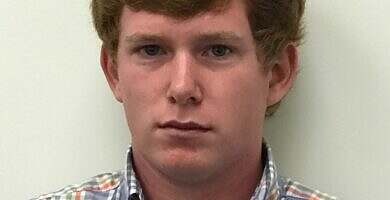 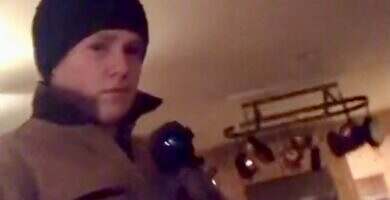 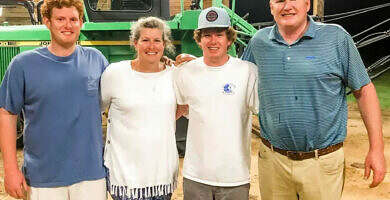 ‘Murdaugh Murders’ Saga: Inside The Video That Shredded Alex Murdaugh’s...

‘His Head Exploded Like A Watermelon’: New Details From Graphic...