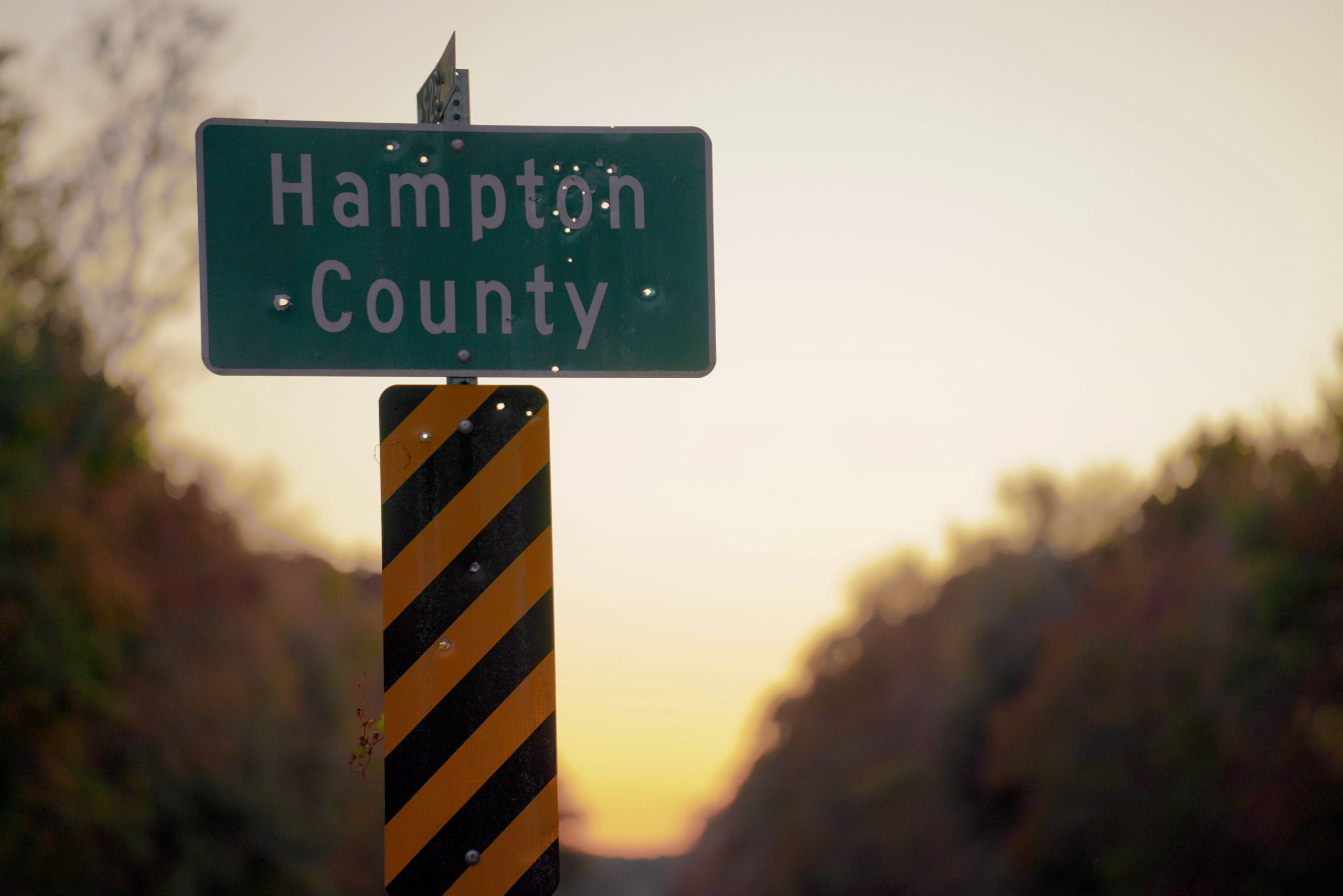 Elizabeth “Libby” Alexander Murdaugh – wife of the late Randolph Murdaugh III and mother of accused killer Alex Murdaugh – is reportedly on her deathbed at the Almeda, South Carolina home where her husband passed away a year-and-a-half ago.

This same home, incidentally, could figure prominently in the narrative surrounding the crimes her son is accused of committing (and for which he is scheduled to stand trial next week).

Murdaugh, 83, has suffered from Alzheimer’s disease for the past four-and-a-half years, sources familiar with her situation have told me. She has reportedly deteriorated to the point friends and relatives have been called to “say farewell.”

A school teacher and librarian in Hampton County, Libby Murdaugh was married to Randolph Murdaugh III – the former S.C. fourteenth circuit solicitor – for sixty years. The couple had four children together.

In a bizarre narrative twist fitting with the crazy, convoluted nature of the ‘Murdaugh Murders‘ crime and corruption saga, Libby Murdaugh was the subject of an obituary hoax in 1976 when The (Columbia, S.C.) State newspaper erroneously reported that she had died.

Murdaugh III died in the Almeda home he shared with Libby Murdaugh on June 10, 2021 – three days after his daughter-in-law, Maggie Murdaugh, and grandson, Paul Murdaugh, were brutally murdered on the family’s hunting property near Islandton, S.C.

Alex Murdaugh was charged thirteen months later with the murders of his wife and son. He pleaded not guilty and is scheduled to stand trial beginning Monday (January 23, 2023).

It is not immediately clear whether Libby Murdaugh’s condition will impact the timing of the upcoming double homicide trial of her son. Multiple sources familiar with the situation said they did not expect any delays.

This news outlet certainly extends its thoughts and prayers to members of the Murdaugh family – including Alex Murdaugh – as they deal with Libby Murdaugh’s deteriorating condition.

The Murdaugh saga has generated national and international attention. Just this week, it was announced that Netflix was preparing to air a new series related to the family. The family was also the focus of a sprawling piece in The New Yorker published earlier this week.

Always a sad situation. Alzheimer’s is a tough disease that robs one of mental and physical capabilities. As far as Alex is concerned, the trial should go forward regardless. Just as it would if the last name was not Murdaugh.