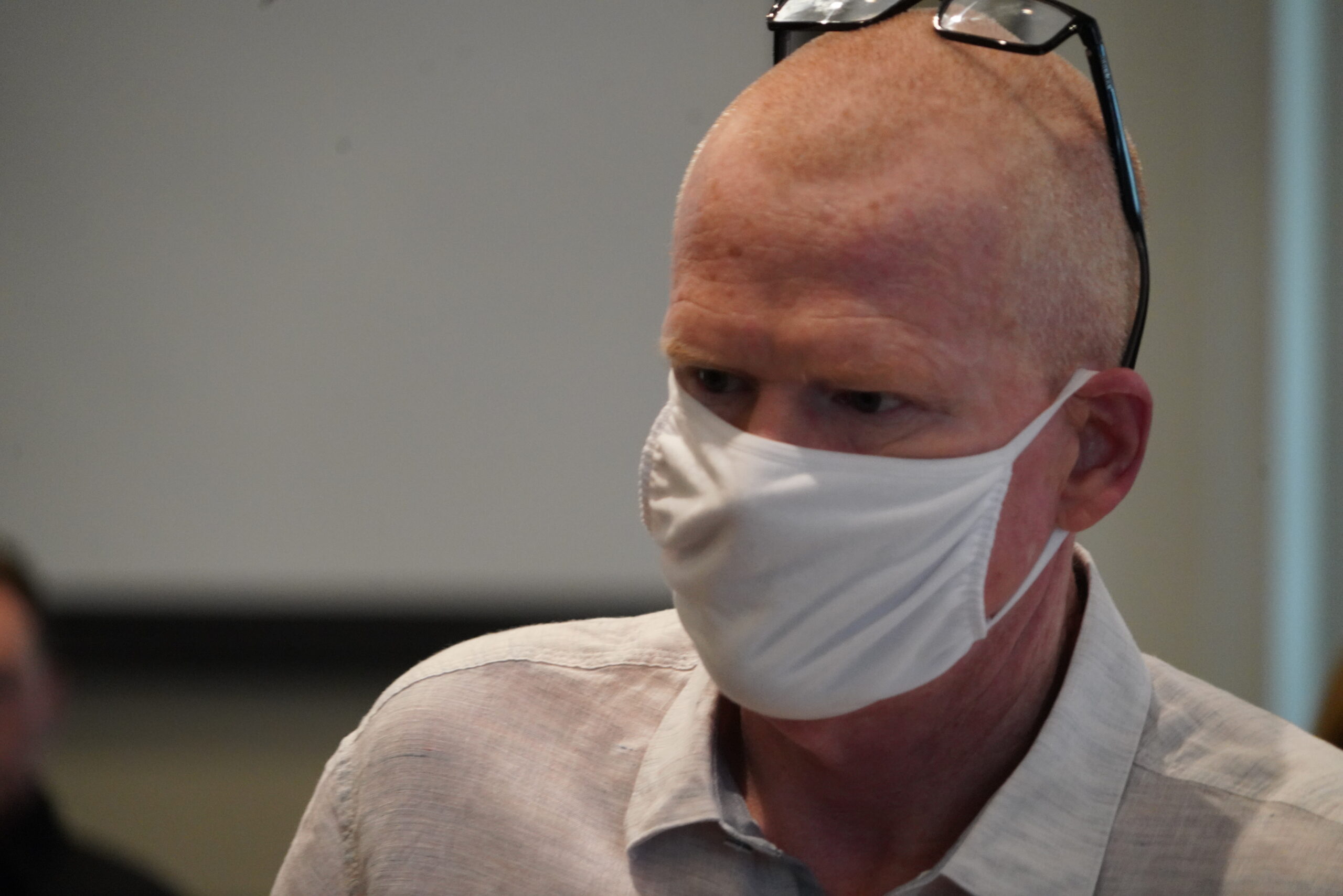 Prosecutors in the office of South Carolina attorney general Alan Wilson reportedly extended a plea offer to disbarred attorney/ accused killer Alex Murdaugh just prior to the Thanksgiving holiday, multiple sources familiar with the negotiations have confirmed to this news outlet.

The deal? Thirty years … on all counts.

This sentence – which Murdaugh would have been required to serve in its entirety – would have covered the two graphic murders Murdaugh is accused of committing.

The ninety financial crimes he is staring down.

The charges tied to a bizarre roadside shooting which took place in September 2021.

It would have also addressed any obstruction of justice charges against Murdaugh that could still be leveled by the statewide grand jury probing the aftermath of a February 2019 boat crash involving his late son, Paul Murdaugh.

Murdaugh’s response to the offer?

It was delivered (emphatically) by his attorneys – state senator Dick Harpootlian and veteran Columbia, S.C. trial lawyer Jim Griffin – on the day before Thanksgiving in the form of a massive 96-page motion which certainly appears to poke the most substantive hole yet in the prosecution’s case against him. In their filing – and a subsequent motion released earlier this week – Harpootlian and Griffin accused investigators and prosecutors of cajoling “false testimony” which it claimed was “intentionally withheld” from defense counsel.

Specifically, they accused state prosecutors of preparing “manipulated opinion testimony contradicted by exculpatory evidence that the state has destroyed in bad faith.”


Harpootlian could not immediately be reached for comment regarding the purported plea negotiations. Meanwhile, Wilson spokesman Robert Kittle said there was no formal offer from the attorney general’s office on the table.

“No plea offer has been formally extended,” Kittle told me on Tuesday afternoon.

It is not clear whether the rumored agreement was reduced to writing, although I am told there are emails between Murdaugh’s attorneys and prosecutors in which the 30-year offer is referenced.

Sources in the attorney general’s office hinted at pre-trail “conversations” between prosecutors and defense attorneys, but made it abundantly clear “only (Wilson) can authorize a plea deal” and that “no deal has been authorized.”

The plea negotiations between prosecutors and Murdaugh’s attorneys are likely to take center stage later this week when S.C. circuit court judge Clifton Newman hosts a status conference in this case. That hearing is scheduled for 10:00 a.m. EST on Friday (December 2, 2022) – and Murdaugh is slated to attend. It is not immediately clear whether the hearing will be held in Colleton County – where Murdaugh’s trial is set to begin on January 23, 2023 – or in Richland County, where Newman is presiding this week.

Murdaugh’s double homicide case is the highest-profile prosecution tied to the ‘Murdaugh Murders’ crime and corruption saga – a still unfolding Southern Gothic saga that chronicles the fall of the “House of Murdaugh,” a powerful legal dynasty which ran the Palmetto State’s Lowcountry like its own fiefdom for more than a century.

Paul Murdaugh was hit by a pair of shotgun blasts on that fateful evening – one to the head, the other to the arm and chest. Maggie Murdaugh was killed by multiple rounds from a semi-automatic rifle at or around the time her son was killed. At least two of Maggie Murdaugh’s gunshot wounds were inflicted as she was lying wounded on the ground – consistent with initial reports we received of “execution-style” slayings.

Less than 48 hours after the murders, I reported Alex Murdaugh was a “person of interest” in connection with the investigation into the slayings. Thirteen months after the homicide, Murdaugh was formally charged with two counts of murder. He pleaded not guilty and as noted above will stand trial in January 2023 in Colleton County.