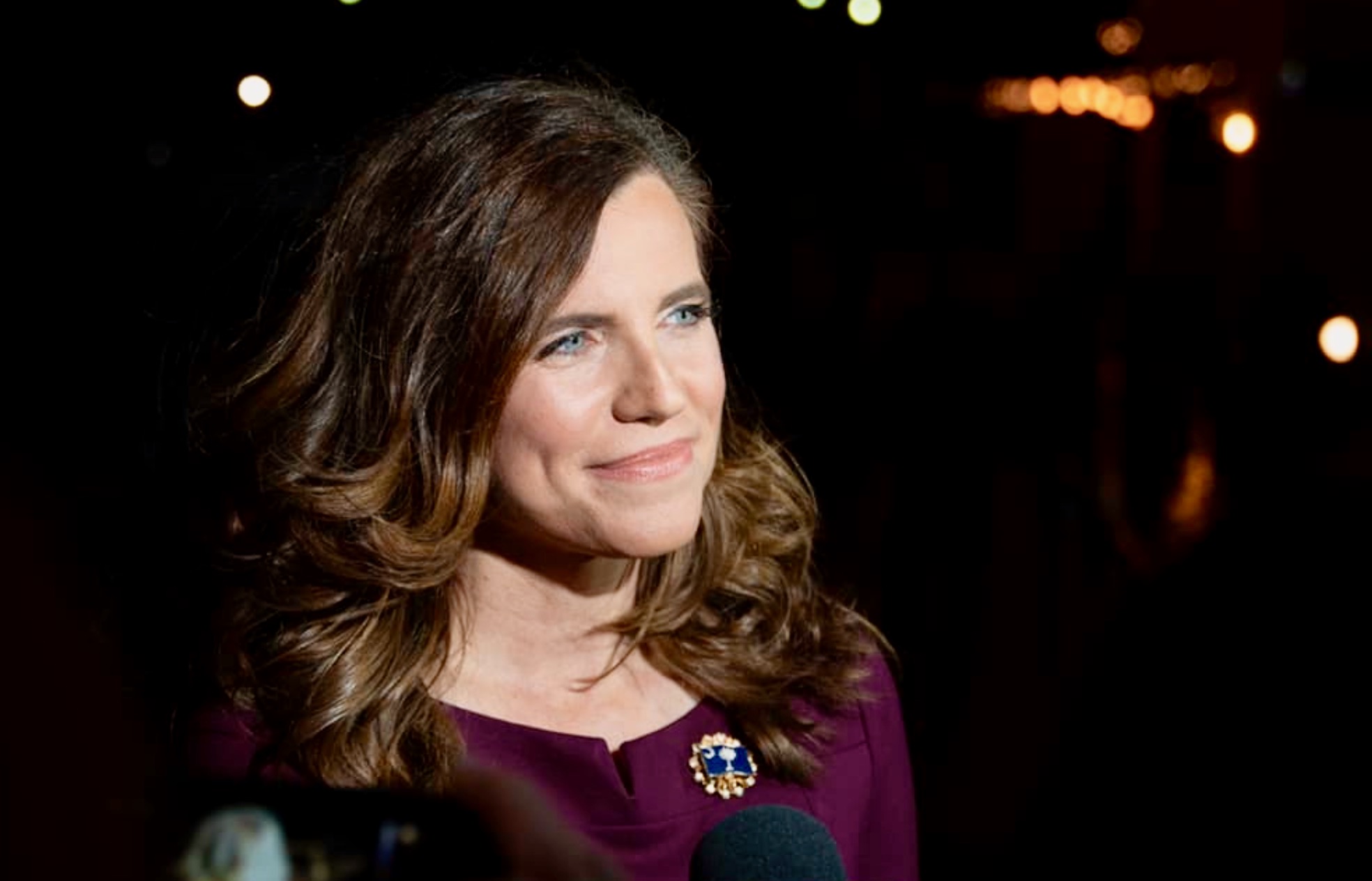 South Carolina’s first congressional district has been intensely competitive in each of the past two election cycles. In 2018, former congressman Joe Cunningham edged GOP nominee Katie Arrington by a mere 1.4 percentage points – sliding this seat into the Democratic column for the first time in nearly four decades.

And guess what … that was good. Voters had a choice for a change. Or at least something resembling a choice. In a state where competitive races are damn near impossible to come by, the “fightin’ first” offered a rare example of electoral accountability.

Would it last, though?

Days after taking office, Mace enraged former U.S. president Donald Trump – prompting him to recruit Arrington to run against her in this year’s GOP primary. Mace, it appeared, was well on her way to becoming MAGA roadkill.

Despite facing the full fury of Trump and his movement, though, the 44-year-old incumbent soundly defeated Arrington in the GOP primary (with a capable assist from former South Carolina governor Nikki Haley).

Think that proxy war is going to continue into 2024? You better believe it …

But that’s for another article …

Mace wasn’t out of the woods when she defeated Arrington to win the primary, though. Given the vitriol flung at her from the far right (and some pointed criticism from yours truly), there was a real chance the Republican base wouldn’t turn out for her in November.

The GOP primary was especially important this year because “Republicans” in the S.C. General Assembly (with the help of a very powerful Democrat) redrew the state’s seven congressional districts following the 2020 Census – making the first district 1.5 percent “redder,” according to most estimates.

Democrats remained optimistic, though, recruiting a credible candidate in the form of Dr. Annie Andrews to run for this seat.

In addition to the divided Republican electorate, Andrews and her team felt they had been gifted a winning issue when the U.S. supreme court overturned Roe v. Wade – a decision which was widely expected to fuel female turnout for Democratic candidates up and down the ballot this fall.

(And which probably did create some national headwinds for GOP candidates, in retrospect).

“I have talked with so many Republican women who are supporting me this cycle because this is unprecedented,” Andrews told reporter Olivia Wile of WJCL TV-22 (ABC – Savannah, Georgia) less than forty-eight hours before the election. “The supreme court took away rights we’ve had for fifty years, and people are waking up and realizing that’s not okay.”

Members of our audience recall Mace’s intensely personal efforts as a member of the S.C. House of Representatives to get rape, incest and life of the mother exceptions included in early versions of the “heartbeat bill” – and the heat she took from conservatives for those efforts.

Mace pushed back with a television ad setting the record straight – highlighting her legislative accomplishments and accusing Andrews of lying in an effort to “hide her extreme views.”

“Common ground exists, even on an issue as divisive as abortion,” Mace (above) said in her spot.

One of the few candidates in the country who aired a campaign ad directly responding to abortion attacks, Mace’s move was risky – but it paid off.

Despite the absence of a national wave, Mace won this purportedly competitive first district by a whopping 14 percentage points. Looking within that margin, she flipped 40 percent of previously held Democratic precincts and even managed to win deep blue Charleston County by nearly 4.5 percentage points.

Bottom line? Mace outperformed every expectation in this race – including my projection of a 10 percentage point victory and her own campaign’s late polling, which showed a single-digit win.

She turned a purple district red by running one of the smartest campaigns I have seen in some time in the Palmetto State (or anywhere, for that matter) … positioning her as a force to be reckoned with in Washington, D.C. as well as a potential king (queen?)maker in the upcoming “First in the South” presidential primary in South Carolina.