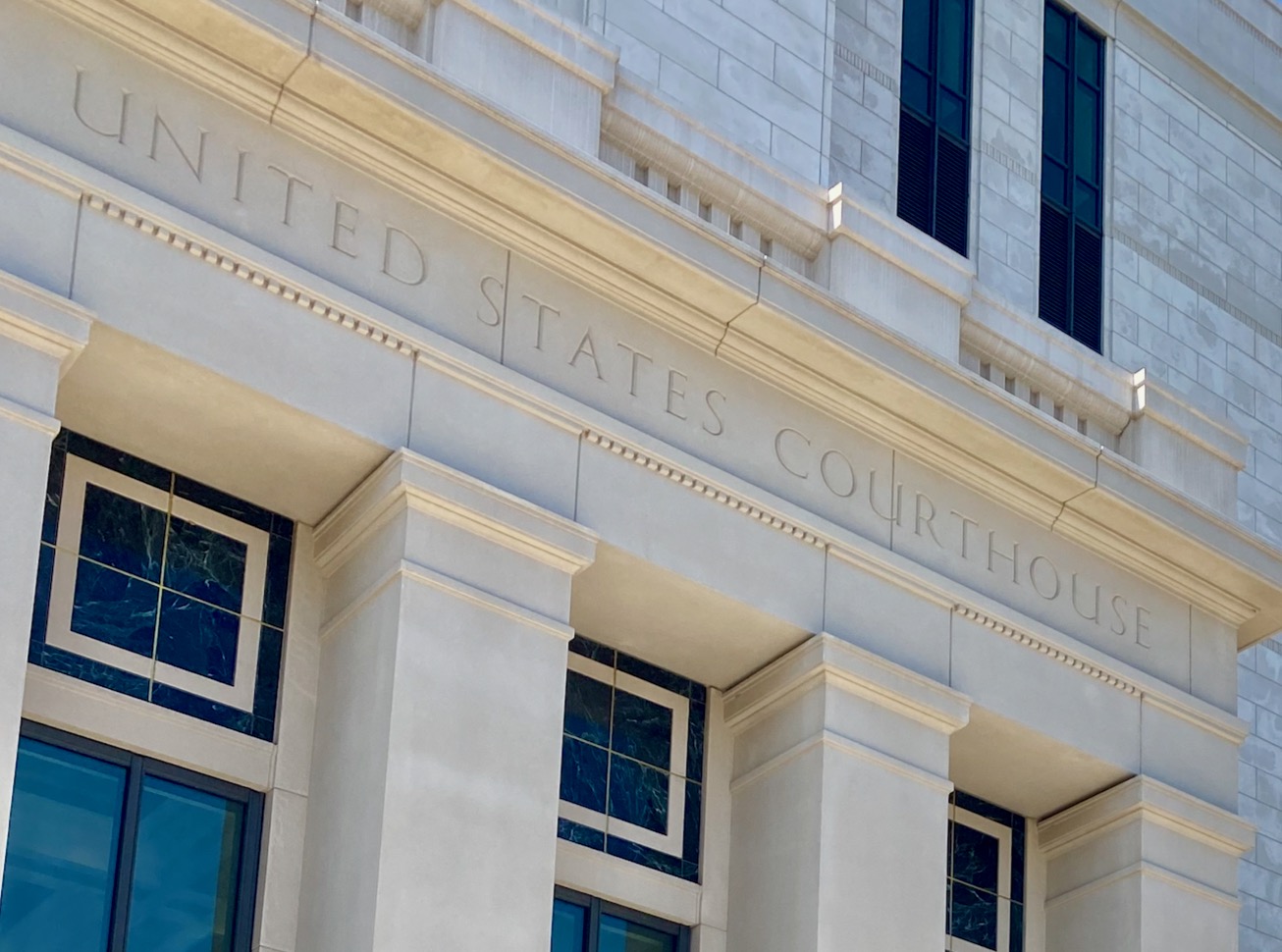 Republican supermajority has until March to fix it …

A trio of federal judges – all appointed by Democratic presidents – struck down a key provision of the “Republican-controlled” South Carolina General Assembly’s recent congressional redistricting plan.

According to a ruling issued Friday by U.S. circuit court judge Toby Heytens and district court judges Richard Gergel and Mary Geiger Lewis, South Carolina’s first congressional district – which is represented by Nancy Mace – was unconstitutionally gerrymandered on the basis of race prior to the 2022 election.

“After carefully weighing the totality of evidence in the record and credibility of witnesses, the court finds that race was the predominant motivating factor in the General Assembly’s design of (the district) and that traditional districting principles were subordinated to race,” the ruling (.pdf) concluded. “State legislators are free to consider a broad array of factors in the design of a legislative district, including partisanship, but they may not use race as predominant factor and may not use partisanship as a proxy for race.”

Specifically, the judges alleged that “Charleston County was racially gerrymandered and over 30,000 African Americans were removed from their home district.” This was done, according to them, with the goal of achieving a black population of 17 percent within the district.

This alleged racially motivated gerrymandering violated the equal protection clause of the Fourteenth Amendment to the U.S. Constitution, the judges concluded.

“The House drew maps without racial bias and in the best interest of all the people of this state,” speaker of the House Murrell Smith said in a statement.

GOP leaders will appeal the ruling, multiple sources familiar with their thinking confirmed to this news outlet. They had better move fast, though, as the three-judge panel gave them a March deadline to bring the first district into constitutional compliance.

Prior to the maps being redrawn, the first district had been intensely competitive in each of the past two election cycles. In 2018, former congressman Joe Cunningham edged GOP nominee Katie Arrington by a mere 1.4 percentage points – sliding this seat into the Democratic column for the first time in nearly four decades. Two years later, Mace recaptured the seat for Republicans – besting Cunningham by a mere 1.5 percentage points.

Last fall, the district was not competitive. At all. Mace obliterated liberal pediatrician Annie Andrews by more than fourteen percentage points en route to securing her second term in Washington, D.C.

Does the court ruling make like difficult for Mace ahead of the 2024 election? Absolutely not …

The first district – which includes Charleston, Beaufort, Bluffton and other parts of the picturesque Palmetto Lowcountry – backed former U.S. president Donald Trump over Joe Biden by an 8.7 percent margin in 2020 (prior to the alleged discrimination).

“Mace didn’t prevail thanks to redrawn district lines, she won (among other reasons) because independents gravitated to her candidacy after Trump tried – and failed – to take her out during the GOP primary,” I wrote in my analysis of her victory.

She also ran an incredibly smart campaign against a credible Democratic rival … including deft responses when she was unfairly attacked on the issue of abortion.

As I noted last fall, Mace flipped 40 percent of previously held Democratic precincts and even managed to win deep blue Charleston County by a roughly 4.5 percentage point margin. Accordingly, I suspect any tweaks made to first district lines will have very little impact on Mace’s future electoral viability.

As I noted in a previous post about this court case, though, the drawing of anti-competitive districts is decidedly not good for holding elected officials accountable in our representative form of government.

“Electoral discrimination in any way, shape or form is wrong,” I noted. “We have to trust our elections – and our maps.”

Still, there is no shortage of blame to go ’round regarding the gerrymandered maps.

“The creation of anti-competitive, majority-minority districts in South Carolina has been a bipartisan, biracial undertaking for decades … not to mention a mutually beneficial one for the politicians with the sharpies in their hands,” I added.

That is especially true in the Palmetto State …

Shocking! Three democrat appointed judges agree with the NAACP. Too bad I didn’t bet the farm on that one.

Once again, Republicans break the law with their racist agenda.

Tired of #winning yet?