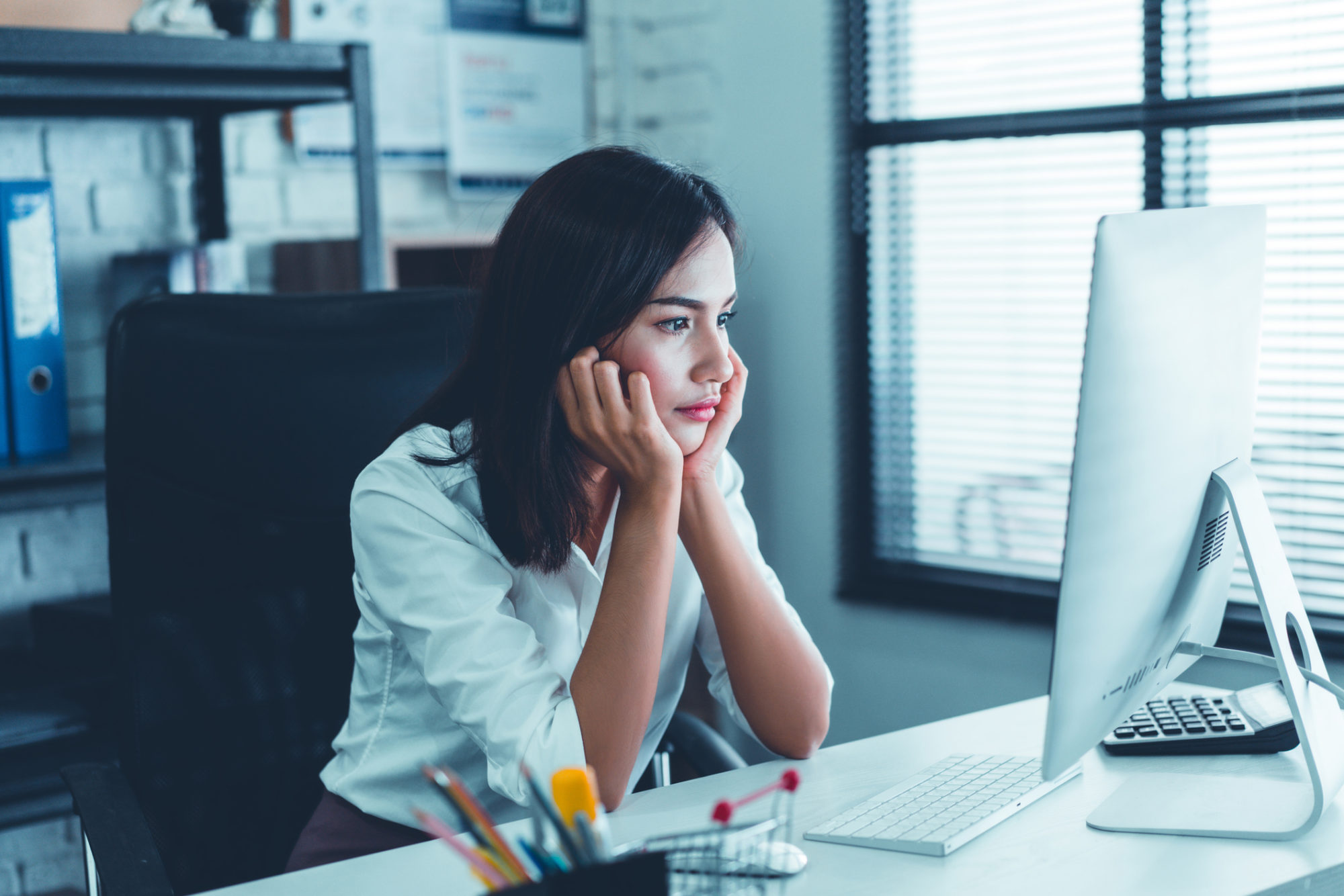 Another month, another record low reading for South Carolina when it comes to one of the most critical economic indicators used to assess the overall health of the workforce (or lack thereof).

According to the latest data from the U.S. Bureau of Labor Statistics (BLS), labor participation in the Palmetto State declined by another 0.1 percent during the month of September to settle at 56.9 percent. That is another record low reading – clocking in below the previous record set in August.

This indicator is down 0.6 percent over the past three months … a precipitous decline not seen since the immediate aftermath of the Covid-19 pandemic two-and-a-half years ago. And while seasonal revisions will likely smooth out some of these month-to-month readings, the fact remains South Carolina continues to fall further behind the rest of the nation on this key jobs metric.

Wait a minute, though … labor participation?

What are we talking about?

Isn’t it the unemployment rate we should be following? You know … the rate we hear about from politicians? And television anchors?

Unlike the unemployment rate – which only tracks a segment of workers within the labor force – labor participation tracks the size of the workforce itself.  That makes it a far more accurate indicator of the extent to which people are gainfully employed … or not.

Here’s an explainer on this issue I cut last fall …

For those of you keeping score at home, last month there were 4,204,728 (+6,723) working age South Carolinians – of whom 2,391,192 (-3,528) were part of the labor force. As I often point out, just to maintain its current positioning South Carolina needs the labor force to expand at the same rate the population is expanding. Actually, given the extent to which the Palmetto State trails the national average … this rate needs to be expanding faster than the population is growing.

Unfortunately, it isn’t … and no amount of crony capitalist announcements is going to change that as long as the state’s economic fundamentals remain unsound.

Some history on this indicator: Under former governor (and 2024 presidential hopeful) Nikki Haley, labor force participation in South Carolina peaked at 60.3 percent between May and September 2011 – but continued to lag behind the national rate (which ranged between 64 percent and 64.2 percent during that time period). In May of 2012, the rate dipped below 60 percent – and has remained beneath this key demarcation line ever since.

Under current governor Henry McMaster and the “Republican” legislature, labor force participation peaked at 58.3 percent in March and April of 2019. By contrast, labor participation reached as high as 68.5 percent during the early 1990s – right around the time the GOP was taking control of state government.

What have they done with these advantages?

Just last week, in fact, I reported on the latest bad economic news – a decline in median household income in South Carolina (at a time when the rest of the nation and the Palmetto State’s regional rivals gained ground).