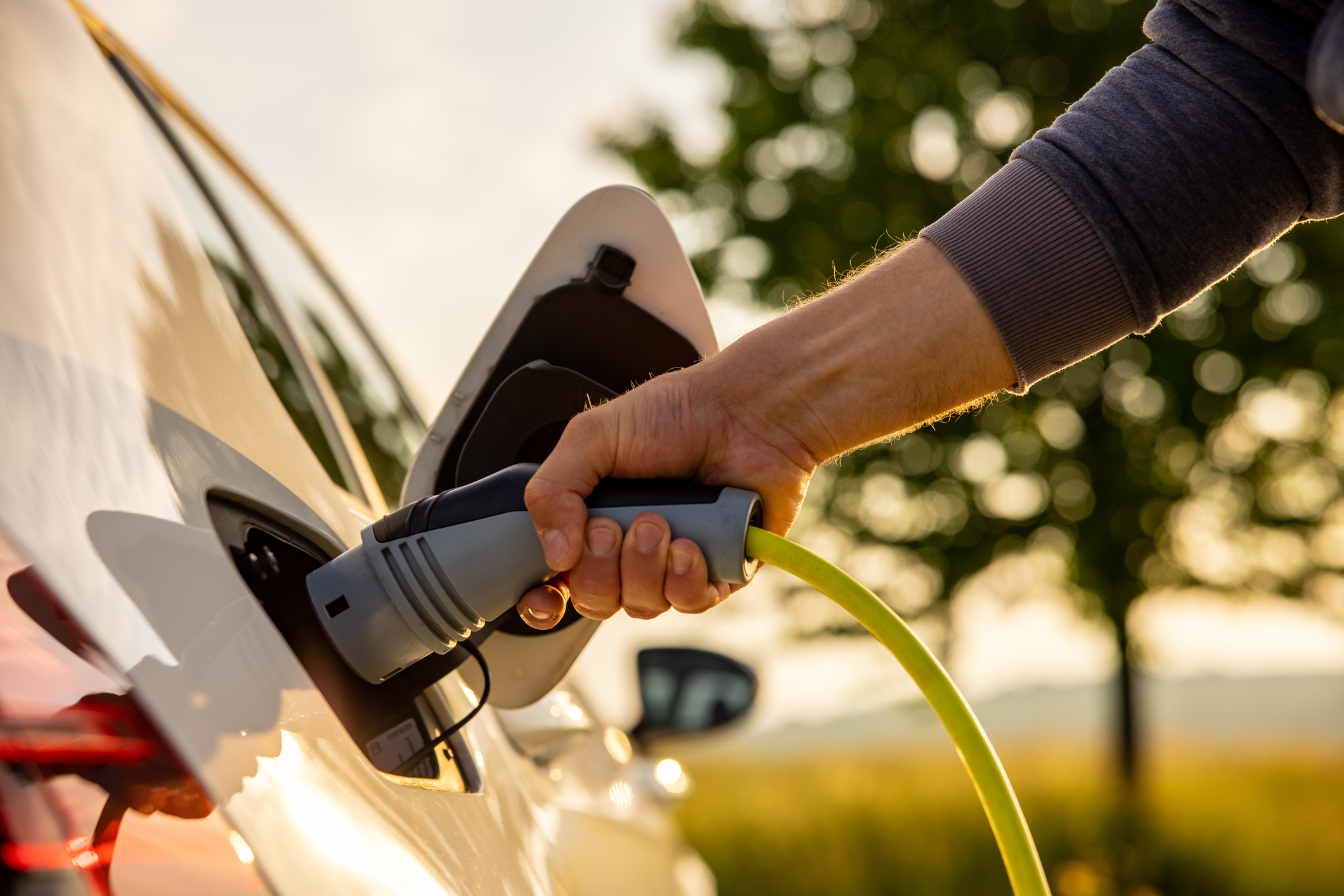 On the heels of a major announcement by German automaker BMW regarding its investment in electric vehicles in the South Carolina Upstate, the Palmetto State appears poised to land two additional electric vehicle component facilities – one in the Lowcountry and another in its impoverished Pee Dee region.

According to my sources, the two facilities – which would be located in Florence and Berkeley counties – could bring up to 6,500 jobs to South Carolina, collectively.

Again, it is important to note negotiations between Palmetto State “economic development” leaders and executives with the targeted industries are ongoing. South Carolina could wind up getting both plants, one plant – or neither plant.

On Wednesday, BMW announced a $1.7 billion expansion of its South Carolina facilities – located near Greer, S.C. – with the goal of making one of every two cars it manufactures globally “fully electric.” BMW executives called the Palmetto State “a cornerstone of the global success of the BMW Group.”

According to my sources, the envisaged Pee Dee and Lowcountry facilities involve the production and recycling of the electronic batteries which power this next generation of automobiles. One may even be a new “gigafactory” similar to the massive lithium ion battery and electric vehicle component plant that opened in early 2016 in Storey County, Nevada.

That facility employs more than 7,000 people – and is expected to employ more than 10,000 at peak capacity.

As I have previously noted, South Carolina consistently ranks near the bottom of the nation in both jobs and income levels (see here and here). Unfortunately, one of the reasons for these abysmal rankings is politicians’ excessive reliance on crony capitalism – including deals which fall through after taxpayers commit tens of millions of dollars to them.

Also worth considering? Even “successful” crony capitalist deals which create thousands of jobs have a cost attached to them – namely the money local and state taxpayers must shell out to compensate for the price of these massive subsidies.

UPDATE: In the aftermath of our reporting, Andy Shain of The (Charleston, S.C.) Post and Courier has published a story suggesting Florence County is in line to welcome an “electric vehicle battery components” facility that will bring an estimated $2 billion in investment and “as many as 1,300 workers” to the area.