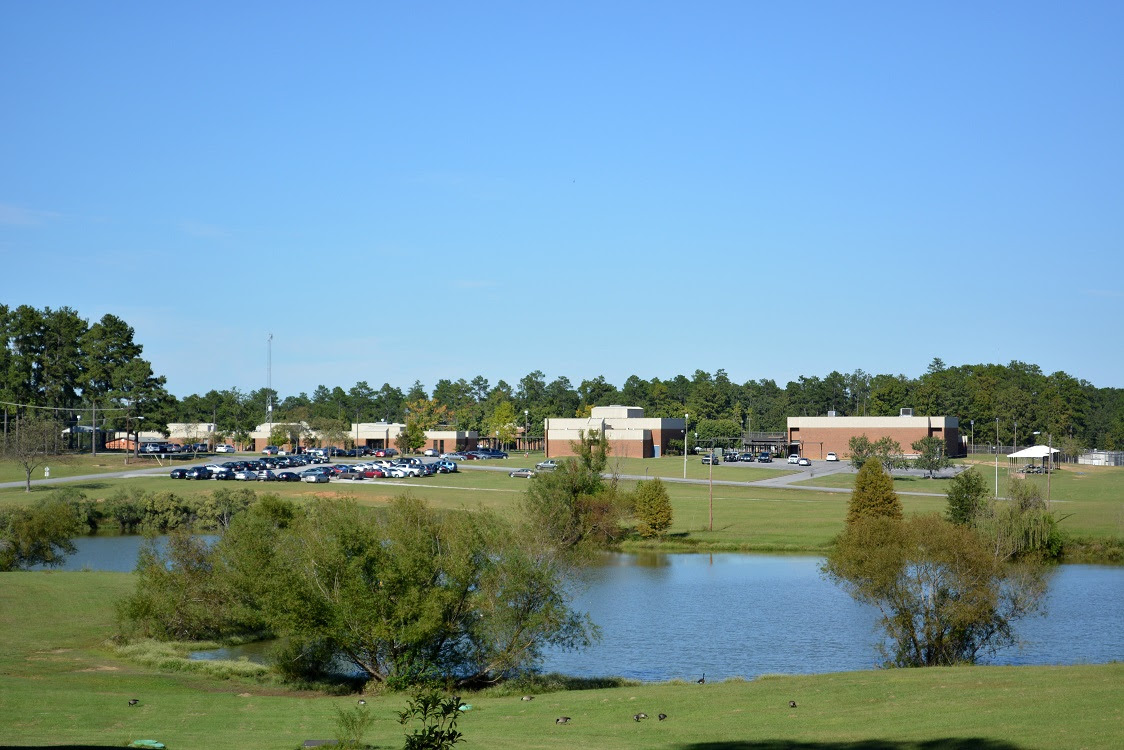 “There is an active scene (at BRCC),” one law enforcement source told me shortly before 10:30 a.m. EDT.

Agents and officers of the S.C. State Law Enforcement Division (SLED), Richland County sheriff’s department and city of Columbia, S.C. police department were among the agencies responding to the riot, according to my sources.

One juvenile inmate and one staff member were injured during the disturbance. No word yet on the damage to SCDJJ facilities.

By 12:02 p.m. EDT, our sources indicated the scene was “secure” and that all inmates were “accounted for.” Shortly before 4:00 p.m. EDT, SLED public information director Renée Wunderlich issued a statement on behalf of her agency – which is leading the investigation into the riot.

“This morning the (SLED) SWAT team was called to the SC Department of Juvenile Justice Broad River Road Complex for a disturbance that injured one staff member and one juvenile,” Wunderlich said. “Just before noon everyone was accounted for, and the scene was secure.”

“SLED is leading the investigation,” Wunderlich added. “Due to the nature of this ongoing investigation, no further details are available this time.”

SCDJJ is one of the handful of executive agencies in the Palmetto State which reports directly to S.C. governor Henry McMaster. It has been led since February by Eden Hendrick – who replaced scandal-scarred former director Freddie Pough.

Pough was hand-picked by McMaster in 2017 to turn this troubled agency around. Instead, he accelerated its collapse.

SCDJJ’s main BRCC complex is located approximately seven miles northwest of the S.C. State House in Columbia, S.C. It has been the site of multiple riots in recent years, leading many to conclude that the inmates were effectively in charge of the facility.


“We’re not in charge anymore,” one SCDJJ guard told me back in January. “The inmates are in charge.”

As I noted in my January report, SCDJJ entered the year with a 22-to-1 inmate-to-guard ratio – nearly three times the recommended 8-to-1 ratio. Agency leaders have been consistently unable to lower this ratio because ongoing efforts to recruit and hire new guards have been unsuccessful – even with SCDJJ offering $10,000 hiring bonuses to prospective recruits.

Hendrick acknowledged the challenges facing her agency earlier this year.

“Reforming DJJ will be a complicated and difficult process that will take time, but I am optimistic and inspired by the change that has occurred in the past five months since I have been there and I’m confident this trend will continue,” she said in a statement following her confirmation by the S.C. Senate five months ago.

Santee Cooper On The Brink Of Insolvency