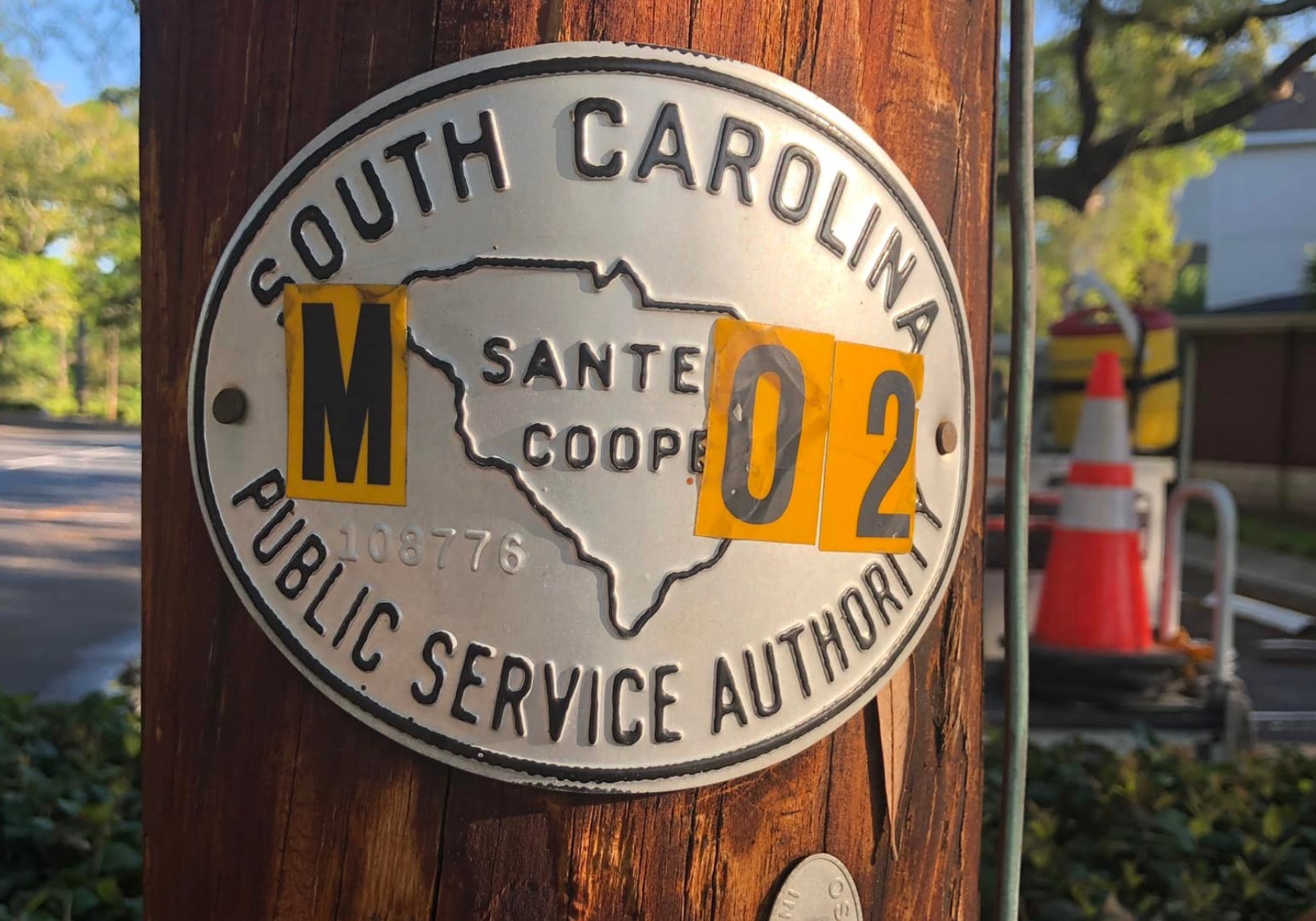 South Carolina lawmakers had a golden opportunity last year to unyoke themselves – and more importantly, unyoke Palmetto State ratepayers and taxpayers – of an anti-competitive albatross known as Santee Cooper. For those of you unfamiliar with this ongoing debacle, Santee Cooper is a state-owned, politically managed utility which relies on outdated, environmentally unfriendly energy sources to inefficiently distribute power at inflated prices.

This utility isn’t the only anti-competitive, cost-raising relic in South Carolina’s utility mix draining consumers and businesses of revenues they desperately need during these increasingly tight economic times, though. In covering Palmetto State utility issues, I have frequently called readers’ attention to Central Electric Power Cooperative (a.k.a. “Central”) – a glorified middleman whose local utility customers are forced to pay some of the highest energy prices in America.

As I have previously written, Central purchases approximately 60 percent of the power generated by Santee Cooper – which it then turns around and sells to its member cooperatives. Like I said, a “middleman.” As you might imagine, this power is not competitively priced – meaning member cooperatives pay inflated rates when they buy power through Central.

In fact, the onus has become so unbearable that some member cooperatives have actually filed legal action seeking to extricate themselves from this anti-competitive structure.

This week, the drama related to Central escalated when a legislative panel raised questions about the middleman’s efforts to block Santee Cooper from recouping an estimated $450 million from its member cooperatives.

Wait … isn’t Santee Cooper blocked from seeking any rate increases on consumers until January 2025? Yes … it is. But the chronically mismanaged entity can petition regulators (and the legislators pulling their strings) for retroactive relief tied to cost overruns.

According to reporter Jodi Shafto of The (Charleston, S.C.) Post and Courier, Santee Cooper is doing just that – seeking to recoup costs after “coal and natural gas prices spiked unexpectedly over the past year.” Driving those spikes? Multiple mine fires impacting Foresight Energy, which provides coal for Santee Cooper’s dirty, uneconomic generating stations.

So far, South Carolina judges – whose strings are also pulled by lawmakers – are supporting Santee Cooper, but that could change. And many of the same legislative leaders who were asleep at the wheel during the NukeGate disaster are suddenly sounding the alarm about potential impacts on taxpayers.

“You get ruled against, and conceivably Santee Cooper could become insolvent – or the state would have to find a way to infuse some money into Santee Cooper,” S.C. senator Nikki Setzler (above, left) said this week.

Did you catch that?

He is talking about a taxpayer-funded bailout, people …

While this latest reminder of Santee Cooper’s atrocious financial standing is important, one key component of this debate is being overlooked: Specifically, why is the utility having to negotiate against a middleman? As we contemplate the hundreds of millions of dollars at stake in this drama … shouldn’t we take a long hard look at the protagonists? And assess whether some of them even need to be on the stage in the first place?

Seriously … why does Central even exist?

Why can’t the rural cooperatives under its thumb purchase their power directly from Santee Cooper? Or from another provider?

Why are South Carolinians having to pay for Central in the first place?

And more importantly: What are they paying?


This debate isn’t about the money being recouped. Nor is it about the deteriorating and dysfunctional relationship between Central and Santee Cooper – who are under contract with each other through 2058. This debate is about why Central even exists … and how much its unnecessary existence is costing Palmetto State citizens.

To his credit, Setzler seems to grasp this underlying question … and is asking questions in the hopes of receiving some answers.

“Maybe the General Assembly needs to revisit what the powers of Central are and the statutory benefits they get compared to others,” Setzler said during this week’s hearing.

Indeed. In fact, such scrutiny is long-overdue …

Stay tuned for more on this issue next week as my news outlet continues to provide coverage of the Palmetto State’s ongoing utility drama.