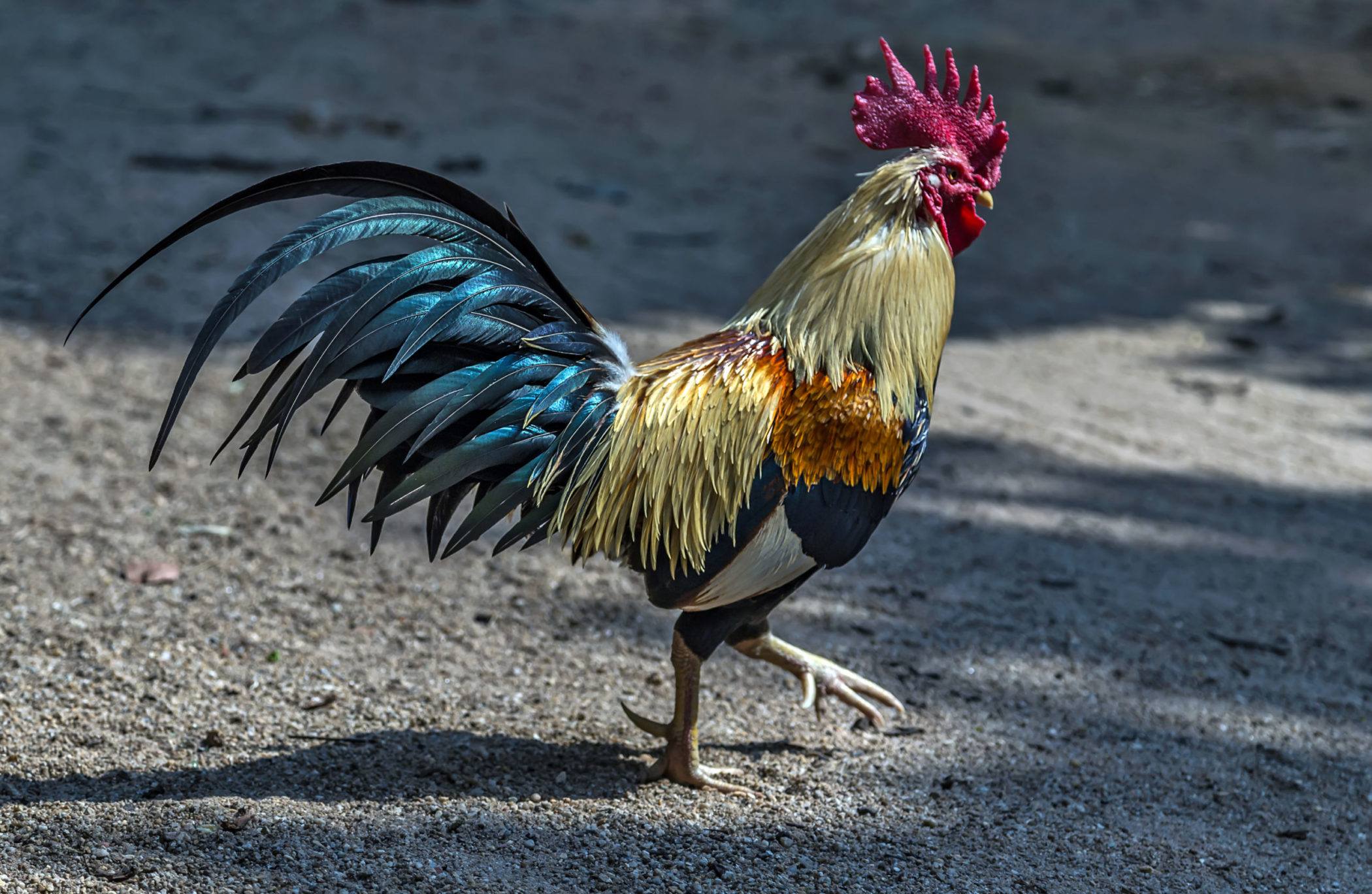 The University of South Carolina athletics department recently unveiled a new statue at Williams-Brice stadium in downtown Columbia, S.C. – just in time for the football team’s delayed 2020 home opener against the University of Tennessee.

Our news outlet covered the statue earlier this month as it was in the process of being shipped to the stadium … but in doing so we neglected to notice the big bird was lacking a particular accoutrement: Its spurs.

Seriously … how do you have a Gamecock with no spurs?

Especially when the animal is representing a program whose slogan is … literally … “Spurs Up!”

For those of you uninitiated, a “spur” is a protruding spike of keratin – a fibrous protein that comprises nails, horns, claws, beaks, hooves and other calloused appendages in various vertebrate animals.

In roosters, the spur attaches to the rear of the animal’s lower leg – where it serves as a weapon.

We wonder … did the University of South Carolina (which has gone off the deep end kowtowing to the radical left in recent years) bow to the demands of whack-a-doodles at People for the Ethical Treatment of Animals (PETA) regarding this statue?

Did they seriously take the “game” out of their “cocks” in an effort to appease the PC mob?

Well, to the extent the cocks have had much “game” under the leadership of athletics director Ray Tanner …

“Guys. They paid a million dollars for a ‘Gamecock’ statue and they didn’t even put spurs on it,” one Tennessee fan tweeted mockingly. “This is literally just a big chicken.”

“Yes, some roosters have their spurs clipped, removed or trimmed, but for a school that uses ‘Spurs Up’ as a motto, you’d think the giant statue would, you know, have spurs,” observed Adam Spencer for Saturday Down South. “We’ll see if South Carolina addresses this problem moving forward.”

Let’s hope they do … otherwise this is a terrible omen.

The $1 million statue – which stands approximately twenty feet tall and twenty feet wide (and weighs upwards of 20,000 pounds) – was a gift to the school from alumni David and Lynette Seaton and Bill Horton and Mary Major.

No word yet on whether any of them are PETA donors …

South Carolina kicks off its 2020 season on Saturday evening at 7:30 p.m. EDT against the Volunteers. The SEC Network will provide live national television coverage of the game – with Taylor Zarzour, Matt Stinchcomb and Alyssa Lang calling the action.

To read our reporter Lee Wardlaw’s preview of the game, click here.

Let’s hope the team has more game that this statue …