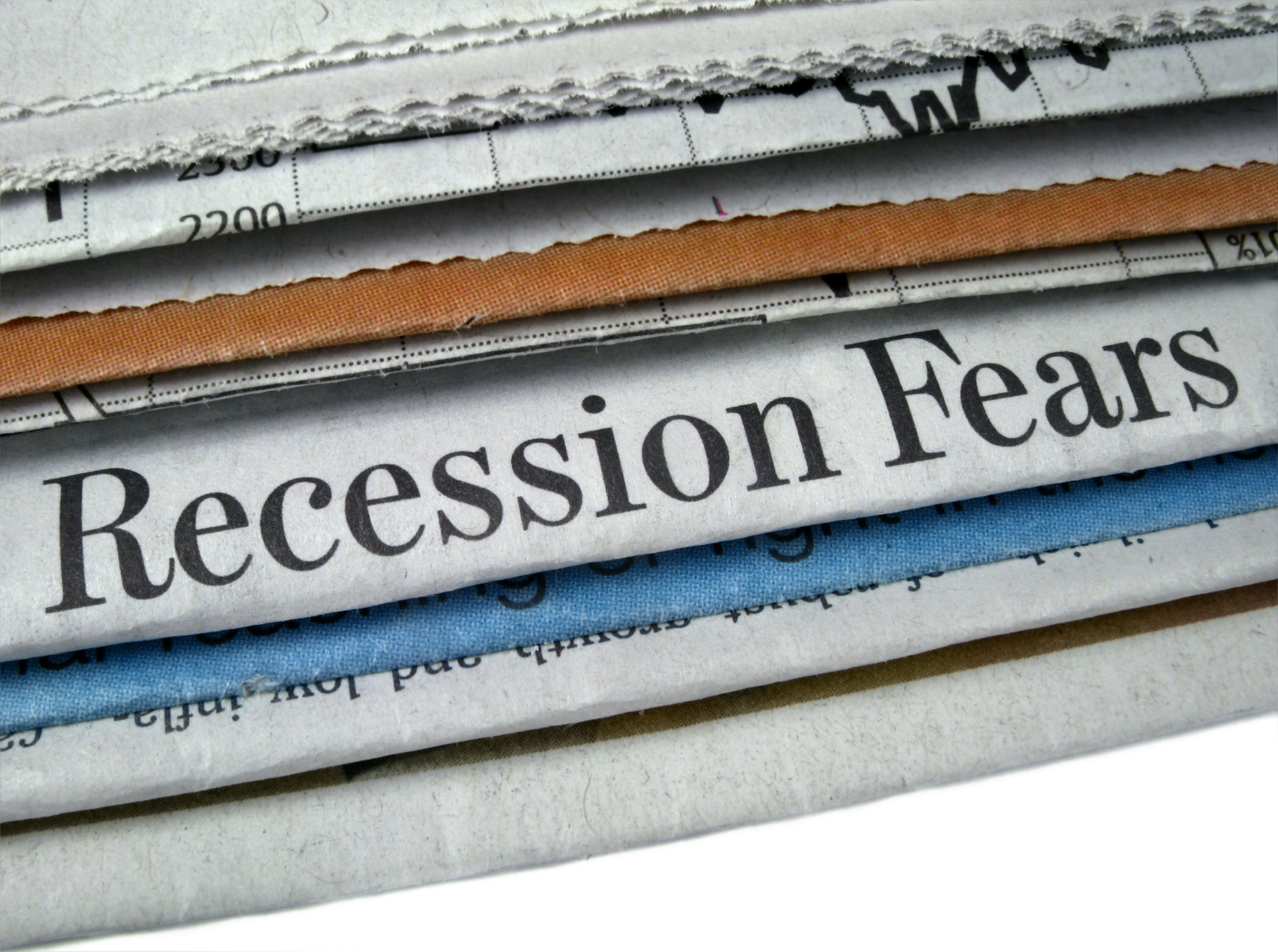 The woke corporate press and its social media censors desperately wanted Joe Biden to become president of the United States. And so he is (or at least the person feeding his teleprompter is). Those same forces also desperately need for the Biden economy to stay out of a recession ahead of the midterm elections. And so it has … unless, of course, you use the commonly accepted definition of a recession – in which case our economy is absolutely in a recession.

Anyway, the point of this column isn’t to slam Biden – which feels unsporting at the moment. Nor is it to quibble over the brazenness with which mainstream and social media push and pull the levers of perception in pursuit of preordained outcomes.

No, the point of this column is to take an honest look at the state of the U.S. economy.

If you followed the mainstream press reports, you know last month was purportedly a big one for the Biden economy – which supposedly added an impressive 528,000 jobs nationwide, according to the latest data from the U.S. Bureau of Labor Statistics (BLS).


That number shattered expectations of around 250,000 new jobs, and was praised by Wall Street analysts as “phenomenally strong,” “hugely impressive” and a “great number.”

Digging deeper into the data, there is a problem. Specifically, there is a growing gap between the two main employment numbers released by the BLS – the establishment survey and the household survey.

Wait a minute … there are two jobs surveys? Yes … and those two surveys are telling two vastly different stories about the underlying health of the American labor market.

According to the BLS, this survey “includes agricultural workers, self-employed workers whose businesses are unincorporated, unpaid family workers, and private household workers” – all of which are excluded from the establishment survey.

Also, critically, the household survey “has no duplication of individuals, because individuals are counted only once, even if they have more than one job.” In the establishment survey, an employee whose name appears on more than one payroll is counted multiple times.

For months, the establishment and household surveys were tracking each other pretty closely – but in March the latter indicator hit a wall, creating a growing “jobs differential” between the two data points, according to financial website Zero Hedge.

“The jarring divergences and inconsistencies in the jobs report just hit escape velocity,” the site explained, theorizing that “something snapped” in the U.S. labor market back in March.

Since March, the establishment survey has posted a gain of 1.68 million jobs while the household survey has actually shown 168,000 lost jobs. That’s a spread of nearly 1.9 million jobs.

Well, when you consider that the labor participation rate – the most important employment indicator – has slipped from 62.4 percent to 62.1 percent since March (and is now at its lowest reading since last December), I would argue the household survey bears watching.

Of course that raises a troubling issue about the establishment survey – which according to Zero Hedge is being driven not by hard data but instead by “goal-seeking … perhaps with the occasional nudge from the White House especially now that the economy is in a technical recession.”

“While the labor market is already cracking, it will take the BLS several months of veering away from reality before the government bureaucrats accept and admit what is truly taking place,” the site added. “We expect that ‘realization’ to take place just after the midterms, because the last thing the Biden administration can afford is admit the labor market is crashing in addition to the continued surge in inflation.”

Oh, and let’s not forget that initial jobless claims hit an eight-month high last week – with continuing claims ticking up to their highest levels since April.


There are other indicators pointing to trouble on the horizon – including a surge in borrowing as Americans continued turning to plastic to battle skyrocketing prices.

Consumer credit soared by $40.15 billion during June, according to data released late last week by the Federal Reserve. That was the second-highest total in history and well above the $27 billion analysts were projecting. Of that total, an estimated $14.8 billion was new credit card debt.

Readers will recall that during the pandemic, I wrote on some troubling correlations between stimulus payments and credit card debt. Essentially, many Americans used the “free money” they received from Washington, D.C. to keep up with the price of the plastic in their pockets.

They can no longer do that … and not only that, they appear to be maxing out their credit cards ahead of what could be a very rocky second half of 2022 on the jobs front.

Bottom line? Beware the “rainbows and unicorns” pronouncements coming from the Biden bean counters and their Wall Street cheerleaders. Because the economic reality facing the nation is far more ominous than those numbers would lead you to believe.