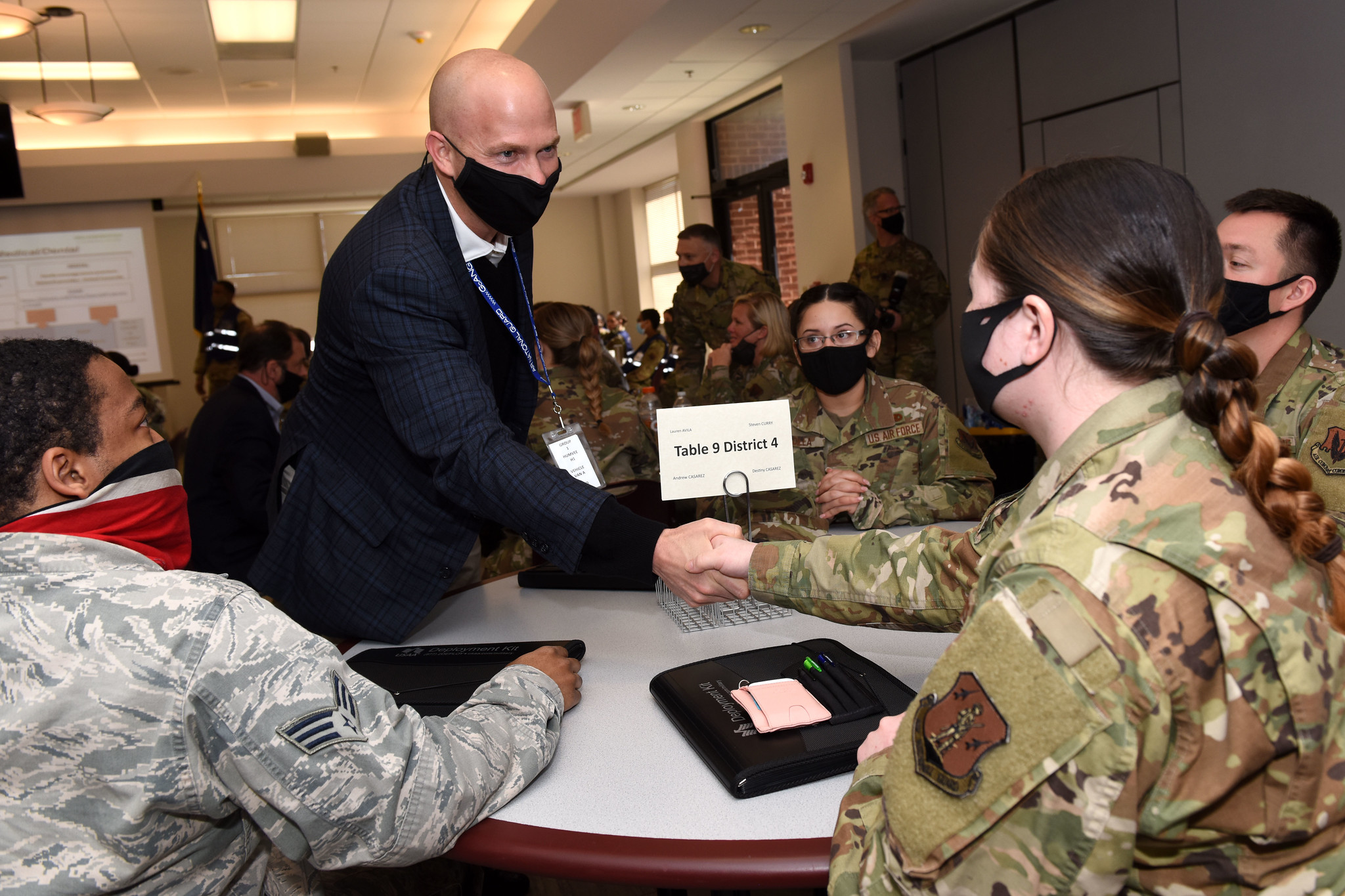 The sex scandal surrounding U.S. congressman William Timmons of Greenville, South Carolina continues to be one of the most bizarre things I have ever covered.

There was its odd and unsolicited way in which it began, its off-the-rails escalation, Timmons’ angry response and then, well … further escalation.

Most recently, though, the story has taken a turn into some potentially serious financial dealings – assuming Timmons did, in fact, give his estranged wife Sarah Timmons a valuable piece of property in exchange for her silence as it relates to his alleged affair with businesswoman/ socialite Paula Dhier

And perhaps other indiscretions …

As I continue digging into what may have motivated that property transfer – which is governed by a “confidential agreement” between the estranged couple – a new recording has surfaced which shows the extent to which the sex scandal is impacting Timmons’ standing within his influential family.

Readers will recall Timmons’ great-grandfather – William R. Timmons Sr. – built an empire in the Upstate beginning in the mid-1920s, focusing on the real estate, trucking and insurance industries. The family – which helped establish and maintain Greenville’s civic and philanthropic communities – is reportedly worth hundreds of millions of dollars.

And exerts all sorts of influence over the Upstate …

Timmons, 38, may be the most well-known member of his generation of this powerful family – but it is his sister, Brittany Timmons, who has guided his rise to power (and who is trusted by the family to manage its destiny moving forward).

According to my sources, Brittany Timmons is the “brains of the outfit” – not to mention the organizer of a recent Timmons’ family confab at which the second-term congressman was conspicuously absent.

So … where is Brittany Timmons as it relates to her brother’s latest scandal?

“Like, I’m rewriting my will, like … William’s cut,” she said during a recent phone conversation, a copy of which was provided to this news outlet.

In addition to allegedly writing her brother out of her will, she added in the conversation that “William’s being cut from my parents’ (will).”

I wouldn’t know, but I am told rich people change their wills like the rest of us change clothes … so it is unclear whether Brittany Timmons actually followed through on this threat. Or, if her decision to cut her brother out of her will stuck.

Same goes for the status of her parents’ wills …

What I do know, however, is given the extent of Timmons’ family fortune we are not talking about an insignificant sum of money here – certainly enough money to motivate William Timmons’ behavior.

Obviously, what Timmons chooses to do with his own life – and any money he has (or has coming to him) – is his own business. I’m a libertarian. As long as it isn’t taxpayer money, who cares? And again, I would have never covered this story had Timmons’ team not decided to plant a preemptive public statement about it with my news outlet. Nor would I probably be covering it as closely as I am today absent his ill-conceived decision to pick a fight with me last month on conservative talk radio.

But what is it the cool kids say these days? “F*ck around and find out.”

As I made clear on the latest edition of our popular ‘Week In Review’ program, I am officially invested in this story – especially if Timmons is moving money around to keep people quiet. And even more so if he is making such decisions based on potentially losing access to his family money (a.k.a. his source of political power).

South Carolina Labor Party Gets On The 2022 Ballot: A Big Problem For Joe Cunningham