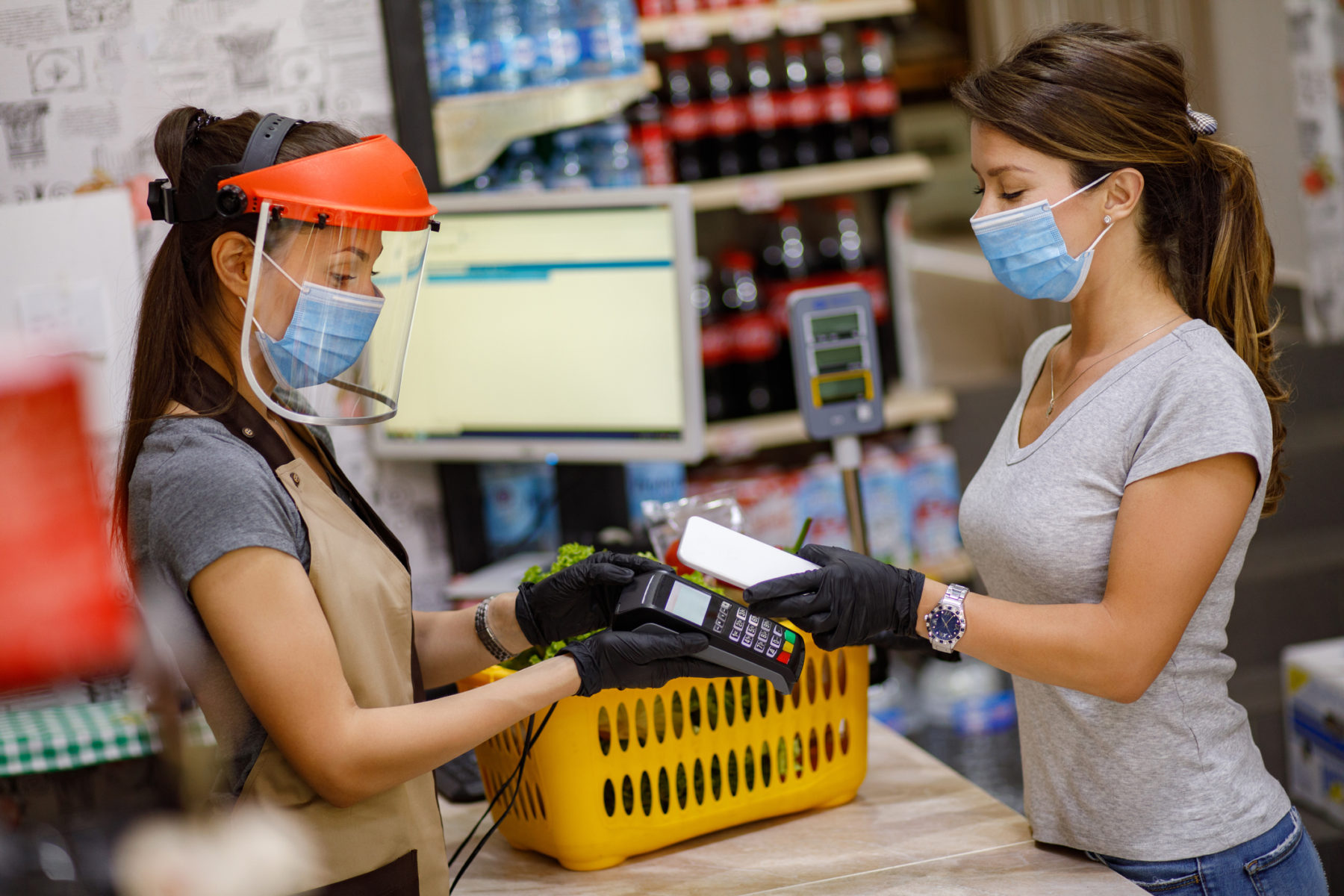 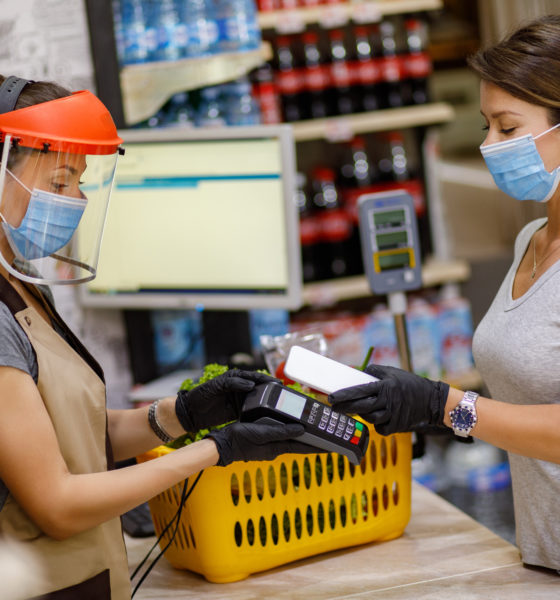 If the American economy is ever going to recover from the “asteroid strike” of the coronavirus pandemic and its subsequent societal shutdowns, jobs must come back. And as we noted in a recent post, though, that is never going to happen so long as it pays more (often twice as much more) not to work.

There must be a balance between providing emergency relief that meets legitimate needs versus maintaining an elevated level of dependency that creates an ongoing disincentive to work (which is only going to deepen and extend the current crisis).

While politicians in Washington, D.C. negotiate over a second major Covid-19 stimulus plan, there is troubling new credit card data to consider.

Much of this data was detailed in a report from Breanna T. Bradham of Bloomberg, who concluded that “even if Congress passes a new rescue package with more unemployment benefits, the cumulative effect of the ongoing economic catastrophe may finally trigger (a) default deluge.”

“More than half of consumers with credit card debt said they will need more bailout money to make minimum payments over the next three months,” Bradham noted.

The key line to consider there? “More bailout money to make minimum payments.”

That means these consumers are worried about being unable to make the lowest possible payments on their balances – i.e. the charges (mostly interest on debt) that are required to keep their accounts from going into default.

In other words, they need a bailout just to stay on their debt treadmills …

According to survey data released by CreditCards.com, “sixty-two percent of those with credit card debt said they won’t be able to make minimum payments in the next three months if the pandemic continues.”


According to the survey data, 61 percent of Americans with credit card debt “will be affected if they’re unable to work now or in the future” while 56 percent will be affected “if there is no more government stimulus money.” Meanwhile, more than a quarter of Americans with credit card debt – 26 percent – said they would not be able to meet minimum payments if “supplemental unemployment benefits end.”

Scary … but not surprising, sadly.

And while credit card defaults have actually declined in recent months, industry analyst Ted Rossman cautioned that these numbers “have been aided by a tremendous number of government stimulus and lender hardship programs.”

“The lack of delinquencies to date may be artificial, and when the stimulus stops, the surge in delinquencies will have been delayed, not avoided,” Rossman said, according to the CreditCards.com report.

Wait … the lack of delinquencies may be artificial?

According to U.S. Census survey data published last week, a staggering 60 million Americans are using credit cards to meeting their spending needs. Not unlike the tidal wave of government red ink associated with the coronavirus response, this is simply not sustainable …

Which, again, means this nation has no choice but to get back to work … and fast.