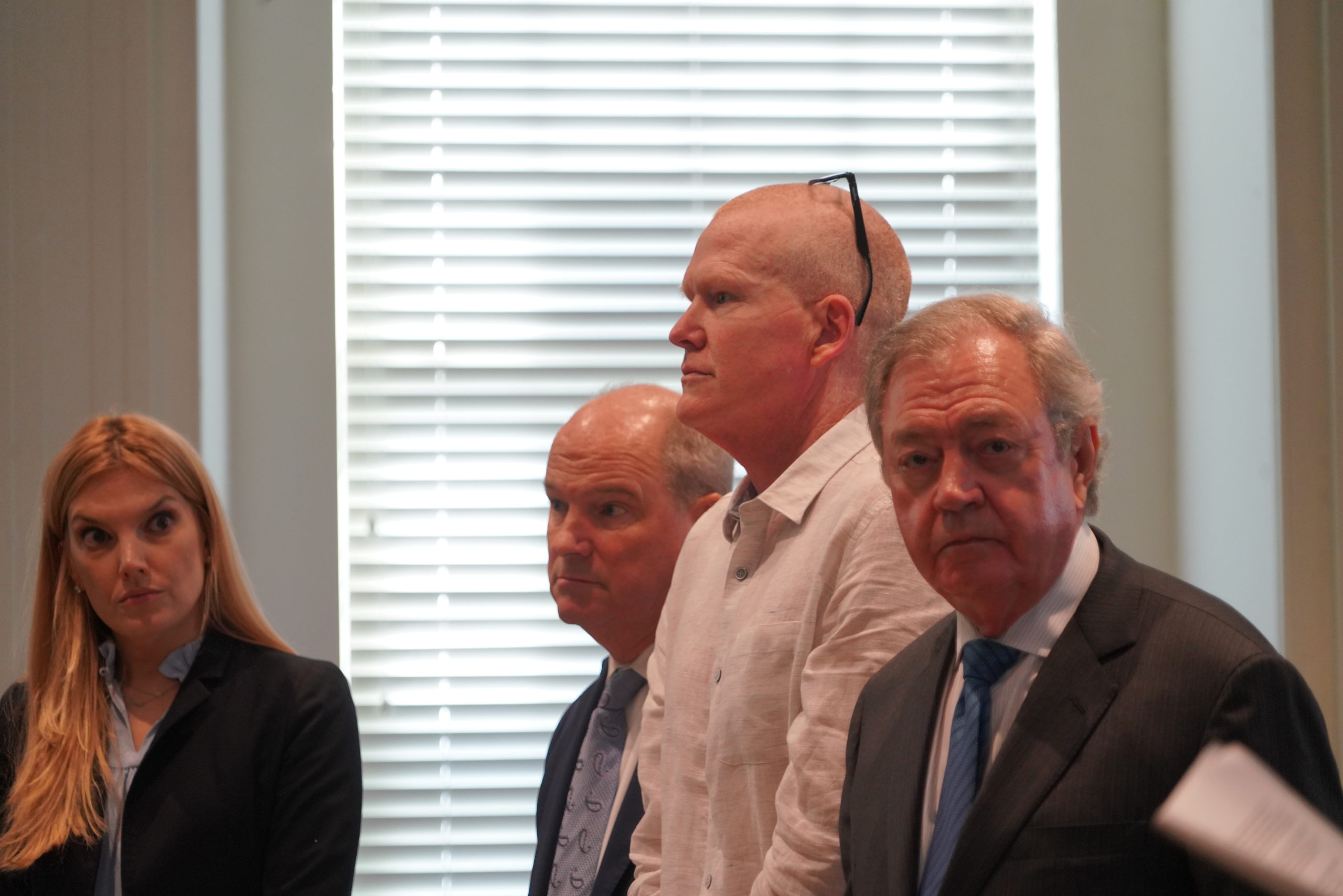 Back in the spring, a group of well-heeled South Carolina trial lawyers got together to pen the definitive “move along, nothing to see here” defense of the Palmetto State’s so-called “justice” system in the wake of the ‘Murdaugh Murders’ crime and corruption saga.

Published in The (Charleston, S.C.) Post and Courier, the column – written by S.C. Bar Association president Mary E. Sharp and eight others – rebuked “recent news stories and commentaries (which) have presented an inaccurate picture of our attorneys, judges and lawyer-legislators.”

Anyway, Sharp and her cronies proceeded to call out the spread of “innuendo, personal attacks (and) misrepresentations of how the system works,” chalking up all of the bad press from the Murdaugh drama to the “missteps of a few.”

Since this column was basically a piece of passive aggressive hate mail directed at yours truly, I responded … by ripping Sharp et. al. a new one.

“While I wasn’t at the weekly meeting of soulless bloodsuckers and attendant fluffers which labored to summon such bloviating drivel from the depths of fecund misology, it isn’t hard to trace the origins of this shameless plea for self-preservation,” I wrote.


I further slammed the authors for “glossing over their own indefensible conduct” and “gaslighting anyone and everyone who has ever summoned the temerity to stand up to them.”

This week, the status quo damage control efforts ramped up via an editorial published in The (Columbia, S.C.) State newspaper by Rock Hill, S.C. attorney Beverly A. Carroll – chairwoman of the S.C. Bar’s so-called “independence and impartiality committee.”

Because justice in the Palmetto State is so “independent,” right?

Conveniently timed to coincide with Murdaugh’s bond hearing last week, Carroll’s piece breathlessly extolled the legal profession in South Carolina – implying that many of its critics were selfishly seeking to “unjustly ruin a career or perhaps even manipulate a case with removal of a judge.”

Did she cite any specific examples of such alleged behavior? No, she did not.

Because once again, these people are talking out of their corn holes.

Regarding disbarred attorney (and accused murderer) Alex Murdaugh, Carroll essentially regurgitated the “one bad apple” narrative her colleagues first trotted out back in May.

“It is unfair to impute the conduct of an unethical professional to his or her entire profession,” she wrote. “It is simply not accurate to state that the acts of Mr. Murdaugh somehow benefit judges or lawyer-legislators or are covered up by other attorneys.”

Oh really? Might want to write that statement down and save it for future reference, people …

“The system is what’s on trial here – it’s not just Alex Murdaugh,” I noted in the latest edition of our popular ‘Week In Review’ segment. “Its not just his influential and many would say corrupt family, it’s not just the powerful law firm that they founded … and all the allies and institutions which have propped them up.”

No, those are all just symptoms of the disease …

We saw this epidemic manifest itself in the ongoing story of thrice-accused teen rapist Bowen Turner – as well as the notorious case of rapper Kodak Black. And we see it almost every day when it comes to the excessive judicial leniency shown to violent offenders all across the state … many of whom are represented by the same lawyers responsible for appointing the judges.

And that, of course, is the ultimate problem … powerful lawyer-legislators pulling the strings of the system.


As I routinely point out, South Carolina is one of only two states in the nation in which lawmakers elect judges. Actually, it’s worse than that: Prior to these “elections,” a legislatively controlled panel screens judicial candidates to make sure only “approved” names are considered.

Bottom line? Judges have one constituency: The legislature.

Again, I am not disputing the fact there are hundreds of good lawyers and prosecutors in the Palmetto State (and maybe even a dozen or so good judges). But to ignore the epidemic of injustice – and its cause – is to perpetuate, empower and embolden it.

And to attack those who are dutifully exposing it? Impugning their motives for doing so with absolutely no basis in fact? Well, that’s what makes shills like Carroll so reprehensible …

The good news? No matter how hard the “move along, nothing to see here” crowd tries to keep our eyes fixated ahead, there is simply no stopping the rubbernecking related to this case. And while the Murdaughs are clearly not the extent of judicial corruption in the Palmetto State … the light they have attracted to it is clearly sending the cockroaches scurrying.