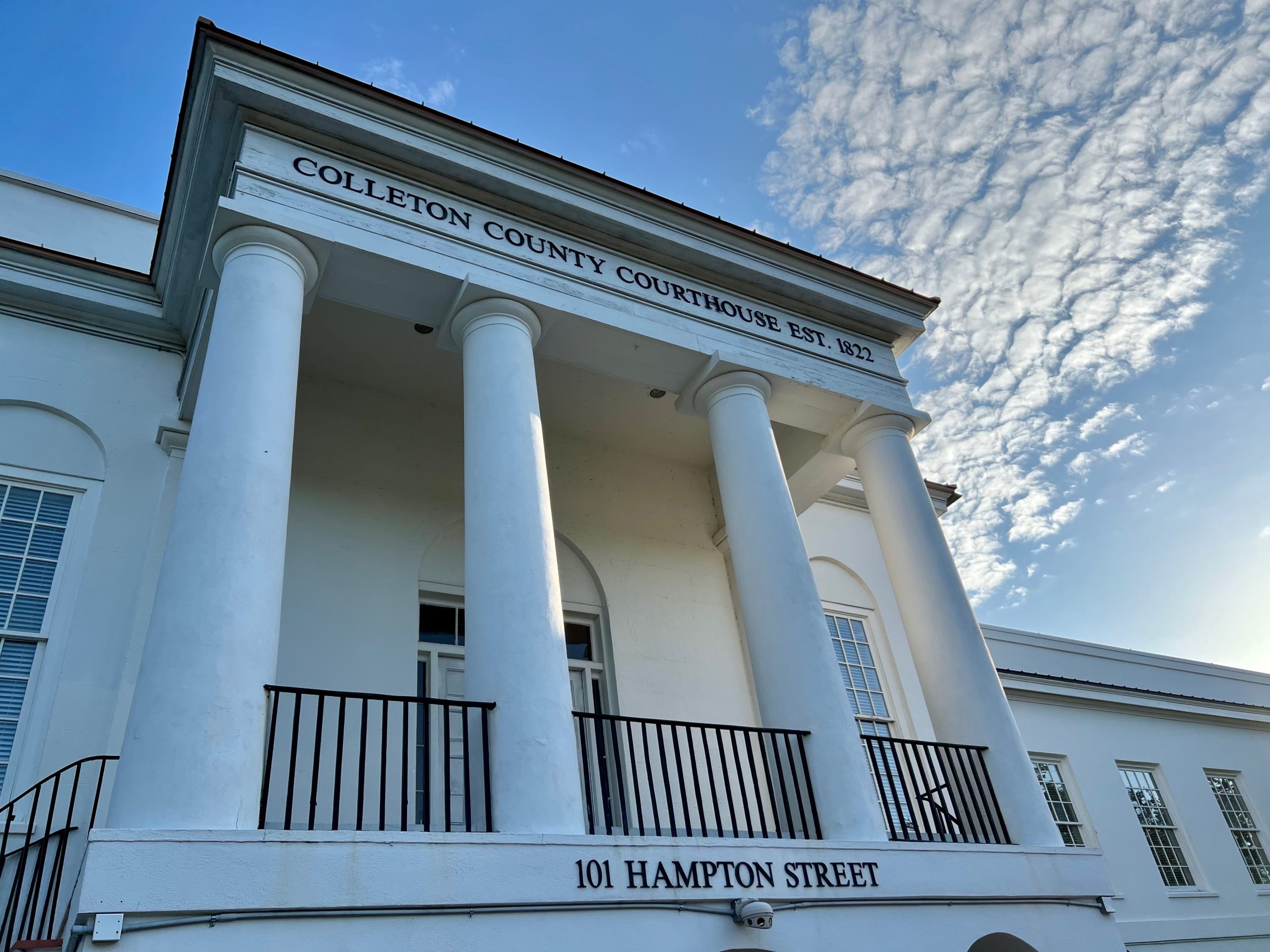 A magistrate judge in Colleton County, South Carolina was arrested for driving under the influence (DUI) in the middle of the afternoon last Sunday – his blood alcohol level at twice the legal limit, according to police.

Sources in Walterboro, S.C. – the “front porch of the Lowcountry” – said this isn’t the first time this particular judge, Kenneth Campbell Jr., has gotten behind the wheel of an automobile after imbibing to excess.

“He drinks daily and drives like this frequently,” one source said.

Campbell, 65, was observed by an officer of the Walterboro, S.C. police department driving erratically. The officer noted his vehicle was “swerving” and not staying in its proper lane. After initiating a traffic stop, the officer determined Campbell was intoxicated. He was placed under arrest and transported to the Colleton County detention center, where he was booked at approximately 3:00 p.m. EDT.

Campbell (above) was charged with a first offense driving under the influence and released on a $992 personal recognizance bond. Initial bond information indicated his blood alcohol content was 0.16 or greater in the immediate aftermath of the incident – twice the legal limit of 0.08.

However, the formal charge entered into the public index for the S.C. fourteenth judicial circuit was for a first offense driving under the influence charge in which the defendant’s blood alcohol content was reported as less than 0.10.

Campbell has requested a jury trial on the charge filed against him.

Ordinarily, this news outlet would not expend considerable bandwidth on the story of a magistrate cited for a first offense DUI – even if local chatter hinted it was part of a more habitual situation.

So … why are we writing about Campbell? Because several citizens in Walterboro reached out to us last week concerned that their paper of record – The Walterboro Press & Standard – had attempted to sweep the scandal under the rug.

On Thursday morning, the paper published a story from reporter Heather Ruppe about Campbell’s arrest – which it also posted on Facebook. A few hours later, though, the story was gone.

After being alerted to the situation by our readers, FITSNews’ researcher Jenn Wood reached out to the paper’s publisher – Charlotte Norwood – on Friday morning to find out why Ruppe’s report was no longer online. Norwood was not immediately available to speak with Wood, but the paper’s editor – Heather Walters – told our researcher she did not know why the story was pulled and expressed surprise that FITSNews would care about the situation.

Norwood never responded to us, but within two hours of Wood’s inquiry last Friday the story was back online. It has not been reposted to the Press & Standard’s Facebook page, however …


I am certainly happy to give the Press & Standard the benefit of the doubt as it relates to the curious timing of its posting, removal and (partial) reposting of this news item – especially seeing as there are apparently more than a few FITSNews’ fans employed by the Alabama-owned publication.

And who knows … maybe there is a perfectly innocent explanation?

I do not know what internal deliberations led to its editorial decisions … all I know is the process looks awful and has eroded trust in the outlet among some members of the Walterboro community.

Turning my attention back to judge Campbell, as with anyone accused of committing any crime he is considered innocent until proven guilty by our criminal justice system – or until such time as he may wish to enter some form of allocution in connection with a plea agreement with prosecutors related to any of the charges filed against him.

If he intends to continue sitting in judgment over others, though, I would certainly encourage him to start holding himself to a much higher standard …