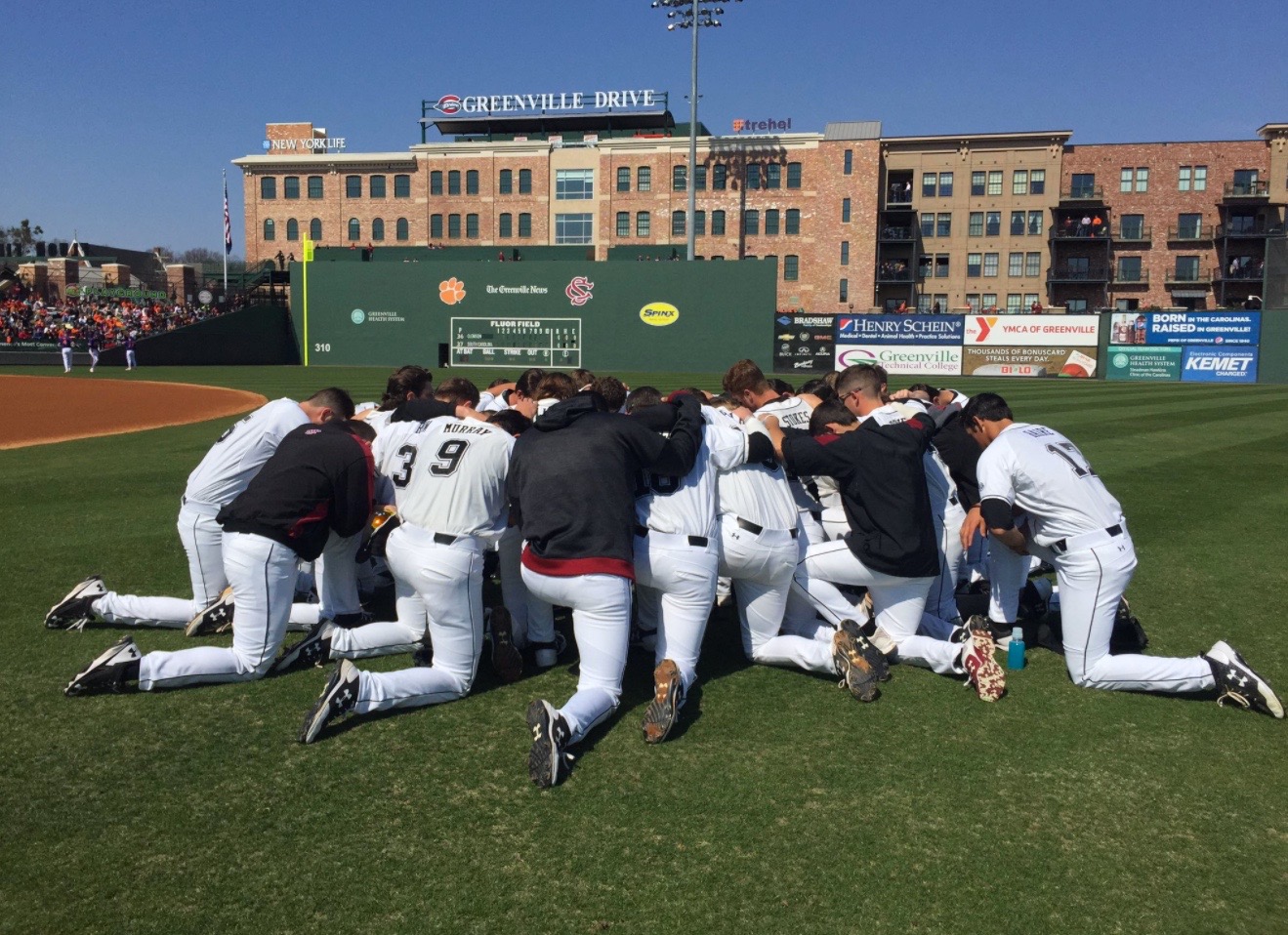 After beginning the year ranked No. 4 in the nation, the University of South Carolina baseball team failed to qualify for the 2017 NCAA baseball tournament.

The Gamecocks (35-25) had hoped to sneak back into the postseason based on having played the nation’s 11th toughest schedule – and based on the fact they notched 22 wins against teams ranked in the Top 100 nationally according to their RPI (rating percentage index).  RPI is calculated by determining a teams’ winning percentage and their strength of schedule.

It wasn’t enough, though …

Ultimately the Gamecocks were undone by injuries and unsteady play – which resulted in them dropping their last eight Southeastern Conference (SEC) series.

Despite the free fall, Holbrook has maintained the support of former head coach Ray Tanner – who handed him the reins of the program prior to him becoming athletics director five years ago.  Sources close to the program tell us Tanner and USC president Harris Pastides are under intense pressure from the school’s board of trustees, though, so the decision may not be completely up to them.

According to the results of our latest poll, 68 percent of respondents believe Holbrook should be fired compared to 23 percent who say “no” and nine percent who are unsure.