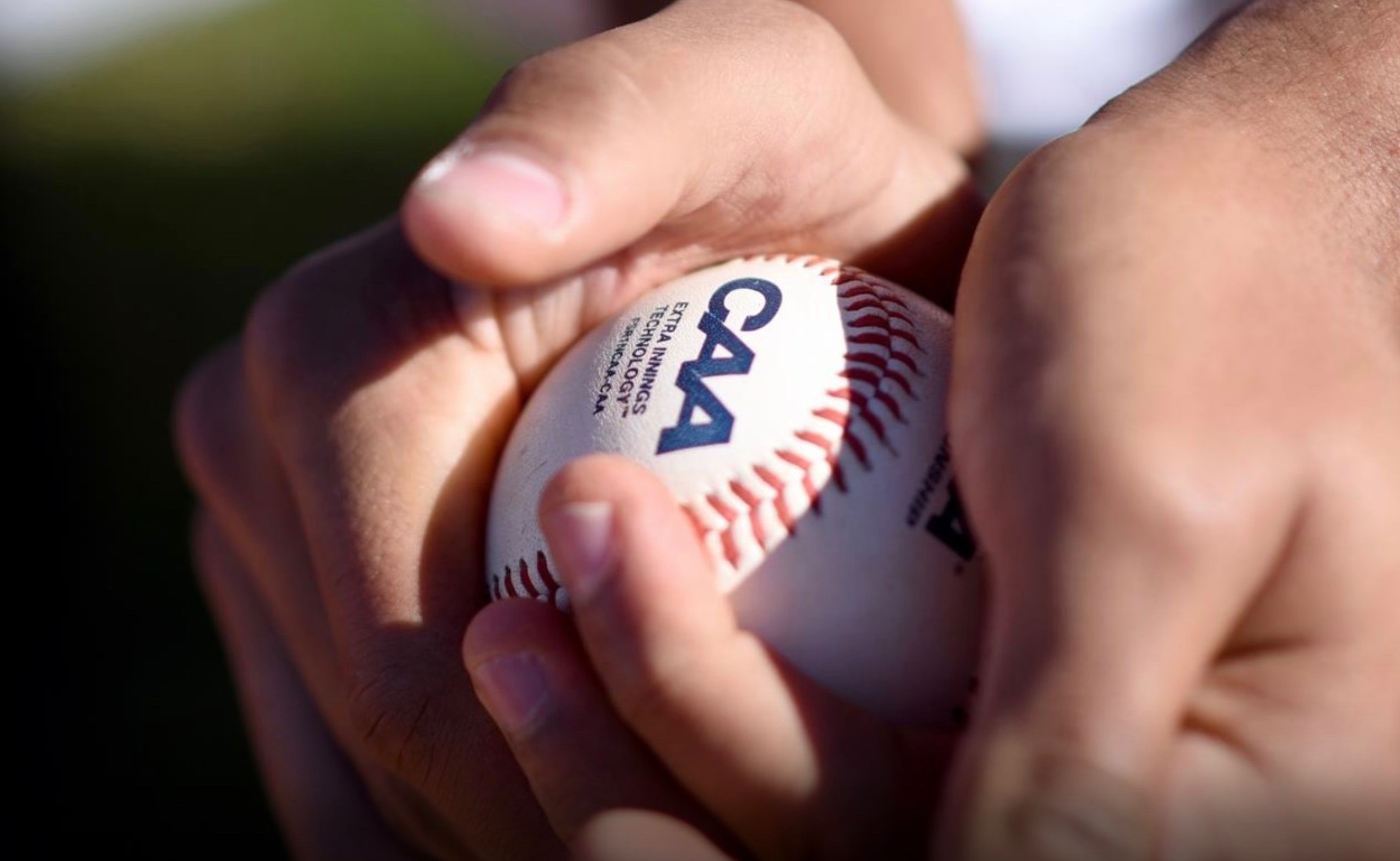 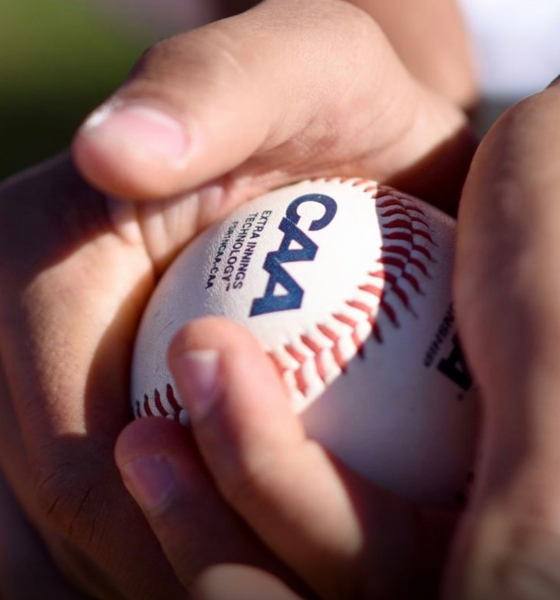 A wrongful termination lawsuit filed against the College of Charleston athletics department – one that appeared headed for a settlement – flared up in a big way over the holiday season, putting the school’s athletics director in an incredibly tenuous position.

According to court documents, Charleston athletics director Matt Roberts has been accused by attorneys for former Cougars’ baseball coach Matt Heath of destroying evidence and lying under oath.  Specifically, Roberts has been accused of lying in a sworn affidavit about his communication with former University of South Carolina head coach Chad Holbrook – who was hired to replace Heath in July of 2017.

Holbrook was forced out after five unimpressive seasons at South Carolina in June of 2017, but he landed on his feet in the Holy City the very next month.  The 47-year-old coach posted a 34-16 mark in his first season at the helm of the Cougars’ program last year, albeit against an unimposing slate of opponents.  As a result, Charleston missed out on postseason play for the third consecutive year.

Despite a middling first year on the job, Holbrook received a raise and a contract extension last May – inking a deal which will keep him at the school through 2023.

Prior to announcing Holbrook as the new face of the program in 2017, Roberts terminated Heath “for cause” – meaning the school would not be required to pay him the remaining money owed under his contract.  At the time, Heath was accused of using “inappropriate and abusive language” toward his players.  In one instance, he allegedly grabbed a player by the throat.

Heath claimed the allegations against him were “uncorroborated and false.” He further stated that the school – led at the time by former state senator Glenn McConnell – never gave him an opportunity to defend himself before firing him.

Heath’s lawyers appeared to have reached a deal with the school regarding his termination back in November, but on New Year’s Eve they filed a motion in U.S. district court in Charleston to have the settlement vacated – and to have Heath’s complaint restored to the federal calendar.

The reason?  Evidence obtained by forensic analyst Steven Abrams which strongly suggests that Roberts lied in an affidavit submitted in connection with the court case.

Here is the motion …

According to Heath’s attorneys, Roberts’ claims that he never communicated with Holbrook about Heath’s status – or the possibility of a job opening for Holbrook in Charleston – are false.  Not only that, Heath’s attorneys allege Roberts may have destroyed evidence – and lied under oath about preserving evidence.  This includes a computer which he previously stated he “took steps to preserve” in connection with the case.

No such computer was submitted for forensic examination, while Roberts claimed the mass deletion of “text message evidence” was due to “a change to a default setting on his iPhone” resulting from him “not (being) particularly computer savvy.”

Of the devices that were submitted for review – including Holbrook’s personal cell phone – numerous text messages were uncovered which, according to Heath’s lawyers, “materially conflict with Matt Roberts’ earlier representations.”

The most incriminating message?  An April 23, 2017 text sent from Holbrook to his father, Eddie Holbrook, in which the coach tells his dad “don’t say anything but Matt Roberts really want (sic) me to come be his baseball coach at the college of Charleston.”

This text message was sent several weeks before Holbrook resigned under duress at South Carolina – and shortly before the Cougars’ athletics department initiated its investigation into Heath’s alleged misconduct.  The message also coincides with phone records indicating conversations between Roberts and Chad Holbrook.

Equally incriminating, Holbrook sent a message to his father just three days before Heath was fired (and five days after his own resignation from South Carolina) in which he appeared to allude to Roberts’ efforts on his behalf.

“Hope (M)att Roberts can pull it off,” Holbrook wrote to his dad.

According to Heath’s attorneys, this text indicated Holbrook was “keeping his father apprised of Matt Roberts’ continuing efforts to bring Holbrook onto the athletic staff … and is acknowledging his dependency upon Roberts’ machinations.”

Our view?  While there are obviously multiple sides to every story, this story is shaping up as an unmitigated disaster for Roberts, Holbrook and the entire Charleston program.  The messages contained in the court filing paint a troubling narrative of their conduct, irrespective of the veracity of the previous allegations against Heath – who may have very well been fired from his job with good reason.

Furthermore, the messages would seem to indicate that Holbrook – under intense pressure in the spring of 2017 during his final days at South Carolina – was working on an exit strategy rather than working to reverse the fortunes of a Gamecock program that was dropping series after series after series during a critical stretch of the year.

Did South Carolina have his full focus?  It certainly seems that it did not.

If true, that would reflect terribly on Holbrook – not to mention South Carolina athletics director Ray Tanner (who entrusted his former assistant with the reins of one of the nation’s elite programs in 2013).

Stay tuned … it will be very interesting to see how the Cougars’ athletics director and head coach respond to these revelations.