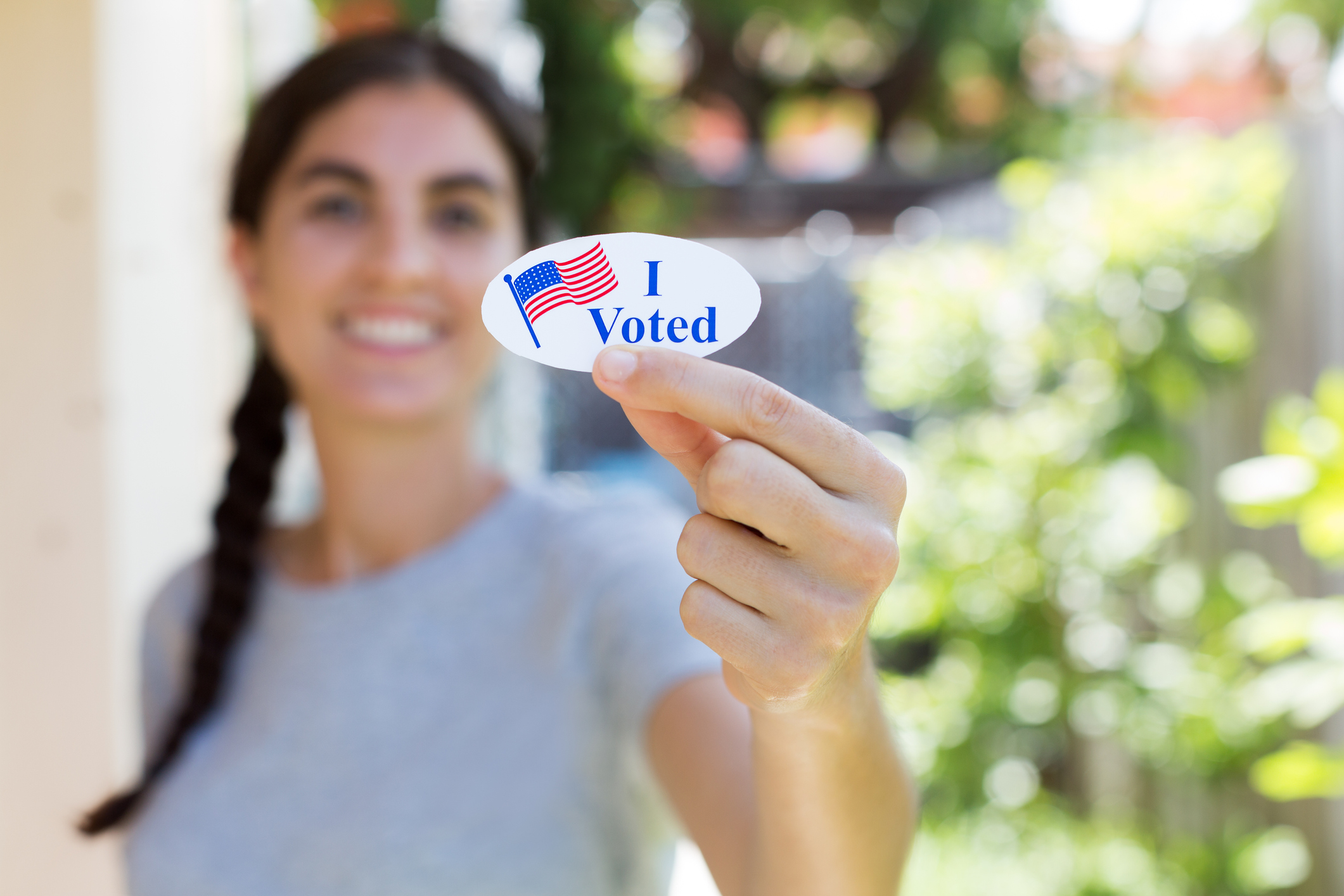 Officials with the South Carolina Election Commission (SCVotes.gov) have certified the results of the 2022 partisan primary elections – setting the stage for statewide runoff elections on Tuesday, June 28, 2022.

In the Palmetto State, if no candidate receives a majority of votes on the primary ballot then the top two finishers advance to a head-to-head runoff election two weeks later. Runoffs are unique to partisan primaries, by the way. There is no runoff requirement in the general election in November.

Anyone who voted in the June 14 primary election is eligible to vote again in the June 28 runoff – although they are “limited to voting in the same party’s runoff,” according to an SCVotes.gov release.

Oh, and if you didn’t vote in either party’s primary earlier this week but you want to vote in the runoff – you can do that. And you can pick which partisan primary in which you want to vote, too.

Early voting – which made its debut in the run-up to this year’s primaries – is also back for the runoff election. Early voting will run from Wednesday June 22 through Friday June 24 – from 8:30 a.m. to 5:00 p.m. EDT each day. For early voting locations, click here.


While most of the high-profile races were settled earlier this week – including both of the contested congressional districts on the Palmetto State coast – there are a few statewide elections of interest still undecided.

The top runoff election on the “Republican” side is the battle for superintendent of education between Lexington, S.C. town councilwoman Kathy Maness and policy analyst Ellen Weaver of Greenville, S.C. Meanwhile on the Democratic side, activist Catherine Fleming Bruce and state representative Krystle Matthews will duke it out for their party’s nomination for the U.S. Senate.

While the primary election results have been officially certified, candidates have until 12:00 p.m. EDT on Monday (June 20, 2022) to file formal protests of Tuesday’s election with the executive committees of their respective parties.