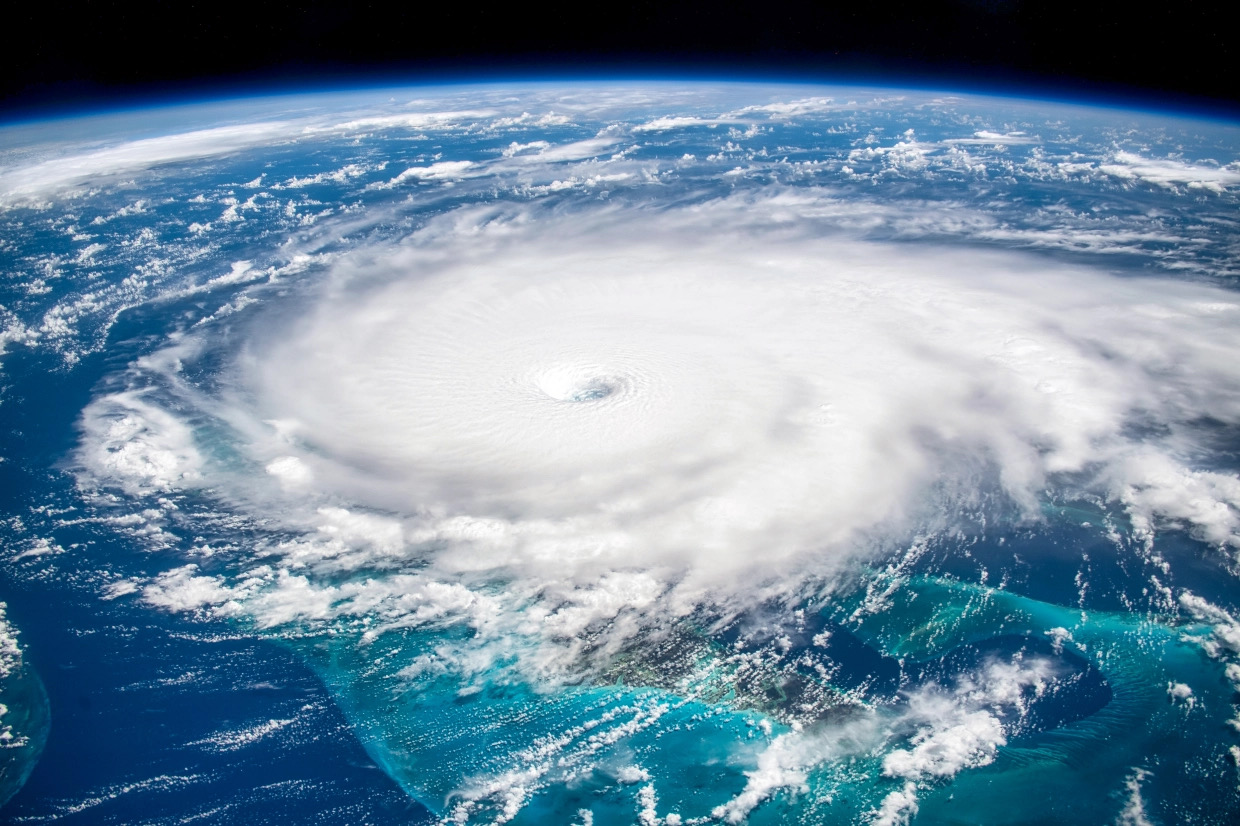 Last week, I filed my first news report in anticipation of the upcoming 2022 hurricane season – which is slated to be yet another busy one in the Atlantic basin. This week, the official government projections for the upcoming season were released – affirming estimates of above-average activity.

Anyway, early projections are calling for a busier-than-usual season in 2022 – and on Tuesday, the National Oceanic and Atmospheric Administration (NOAA) weighed in with its official estimates for the season, which officially runs from June 1 through November 30.

For those of you keeping score at home, last year’s season – which ran from May 22 through November 7 – yielded 21 named storms, including seven (7) hurricanes and four (4) major hurricanes. That was the third-most active season on record – and the $80.63 billion in damage done by these systems also ranked third on the all-time list.

The previous year, 2020, was the most active season since records have been kept in the Atlantic basin. It brought 30 named storms of which 14 became hurricanes and seven (7) became major hurricanes. It also established a new record for named storms (11) which made landfall in the United States and tied the record for named storms (10) which underwent “rapid intensification”- which equates to a 35-mile-per-hour increase in maximum sustained winds over a 24-hour period.

To see how active (and how costly) recent seasons have been, check out this nifty interactive chart our intrepid researcher Jenn Wood pulled together …

“Storms during the previous years have taught us many lessons,” Spinrad said. “Most importantly, it’s never too early to prepare for the devastating impact of hurricanes. Preparedness is key to the resilience we need.”

Speaking of preparedness, Spinrad noted that since 2000 there has been a 57 percent improvement in the average 72-hour track error in the Atlantic basin. Improved track forecasting has allowed the National Hurricane Center (NHC) in Miami, Florida to more accurately pinpoint the area most at risk -which reduces the size of the areas that may need to evacuate when a hurricane threatens. This improvement is illustrated in the cone of uncertainty which represents the probable track of a tropical cyclone up to five days out.

According to Spinrad, the cone of uncertainty has gotten significantly smaller since 2005. Forecasters can now more accurately predict changes to the storm’s intensity earlier in the storm’s life-cycle and as a result, NOAA’s average intensity error is 40 percent lower than it was in 2000.


As I noted in last week’s post, the continued absence of El Niño conditions is what is driving these forecast models.

Interested in learning more about the Palmetto State’s hurricane history? Check out this nifty new report (.pdf) from the S.C. Department of Natural Resources (SCDNR). Also, be on the lookout for the official launch of the latest South Carolina hurricane guide from the S.C. Emergency Management Division (SCEMD) next week.