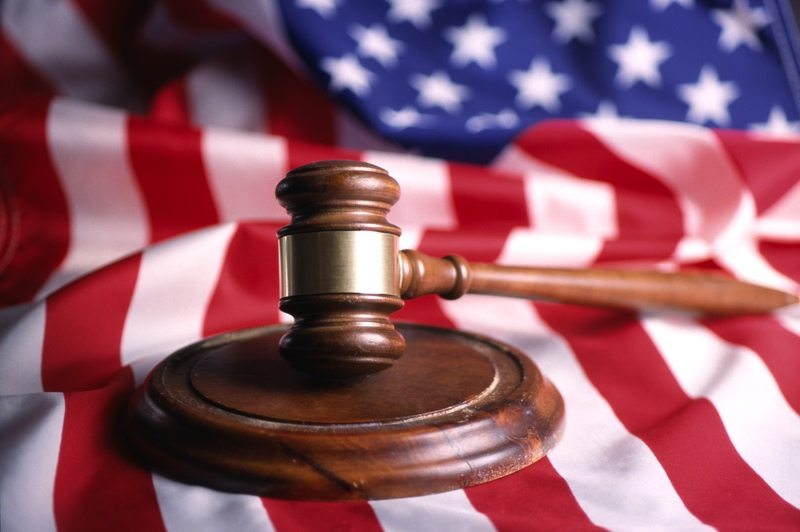 After an investigation by the Bureau of Alcohol, Tobacco, Firearms and Explosives (ATF) and the Richland County Sheriff’s Department, Taurus Jermaine Dotson, 38, of Columbia, has pleaded guilty to felon in possession of a firearm and ammunition.

Dotson, was stopped for a traffic violation on Dec. 7, 2020, in Richland County, in which Dotson gave consent for deputies to search his vehicle, according to a news release from the United States Attorney’s Office.

While conducting the search, drugs and a 9mm pistol were discovered in the trunk of Dotson’s car, according to the release.

The pistol was loaded and had an extended magazine with 17 rounds of ammunition.

Dotson, who had prior drug trafficking and robbery convictions was prohibited from possessing a firearm or ammunition.

Dotson could face up to 10 years in federal prison, a $250,000 fine, restitution and up to three years of supervision after his prison term.

Dotson’s case was prosecuted as a part of the Department of Justice’s Project Safe Neighborhoods Program. This program was established in 2001 in order to bring together the many facets of law enforcement, as well as community leaders, to address violent crime in neighborhoods and methods for crime prevention.

2022 Hurricane Season: The Official Prediction Is In