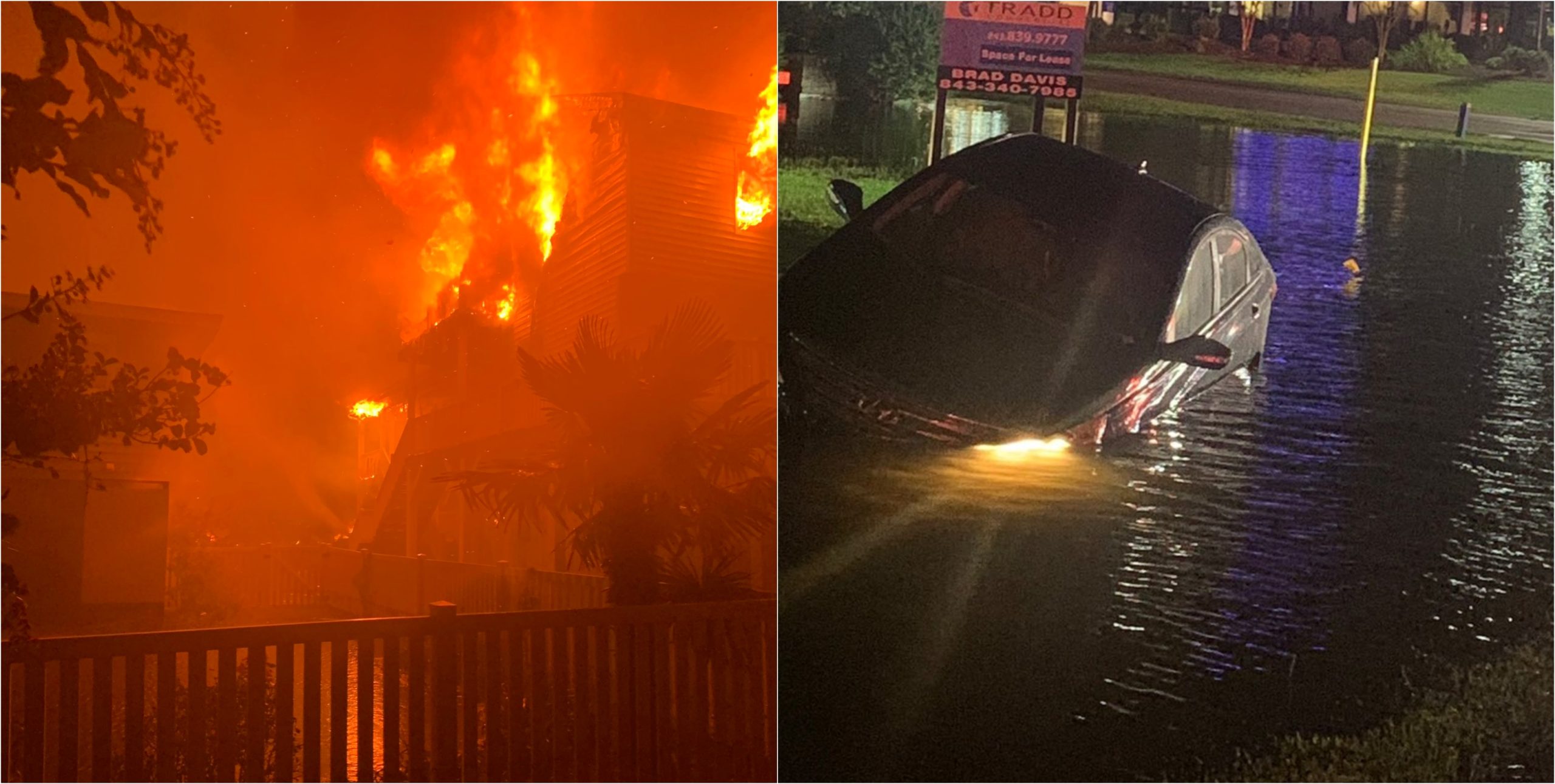 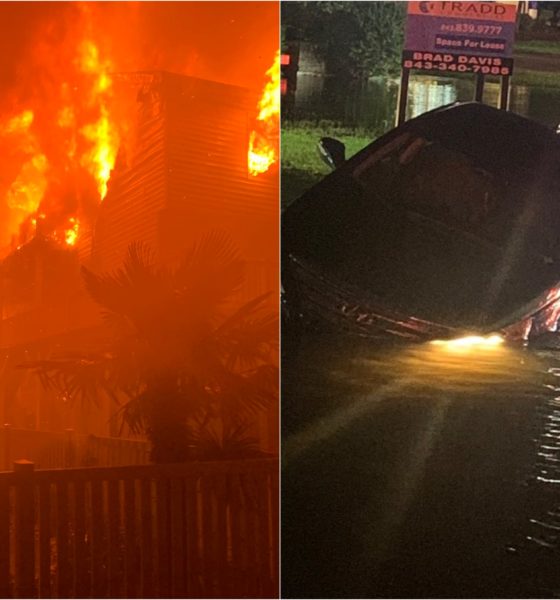 While the Lowcountry was mostly spared from Hurricane Isaias, the Category 1 storm brought flooding, fires and storm surge to the Grand Strand before making landfall near the North Carolina-South Carolina border around 11 p.m.

As of early Tuesday, Isaias had weakened into a tropical storm before exiting North Carolina with winds topping around 70 mph.

In one incident, multiple residents and pets were rescued from a home on 59th Avenue in Cherry Grove, South Carolina after 4-foot water levels led to an electrical issue, according to the National Weather Service.

Storm surge flooded parts of Ocean Boulevard and Family Kingdom Amusement Park (photos below), according to the NWS.

Horry County Fire and Rescue assisted North Carolina firefighters just north of the SC-NC border on Ocean Isle Beach (close to where Hurricane Isaias made landfall) where multiple homes caught fire due to the storm.

Widespread power outages were reported across Horry County and the Grand Strand. Around 3 a.m, Horry Electric Cooperative said there were only 600 customers without power.

If you have any photos of storm damage in South Carolina, email [email protected]

This story will be updated..

As If Myrtle Beach, South Carolina Didn’t Have Enough Problems …

Isaias To Make Landfall As Hurricane Near Myrtle Beach Tonight