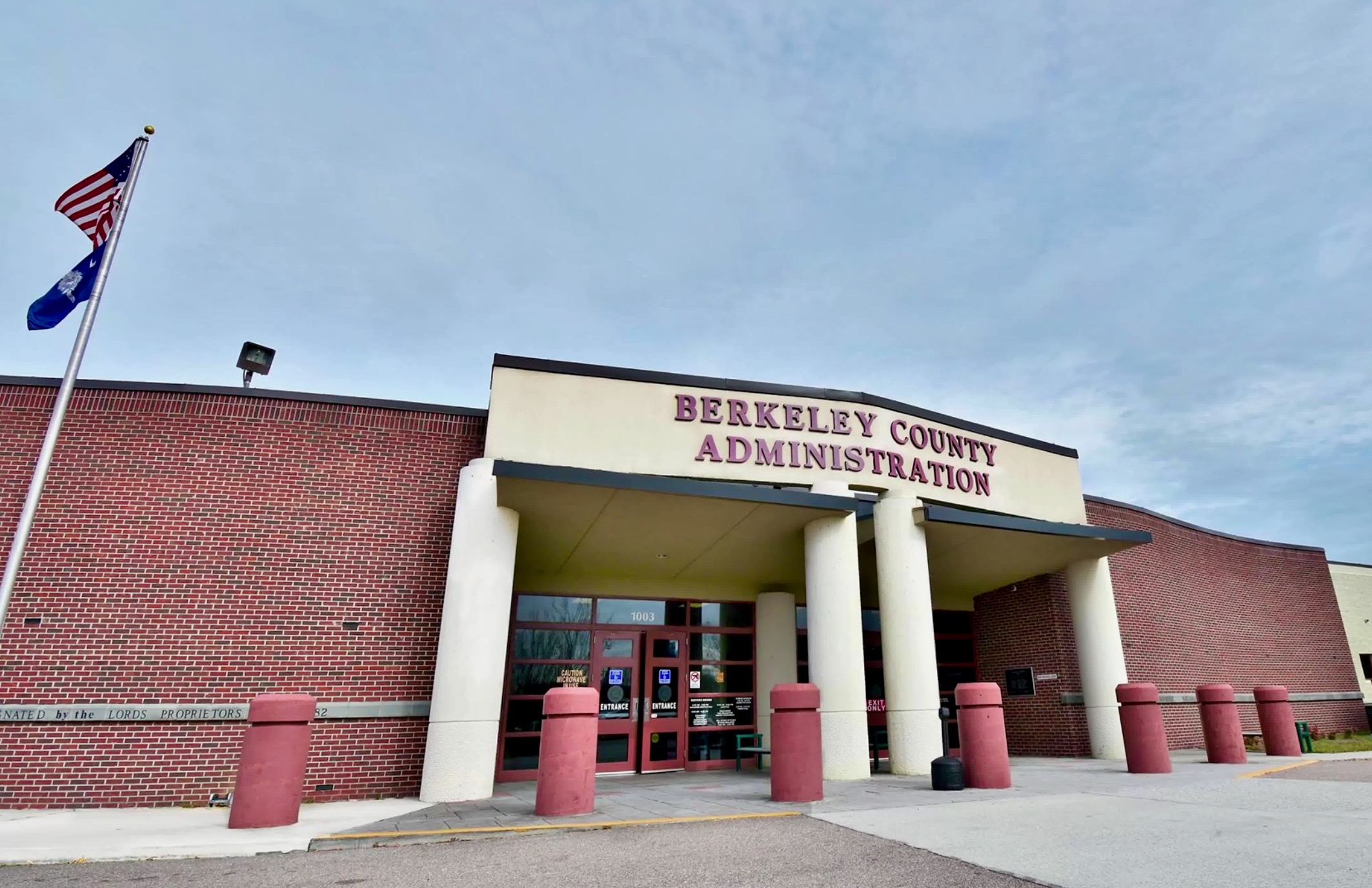 Voters in Berkeley County, South Carolina are paying more attention than usual to a down-ballot local election this year after one of the “Republican” candidates appears to have tried to pad her taxpayer-funded salary by $25,000 last year.

I did some digging on this differential and discovered that it was – almost precisely to the penny – the exact amount in salary increases requested by the office, which is run by incumbent Leah Dupree.

As you can see, Dupree’s office sought a $25,000 raise for her – and much smaller salary increases totaling around $9,000 for eight other clerk of court employees.

“You really gotta love her coming up to bat for some of her other employees,” one Lowcountry analyst remarked sarcastically.

None of the raises sought by the office were approved, but Berkeley County employees did receive a three percent bump last year which took Dupree’s salary to $111,704 – not counting benefits.

Dupree ran for clerk of court in 2014 but was defeated in that election by incumbent Mary Brown. She ran again in 2018 when Brown declined to seek reelection. In that election, she defeated Annette Harmon Bianchi – who was backed by the outgoing incumbent.

Dupree is being challenged in next month’s GOP primary by Republican Lisa Kerns.

2022 Hurricane Season: The Official Prediction Is In