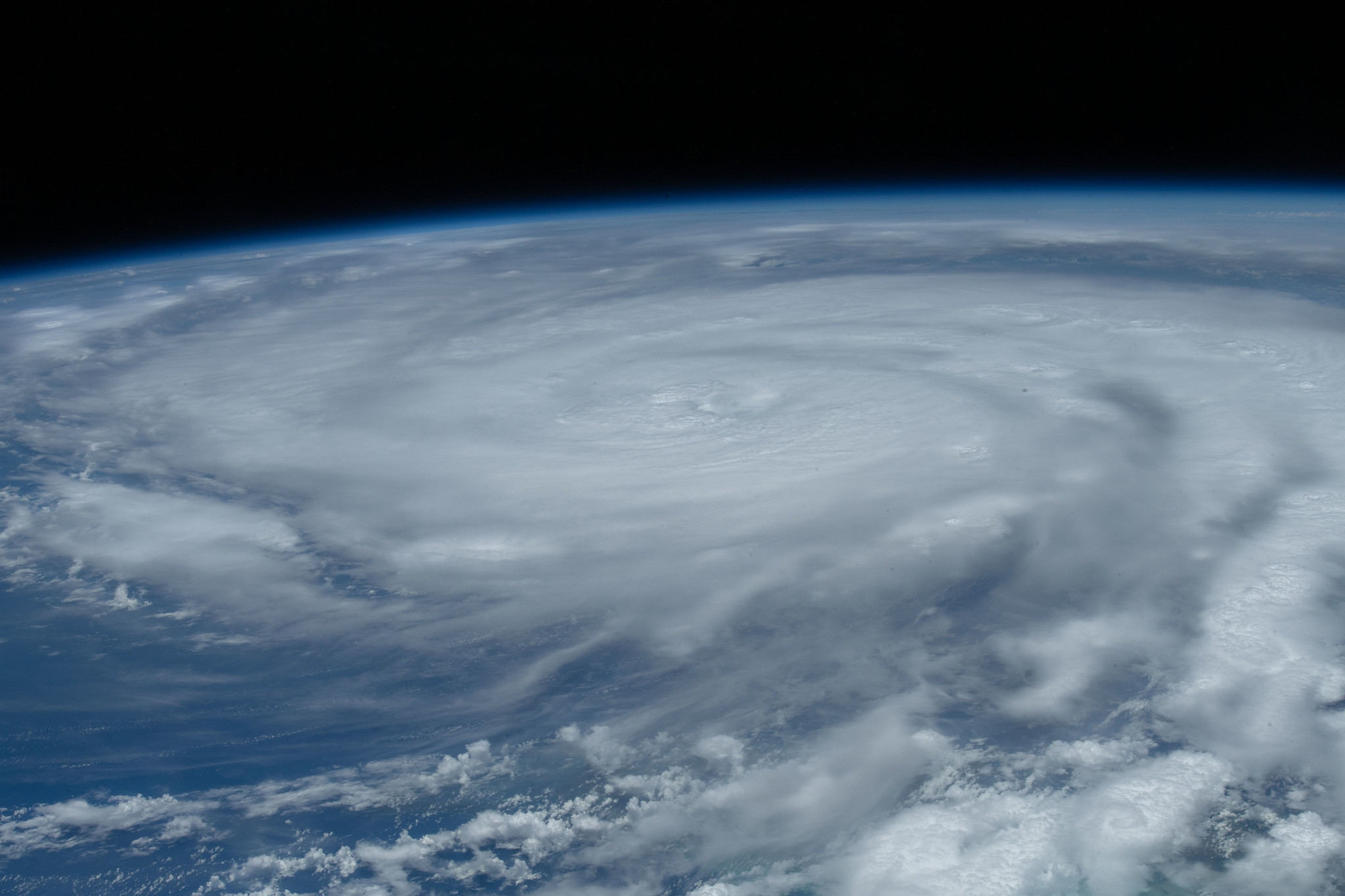 Hurricane season doesn’t officially start until June 1, 2022, but if we have learned anything in recent years it’s that these storms don’t wait for human calendars. Nor should we wait to get ready for them …

If accurate, this would mark the seventh consecutive year with “above average” tropical activity … although as CSU professor Michael Bell noted there is a key caveat to that definition.

“It takes only one storm near you to make this an active season,” Bell said.

So if you are betting on storms … now you know the odds.


Last year’s season – which ran from May 22 through November 7 – yielded 21 named storms, seven (7) hurricanes and four (4) major hurricanes. That was the third-most active season on record – and the $80.63 billion in damage done by these systems also ranked third on the all-time list.

The previous season, 2020, was the most active hurricane season since records have been kept in the Atlantic basin. That year, records were tied for total depressions (31) and major hurricanes (7) while a new record was set for named storms (30). As far as its fiscal impact was concerned, 2020 was the fifth-costliest year on record – doing an estimated $51.14 billion worth of damage.

For the second year in a row, though, there were no category five storms – i.e. no storms with maximum sustained winds of 157 miles per hour or stronger (for those of you in need of a refresher on the Saffir-Simpson hurricane wind scale).

La Niña may “weaken and transition to neutral conditions by this summer” CSU researchers noted, but that hasn’t happened yet …

While Pacific waters remain cooler than usual, waters in the Atlantic are currently at normal temperatures – although things are a bit warmer than usual in the Caribbean.

Obviously CSU isn’t the only game in town when it comes to projecting tropical activity. The taxpayer-funded National Oceanic and Atmospheric Administration (NOAA) has yet to release its official 2022 forecast – although that information is scheduled to be published next Tuesday (May 24, 2022).

As you get ready for the upcoming season, be sure to check out the S.C. Emergency Management Division (SCEMD) – which will soon be releasing its annual hurricane guide. Additionally, SCEMD features a page devoted to hurricane evacuation zones – information which is incredibly important in the event of an evacuation.

I would also recommend following following SCEMD on Facebook and Twitter – as well as the National Weather Service (here and here).

For those of you interested in tracking the progress of tropical storm systems, be sure to bookmark the National Hurricane Center (NHC), Weather Underground and the Boat U.S. hurricane tracking and resource center for the latest data.