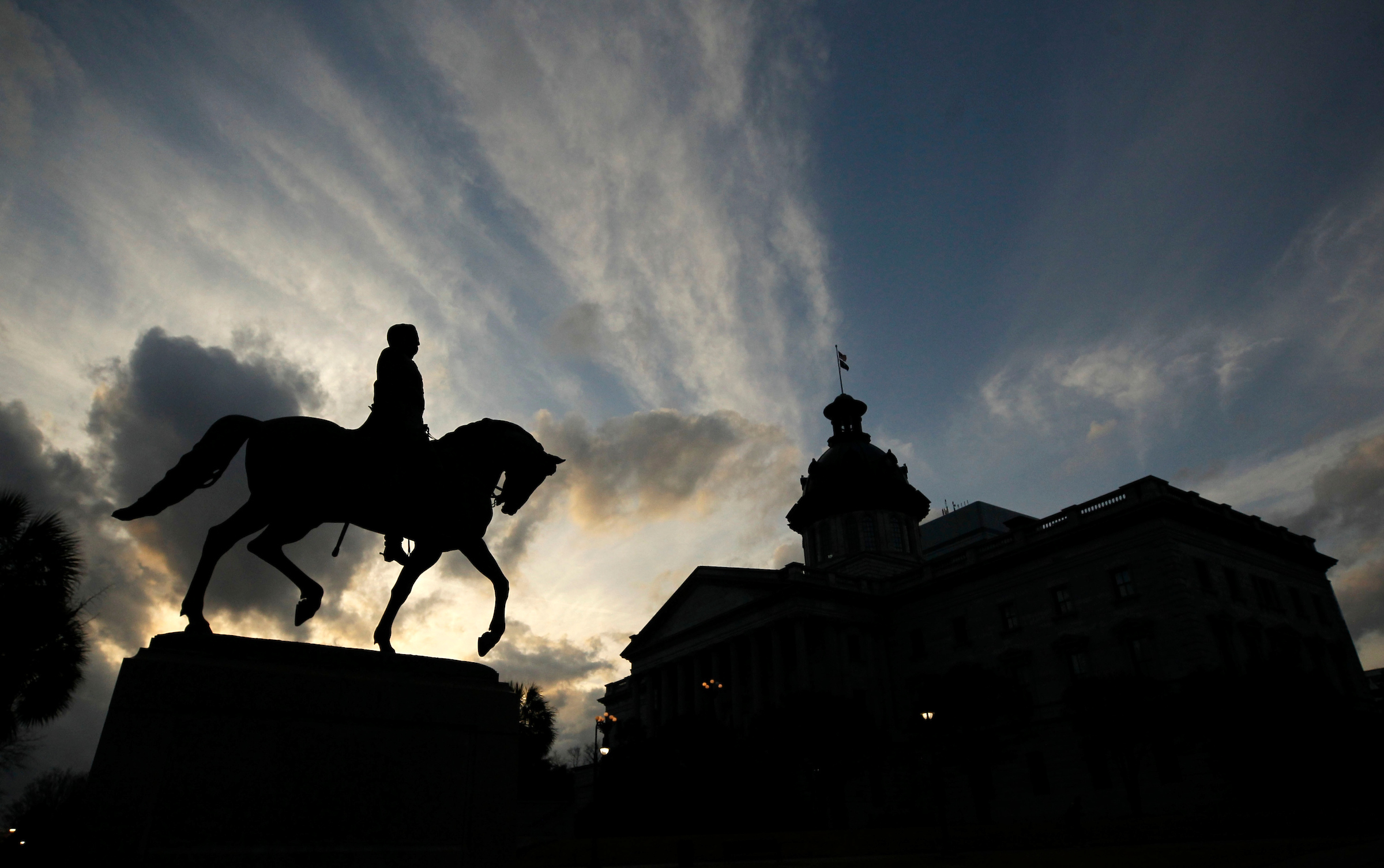 While a high-profile case in federal court over the redrawing of South Carolina’s political boundaries has been attracting significant attention (as it should), a lesser-known lawsuit filed last month in state court by a former employee of the S.C. Election Commission (SCVotes.gov) has state lawmakers very worried.

Why? Because according to sources familiar with this case, it could expose their successful backdoor efforts to oust the former director of this agency – who purportedly serves at the pleasure of a committee appointed by governor Henry McMaster.

The lawsuit (.pdf) was filed on January 5, 2022 against SCVotes.org by former employee LaShaun Curry. Officials at the agency were served with the papers earlier this month. According to the lawsuit, election staffers – and specifically former executive director Marci Andino – discriminated against Curry on the basis of race and retaliated against her when she protested (including firing her from her position in May of 2021).

Among the “hostile interactions” alleged by Curry in her lawsuit? That she was “left out of group meetings” and forced to “attend one-on-one meetings with Andino” instead.

Andino (above) stepped down from her post last October after nearly two decades at the helm of the commission.

“Andino drew high marks for her efforts to modernize the Palmetto State’s voting systems – and for her efforts to make local election bureaucracies accountable when they failed to do their jobs,” I noted in a post earlier this year announcing the hiring of her successor, former SCVotes.gov voters services director Howie Knapp.

Her departure was not voluntary, however … although that had nothing to do with the allegations contained in Curry’s lawsuit.

Sources familiar with the claims contained in Curry’s pleading described them as “bogus,” and pointed to her as the source of the hostility within the agency.

Furthermore, these sources indicated prior complaints filed by Curry with the S.C. Human Affairs Commission (SCHAC) as well as the U.S. Equal Employment Opportunity Commission (EEOC) were both dismissed.


There is more to this story, though.

A source familiar with the status of the Curry case told me depositions were planned for several key witnesses – depositions which could uncover what they described as “a broader plot to oust Andino from her role.”

“Depositions are going to be VERY embarrassing,” the source said.

Specifically referenced was the planned deposition of Endra Curry, who has served for the past two years as a top staffer in the S.C. Senate. Curry is the sister of LaShaun Curry, and reportedly played a central role in the effort to oust Andino.

As previously noted, the executive director of this agency serves at the pleasure of five commissioners who are appointed by the governor.

Such an arrangement has always struck me as superfluous … seriously, why not make the chief election officer directly accountable to the governor? Who needs a bunch of taxpayer-funded middlemen?

Despite its superfluity, this is the same structure in place for the governance of several state agencies, including the S.C. Department of Health and Environmental Control (SCDHEC) and the S.C. Ports Authority (SCPA).

This news outlet has submitted a Freedom of Information Act (FOIA) request to SCVotes.gov seeking information related to Andino’s ouster. As of this writing, no materials responsive to that request have been provided, although the agency has acknowledged it does have such records in its possession.

Obviously, stay tuned for much more on this developing story …

In the meantime, here is a recent post in which I delved into the various election reforms South Carolina leaders must pass if the Palmetto State is ever to restore public faith in the integrity of our ballot boxes.