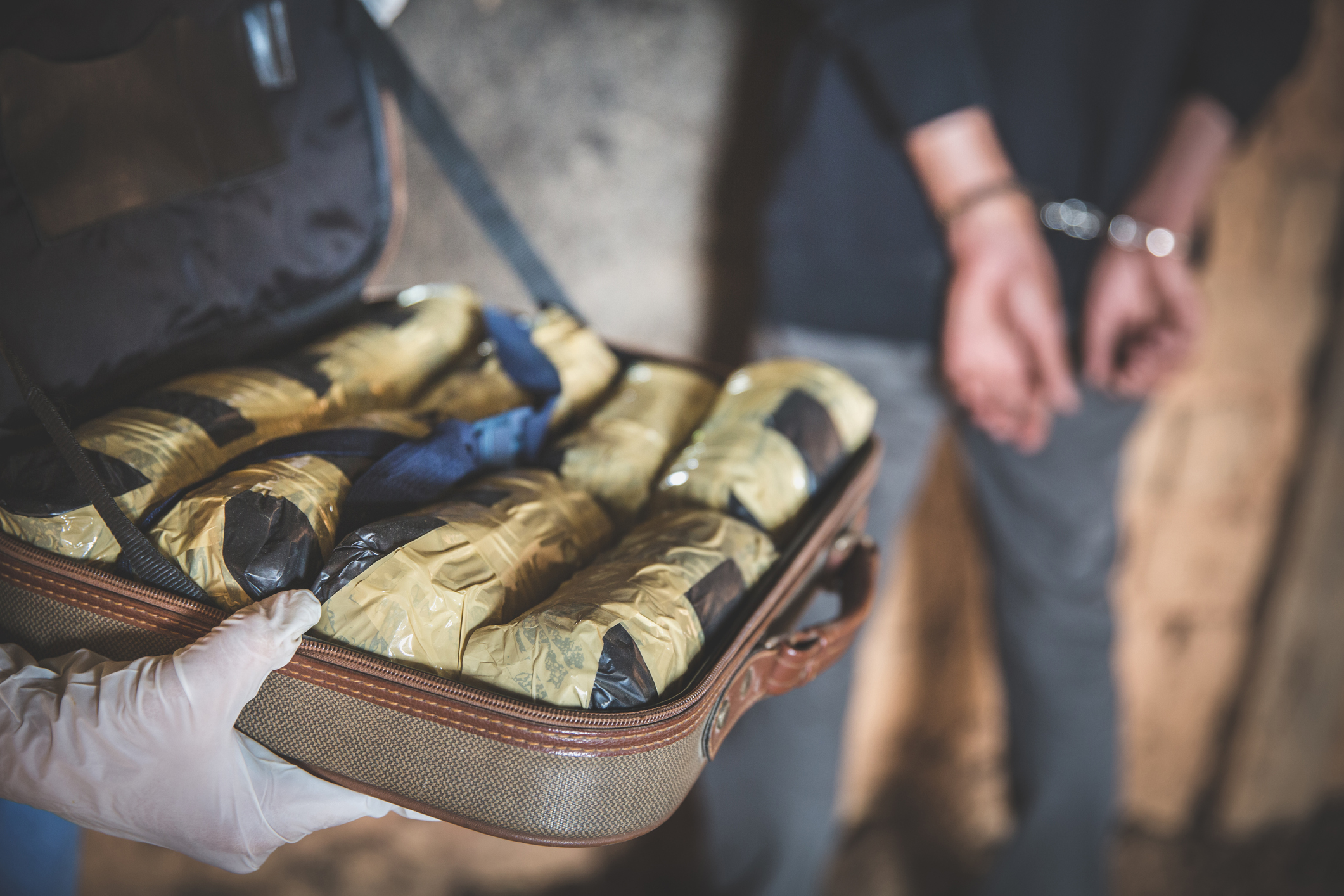 Nearly three dozen defendants are staring down more than 120 charges in connection with a major drug sting dubbed ‘Los Banditos,’ according to the office of South Carolina attorney general Alan Wilson.

According to the attorney general, much of the drug trafficking was “run and facilitated” by the owners of the Los Primos restaurant located in Greenville, South Carolina. The restaurant served as a “regional hub” for an operation which allegedly trafficked cocaine and methamphetamine to numerous other states. Taco trucks owned by the Los Primos owners also allegedly played a role in the operation – which according to a statewide grand jury appears to be connected to some proverbial “bad hombres.”

Wilson announced the arrests at a press conference held in his offices on the grounds of the State House in downtown Columbia, S.C. on Wednesday.

So far, the ‘Los Banditos’ operation has seized 11 kilograms of methamphetamine, 584 grams of cocaine, approximately $63,000 in cash, and over 20 firearms in South Carolina. In Georgia, however, information from the grand jury investigation led to the seizure of “approximately 200 kilos of methamphetamine, 3.5 kilos of cocaine, 3.2 kilos of heroin, 5 ounces of cocaine mixed with fentanyl, 183 pounds of Marijuana, 900 Xanax pills, and multiple firearms” from several stash houses and apartments in and around Atlanta.

“A substantial portion of those seized drugs were allegedly intended for South Carolina,” a statement from the attorney general’s office noted.

“(This) office and SLED are committed to fight the corrosive effect drug trafficking has on our communities,” Wilson said in a statement.  “This investigation is yet another example of aggressive use of the state grand jury and investigative techniques to combat gangs and drug trafficking.”


“Just as important, it is a further example of our use of the state grand jury to partner state prosecutorial and law enforcement resources with county, local, and federal agencies,” Wilson added.  “The cooperation with our Upstate partners – both local and federal – was particularly successful in this case, and this office looks forward to continuing to synch its efforts with the hard work and expertise of all the agencies involved”.

In addition to the statewide grand jury and SLED, the office of S.C. thirteenth circuit solicitor Walt Wilkins was involved in the operation.

“This was a very large scale organized drug operation that allegedly was trafficking kilograms of drugs every week into Greenville County,” Wilkins said in a statement. “The hard work and dedication of the Greenville drug enforcement unit, SLED, and the South Carolina state grand jury has significantly decreased the availability of drugs in the Greenville community and arrested some of its worst drug dealers.  While this organization has ties from Mexico to numerous cities in the United States, its drug trafficking efforts and locations in Greenville County were continuing to pump poison directly into our communities.  This is a great win for the citizens of Greenville County and these numerous arrests will have an immediate and direct impact upon the citizens of Greenville County and neighboring counties.“

In his remarks at the press conference, Wilkins added that the influx of drugs into the Upstate was at the “highest level that I’ve ever seen it.”

In remarks at the press conference, Mike Prado – resident agent in charge for DHS’ investigatory wing – called the ‘Los Banditos’ operation “a major win not just for the agencies involved but for the people of South Carolina.”

Prado added the arrests connected to the sting were “a significant blow to a transnational criminal organization.”

According to Prado, the powerful La Familia cartel – based in the Mexican state of Michoacán – was linked to the Los Primos hub. He described the cartel as “well-known” and “very violent” organization.

Prado also indicated Interstate 85 in South Carolina was a major “pipeline” for trafficking.

According to Creighton Waters (above) – chief attorney of the statewide grand jury – the ‘Los Banditos’ investigation began in 2018. The investigation originated with good ol’ fashioned “neighborhood crime detection,” Waters said.

Waters also echoed statements made by SLED chief Mark Keel about the dangers of illicit drug use in the current fentanyl-driven marketplace.

“All it takes is for the bathroom chemist to put a little too much (fentayl) into the batch and all the Narcan in the county isn’t going to save you,” Waters said.

As with anyone accused of committing any crime, all defendants connected to this investigation are considered innocent until proven guilty by our criminal justice system – or until such time as they may wish to enter some form of allocution in connection with a plea agreement with prosecutors related to any of the charges that may be filed against them.

All defendants named at Wednesday’s press conference will be prosecuted by the attorney general’s office. Bond hearings for several of these defendants were held on Monday, May 16, 2022 in the virtual courtroom of S.C. circuit court judge Alison Lee.

Record Pain At The Pump In South Carolina