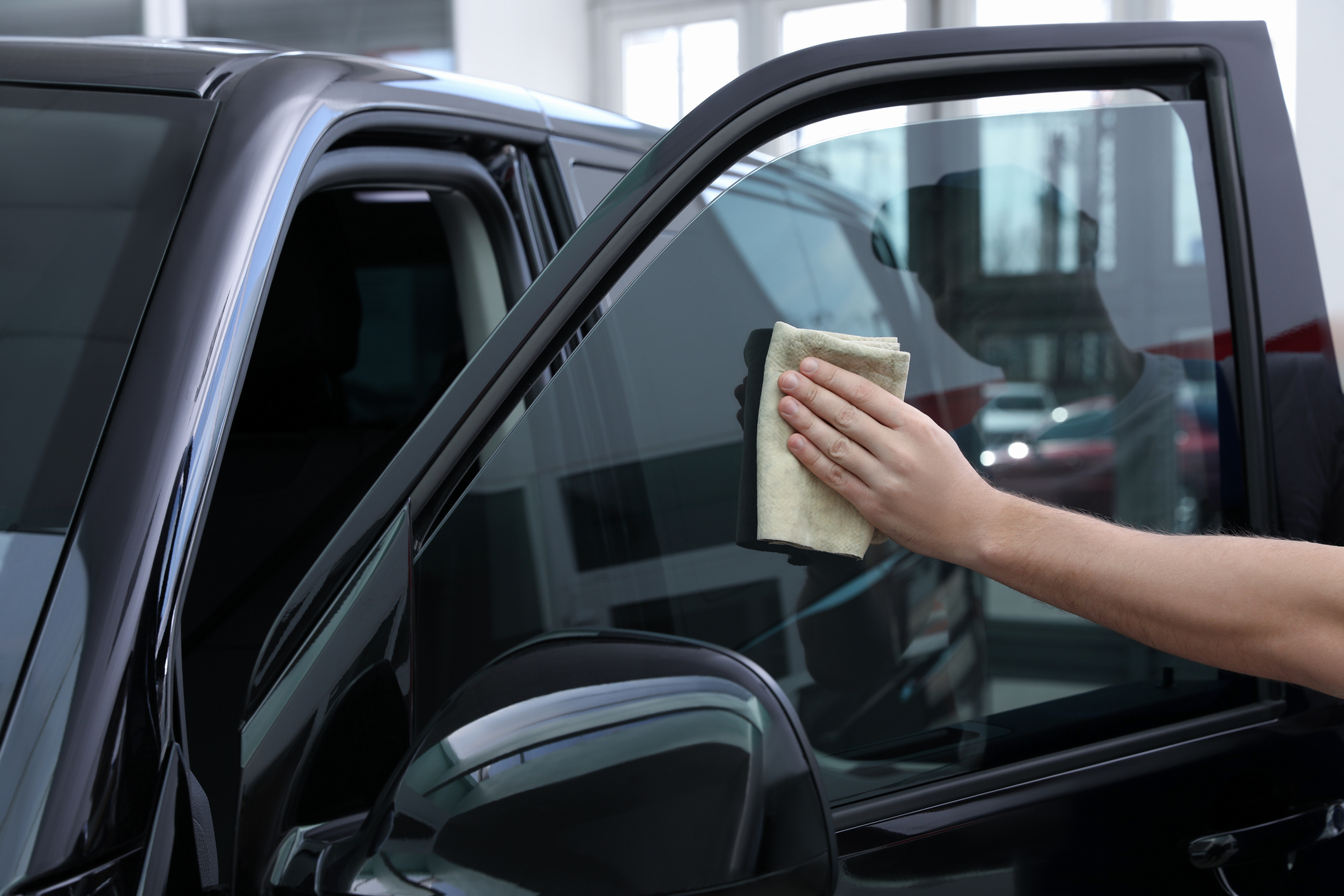 I have always wanted to tint the windows of the bus I use to move my brood around town. It’s already black, so the black windows would give it the sort of look that befits a group of organized criminals (which is pretty much what my children are).

Unfortunately, window tinting isn’t cheap – especially on a vehicle as large as the one required to transport my merry band of aspiring hoodlums hither and yon.

Typical window tint jobs cost at least $200, which is a lot more than most people can pay in these tight economic times.

Maybe even drop some Ludacris as you roll …

That’s exactly what Lexington County school district one chief operations officer Jeffrey S. Salters did a few years ago (well, minus the Ludacris’ beats I’m guessing), according to a district credit card record obtained by a Lexington County government watchdog and provided to this news outlet.

Salters dropped $220 to tint the windows of his district-issued Tahoe – money that (like the price of his vehicle) could have gone to the classroom instead.

Here is the receipt for the tint job …

Now … is this a huge scandal? A major violation of the public trust? No, not necessarily … but it is indicative of how school districts across the Palmetto State have been playing fast and loose with growing stacks of other people’s money.

As previously noted, this news outlet has been working overtime with engaged parents across the Palmetto State to hold local school districts accountable for the outcomes they produce – and the manner in which they produce them. That includes combing through public records (those that are made available, anyway) and holding these systems and their administrators accountable … down to the last penny.

Waste, duplication and inefficiency of any kind will not be tolerated. Nor, for that matter, will indoctrination (although the S.C. Department of Education is not only tolerating it … it is rewarding it).

“It is not uncommon to tint the windows of district vehicles, if the windows are not already tinted when the vehicle is purchased, for safety and security reasons,” McPhail said. “We do so to better protect equipment such as maintenance tools, computer devices and/ or other technologies which may be transported in district vehicles.”


According to a release from the district, Salters is stepping down effective September 8, 2022. He is obviously not resigning because a four-year-old window tinting receipt was exposed, but rather due to a planned retirement. Most of the Lexington district one sources I spoke with had favorable things to say about Salters, however some questioned his decisions in several recent school site selection debates.

Rest assured this news outlet will be digging into those reports, too …

To its credit, Lexington district one does post its credit card expenses online. However, many transparency advocates have complained that these expenses fail to provide itemized receipts so that taxpayers can see precisely what was purchased.

That makes this as good an opportunity as ever to reiterate my call for an online database of all taxpayer expenditures in the Palmetto State – including itemized receipts. Absent such granular data, we will never know exactly how our money is being spent.

As I reminded readers last spring, South Carolina has a galling lack of transparency when it comes to spending at all levels (here and here). And not surprisingly, legislatively appointed judges have done little-to-nothing to compel disclosure of taxpayer-funded expenditures.

If anything, they have gone in the opposite direction.