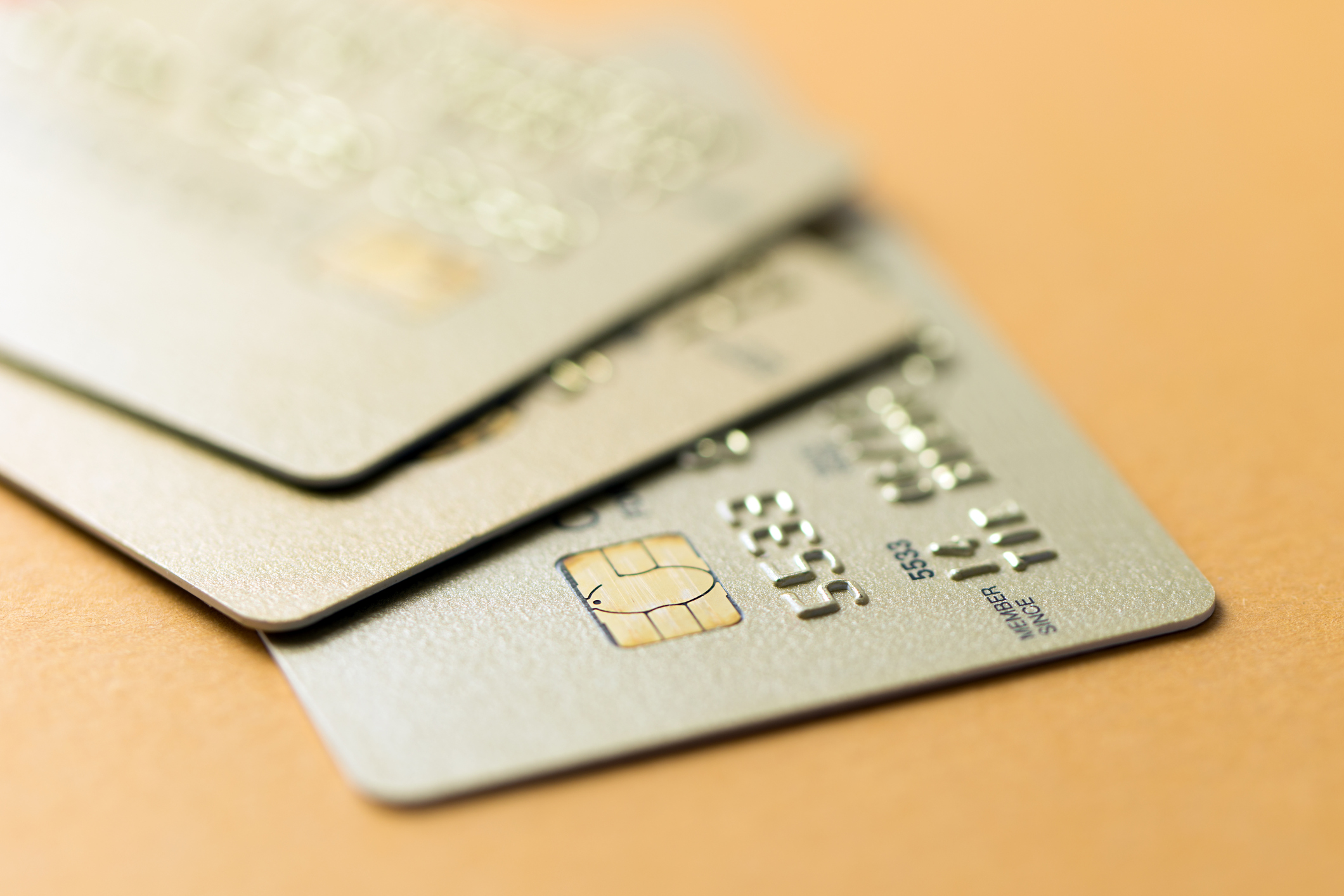 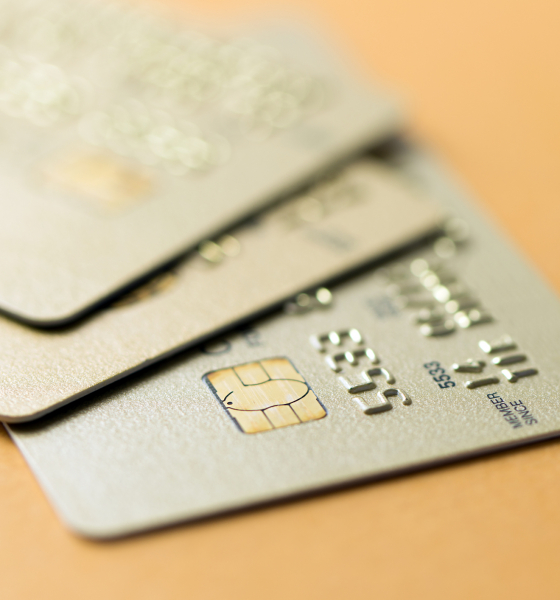 A scandal over inappropriate taxpayer-funded credit card purchases in Laurens County, South Carolina has highlighted the need for enhanced spending transparency at all levels of government in the Palmetto State.

Earlier this week, reporter John Clayton of The Laurens County Advertiser filed a story related to the alleged misappropriation of public funds tied to several of the county’s 100-plus credit cards.

According to Clayton’s report, local businesswoman Brenda Stewart obtained credit card records for county employees via the state’s Freedom of Information Act (FOIA).  These records revealed purchases at golf resorts, sporting goods stores and other locations that seemed to have little to do with core functions of government.

Several questionable travel expenditures were also uncovered – and our sources tell us there is much more buried within these records.

“They haven’t even scratched the surface,” one local taxpayer advocate told us.

Having covered corruption in Laurens County extensively over the years, we have no problem whatsoever believing that.

Local county councilman Stewart Jones said this week that the county needs to put its credit card statements online as a check against misappropriation.

“Government needs to be more transparent, more accountable,” he told Clayton. “If we give the public a level of transparency, we will think twice about some of these purchases.”

We agree … and that rule shouldn’t just apply to officials in Laurens County.  This sort of spending transparency should be the law of the land for all municipalities, all school boards, all county governments and all state agencies in South Carolina – and it should be ruthlessly and relentlessly enforced.

Oh, and if your entity receives a dedicated stream of tax dollars – it should be required to disclose how it spends that money, too (although unfortunately the S.C. Supreme Court seems to disagree with us on this point).

In addition to holding government employees accountable for unauthorized or illegal purchases, posting credit card records (and all other taxpayer-funded spending receipts) online is a vital check against corruption.  It truly is one of those instances in which the shopworn expression “sunlight is the ultimate disinfectant” applies.

To its credit, the office of South Carolina comptroller general Richard Eckstrom maintains a spending transparency website at the state level – but this database is outdated, incomplete and far too limited in terms of search criteria.

This news site has consistently championed the creation of a state-of-the-art spending database that provides searchable, up-to-the-minute records of expenditures which can be broken down by agency, authorizing employee, amount, category, date, employee name, purpose, type of payment (cash, credit card, check, wire, etc.) and vendor.

Every penny of taxpayer money needs to be accounted for – in real-time – along with the justification for each expense.  And all of it needs to be a part of the public record.

Seriously … the technology to do this has been here for years.  And it is improving every day.  Government employees now can scan receipts on their cell phones the moment purchases are made, and automatically upload these expenses into the database.  The same goes for checks, wire transfers, etc.

This database must also be all-encompassing in terms of the jurisdictions it oversees.  Just as candidates for municipal and county offices must file campaign finance reports with the state, we believe city and county governments should be compelled to submit their expenditures to this statewide database.

Furthermore, we believe taxpayers would be well-served by providing government watchdog and law enforcement agencies – like the S.C. Office of Inspector General (SCOIG) and the S.C. State Law Enforcement Division (SLED) – with the resources necessary to monitor these expenses as well as the authority to investigate waste, fraud  and abuse whenever and wherever they uncover it.

Protecting taxpayers from the misappropriation of their money is a core function of government, and we have no doubt any appropriation made in pursuit of that goal would pay for itself and then some – if our leaders would simply commit to it.

A decade ago, transparency was all the rage in Palmetto politics.  It was the main reason former governor Nikki Haley was elected in 2010 – and received tons of lip service from legislative leaders.  Unfortunately, Haley turned out to be far from transparent, and this issue wound up being little more than a passing fad.

Taxpayers deserve better … and South Carolina’s leaders (and candidates for elected office) should put themselves on the record as to how they intend to do better.