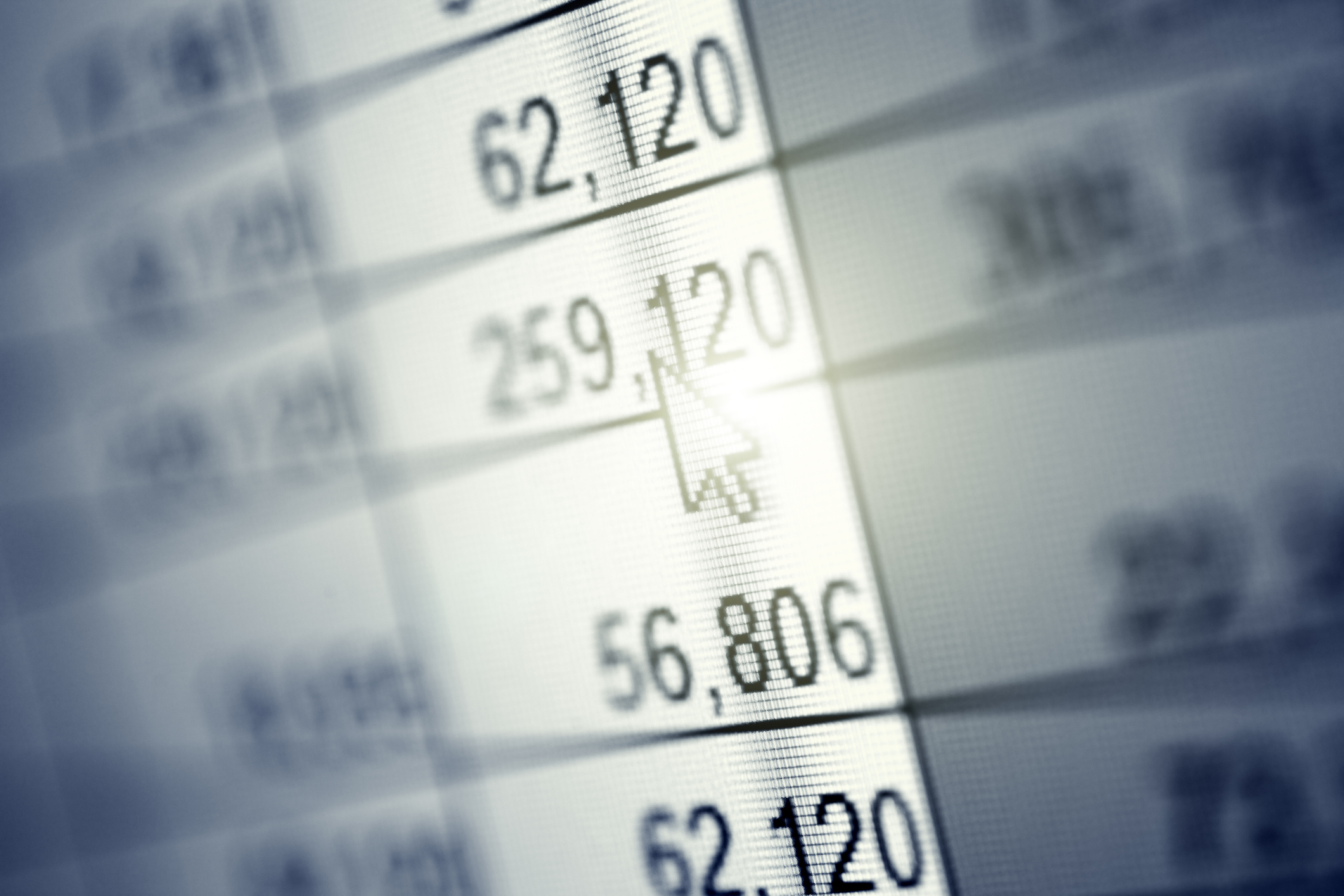 Talley is also using his newfound influence on a judicial selection panel to push the appointment of one of his law partners to the bench – a tried-and-true insider power play.

Shannon Phillips – a member of the Talley Law Firm – is in line to become the next master-in-equity for Spartanburg county. That means she will be in position to issue rulings on any number of real estate and foreclosure cases – two key practice areas for Talley’s law firm.

Governors technically appoint masters-in-equity with the advice and consent of the S.C. Senate, but in practice these selections are made by county legislative delegations. Thanks to Talley’s lobbying efforts with his local delegation, Phillips is the only candidate in this race.

Once it became clear she had the support of a majority of the delegation, the other candidates dropped out of the running.


Talley’s proximity to Phillips’ appointment was first questioned back in December by reporter Rick Brundrett of The (Columbia, S.C.) Nerve. Talley told Brundrett at the time he “did not participate” in his law partner’s screening process, however several Upstate lawmakers hinted that this technical recusal was accompanied by a furious behind-the-scenes campaign on Phillips’ behalf.

And Talley made it clear he saw no legal issue with Phillips hearing cases involving his firm.

These are just a few of the Talley-related whispers I’ve been hearing lately, too … (stay tuned for more on those in future posts).

While it would give me tremendous pleasure to continue wearing Talley out, there is one area where he has been of some use to taxpayers since his election to the S.C. Senate in 2016.

I am referring, of course, to his steadfast support on behalf of a key government transparency initiative – the creation of a searchable, online spending database.

Regular readers of this news outlet will recall South Carolina has a galling lack of transparency when it comes to spending at all levels (here and here). And not surprisingly, legislatively appointed judges have done little-to-nothing to compel disclosure of taxpayer-funded expenditures.

If anything, they have gone in the opposite direction.

To his credit, Talley has sought to reverse this trend. Specifically, he has pushed for several years on behalf of the creation of a “searchable budget database website detailing where, for what purpose, and what results are achieved for all taxpayer investments in state government.”

Talley’s latest proposed bill – S. 373 – would compel all state agencies to participate in this searchable budget database, providing a public record of all funding recipients, the amounts expended and the purpose of the expenditures.


Finally, agencies would be required to post a link to the database on their home pages … making it portal easy to access.

This is the sort of spending transparency state leaders should have demanded years ago … part and parcel of a top-to-bottom reprioritization of core functions of government (a.k.a. zero-based budgeting). Unfortunately, lawmakers have shown absolutely no appetite for transparency when it comes to spending other people’s (a.k.a. your) money. That’s probably why it took more than four years for Talley’s spending database bill to even receive a subcommittee hearing.

Letting you see how your money is being spent clearly isn’t a priority of the S.C. General Assembly …

The longer lawmakers can keep such details shrouded in secrecy, the longer than can keep manipulating the process. Hopefully, Talley will focus more of his attention in the weeks to come on advancing this legislation (instead of advancing his law firm’s interests within the judicial branch).