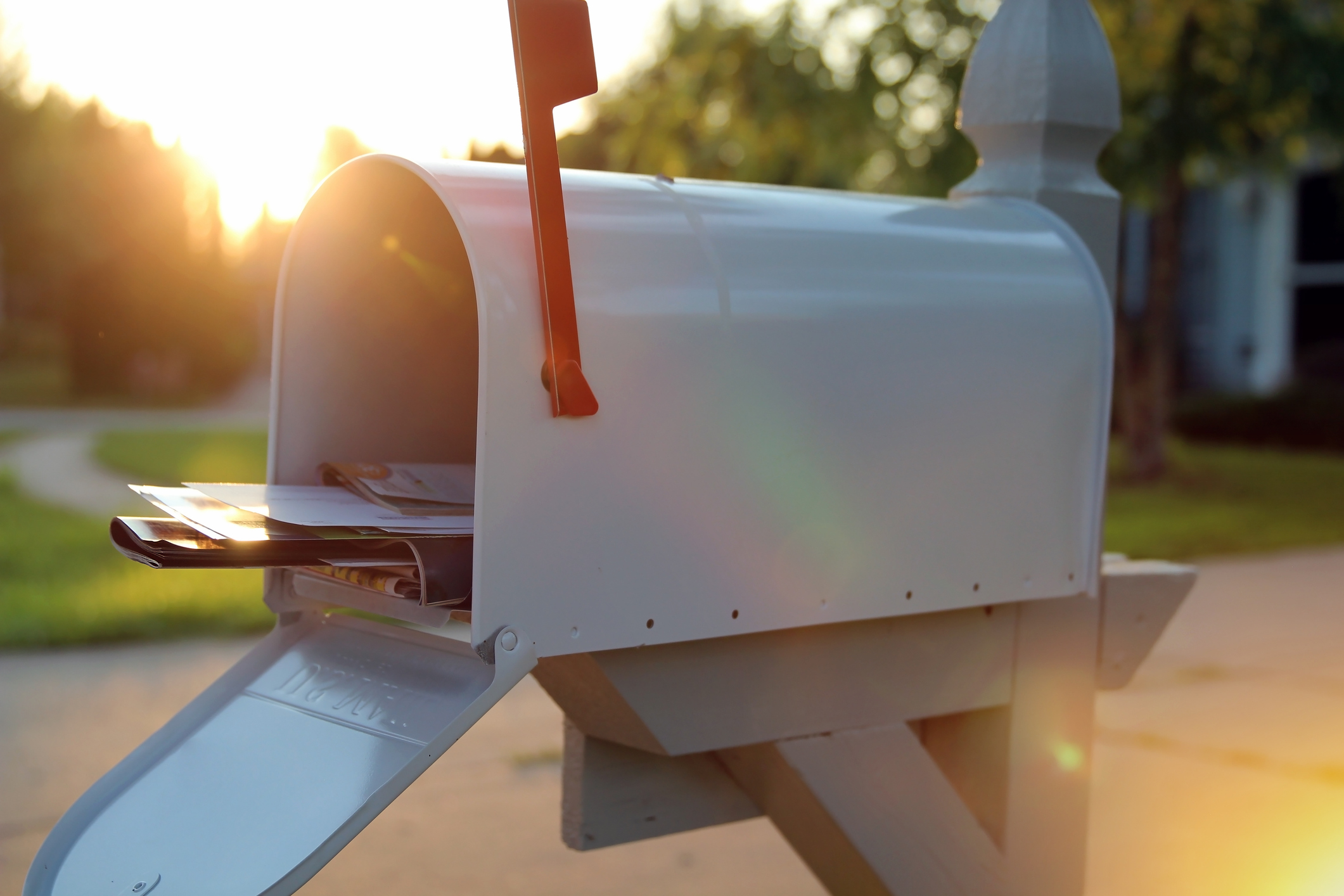 The Ridley Scott historical epic Gladiator is one of my all-time favorite films. A critical and box office behemoth, the movie captured five Academy Awards – including best picture for 2000 and best actor for New Zealand’s Russell Crowe.

Iconic scenes from Gladiator are also high on my list of source materials whenever I am challenged to .gif battles by people who think they have more .gif game than me.

Anyway, I was a bit surprised to see an image from Gladiator’s famous “are you not entertained?” scene on a political mailing sent from the campaign of embattled U.S. congressman Tom Rice.

Rice is fighting for his political life against a field of challengers led by S.C. House majority whip Russell Fry (not Crowe). These challengers are aiming to oust him after he was one of only ten GOP lawmakers who voted to impeach former president Donald Trump  last January for allegedly inciting the January 6, 2021 rioting at the U.S. Capitol building.

The 61-year-old fifth-term congressman is not going down without a fight, though, as his Gladiator mailing capably attests …

Rice has found a particularly effective avenue of attack against Fry, whose candidacy has been backed by Trump. Specifically, he is pillorying Fry for his failure to show up and do his job at the S.C. State House. Or rather for showing up and not doing his job (i.e. missing hundreds of votes).

“When we needed Russell to fight for us … (he) wasn’t even in the arena,” Rice’s Gladiator-themed mailing noted.

The top vote Fry missed (but later attempted to make up) was for a much-ballyhooed “Republican” tax cut that doesn’t do much of anything to make the Palmetto State more competitive.

Rice’s mailing referred to it as the “largest income tax cut in state history,” but the reduction only amounts to around $600 million out of a $34.6 billion spending plan for the fiscal year beginning on July 1, 2022.

Honestly, Fry could have missed this vote for all I care … because he and his fellow GOP leaders have done absolutely nothing to advance the sort of broad-based tax relief South Carolina needs.

Fry supporters have pushed back that their candidate missed those votes because lawmakers are prohibited from “voting on potential conflicts of interest” – which frankly raises as many (if not more) questions than it answers. They have also blasted Rice for his support of a 2017 border adjustment tax that would have cost American families approximately $1,700 a year.

“I don’t want to hear it from him on taxes,” one Fry supporter told me.


As you may have gathered from the tone of this article, I do not have a dog in this fight. Both of the top two candidates in this race are incredibly weak on the tax-and-spending issues that matter to me (and should matter to all voters during these trying economic times).

Regarding Rice’s impeachment vote, I have refrained from criticizing him. I don’t agree with it – but I wasn’t there. Rice’s problem? Voters in the seventh district – which includes the Grand Strand tourist mecca surrounding Myrtle Beach as well as broad swaths of the impoverished Pee Dee region of the state – are not likely to forgive him for it.

These voters backed Trump with 58 percent of the vote in 2016 and 58.8 percent in 2020 – and within those groups, Trump’s support among the GOP primary electorate in the seventh district remains stratospheric.

As I have noted in previous stories, conventional wisdom holds that Rice and Fry will be the top two vote-getters in the GOP primary on June 14, 2022. Assuming that happens, the two candidates would face off in a head-to-head matchup two weeks later to determine who will be the “Republican” nominee for this seat (in South Carolina primary elections, if no candidate captures a majority of votes on the first ballot then the top two vote-getters advance to a runoff election two weeks later).

UPDATE: Several readers have reached out asking whether Rice’s campaign obtained a license to use the image of Crowe. A Rice advisor assured me the image was used with permission, and that the campaign was negotiating to use another well-known “figure” in its next mailing targeting Fry.

Wanna ‘Throw The Bums Out?’ First You Have To Register To Vote