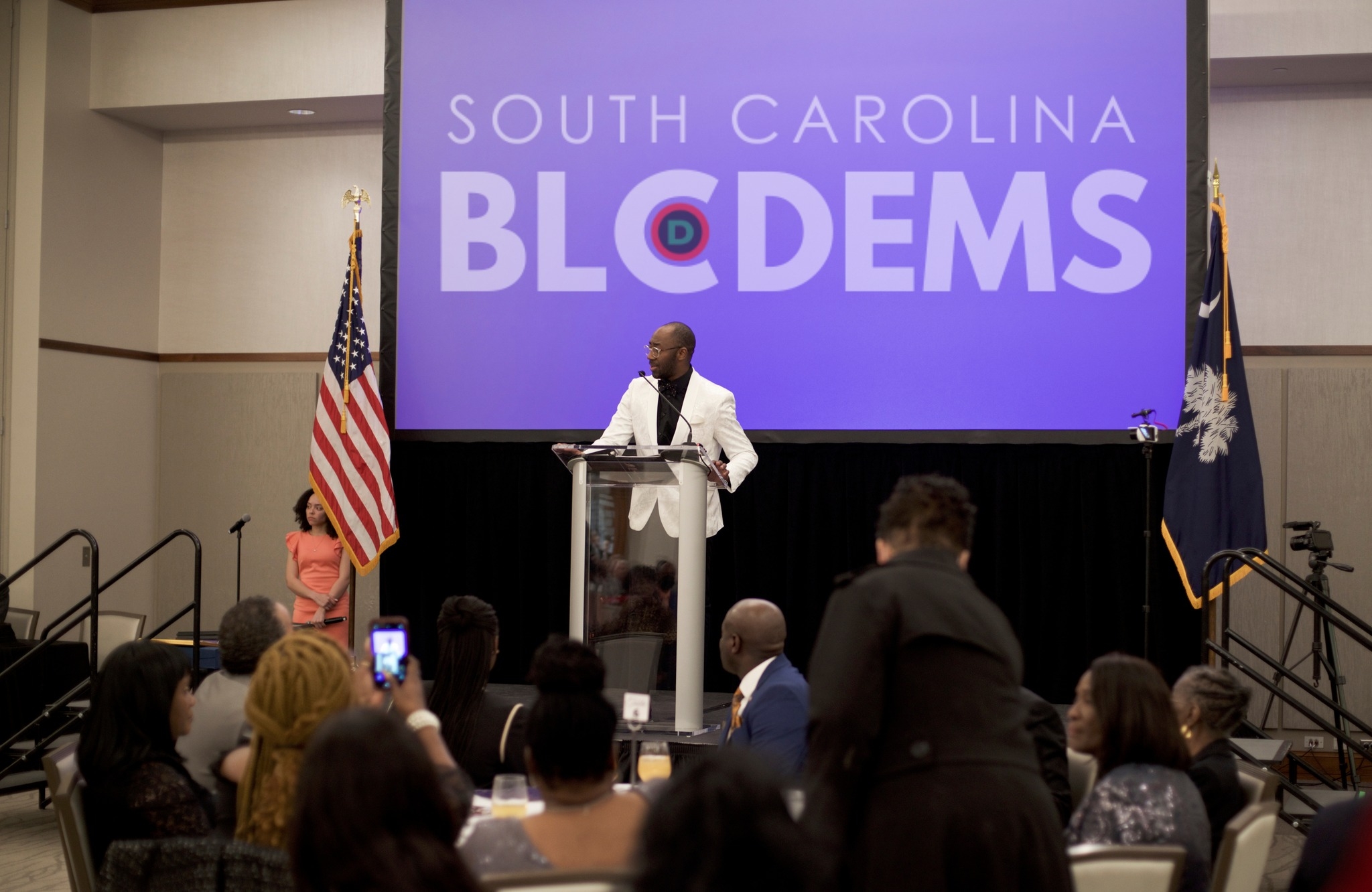 The South Carolina Democratic Black Caucus (SCDPBC) is pushing back against allegations that one of its leaders is involved in a national drug trafficking ring – slamming the media outlets which covered this story as being part of the “Republican machine.”

The allegations were exclusively reported by Collin Anderson of The (Washington, D.C.) Free Beacon back on May 2. According to Anderson’s report, top Democratic operative Jason Belton was arrested four years ago in connection with a California-based drug ring dubbed the “Inland Empire.”

Specifically, Belton and a co-defendant allegedly received a parcel containing approximately 3.998 kilograms (or 8.81 pounds) of cocaine in early 2017. Belton is scheduled to travel to California in August to stand trial.

A top advisor to state representative (and U.S. Senate candidate) Krystle Matthews, Belton is also a former staffer to billionaire Tom Steyer – who ran unsuccessfully for the Democratic presidential nomination in 2020.

He is also the third vice chairman of SCDPBC. This group is chaired by Brandon Upson – whose ostensibly non-partisan voter registration organization was controversially honored earlier this year by the “Republican-controlled” S.C. House of Representatives (a decision for which most House members sought a mulligan shortly thereafter).

Upson took umbrage to the Free Beacon report – and to our follow-up coverage.


“The coordinated attack of the (R)epublican machine has hit a new and dirty low,” Upson said in a statement, referring to Anderson’s initial report as “right-wing propaganda.”

“It is very clear that this is a deliberate hit piece,” Upson said. “Jason was never found with drugs, the case was initially dismissed in South Carolina five years ago, and he is innocent until proven guilty.”

That last part is most certainly true … and Belton, like anyone accused of a crime, obviously deserves his day in court.

Upson wasn’t done, though. According to him, his organization was “prepared to push back against any political assault that seeks to demonize black people or destroy our efforts to flip this state.”

I dare not presume to speak for Anderson or the Free Beacon, but seriously … what in the world is Upson talking about?

Of course, his response was positively measured compared to the following hot take from one particularly incensed SCDPBC supporter.

To be clear: On the same day this news outlet was accused of going after black Democrats on this cocaine allegation, white “Republicans” were slamming us for our take on medical marijuana – in which we ripped the SCGOP (and the so-called “freedom caucus”) for failing to pass this legislation.

(We took another shot at these lawmakers today, incidentally).

I am curious … was that racist, too?

I hate to break it to Upson and his disciples, but not everything is about race.

Some things are about drugs.