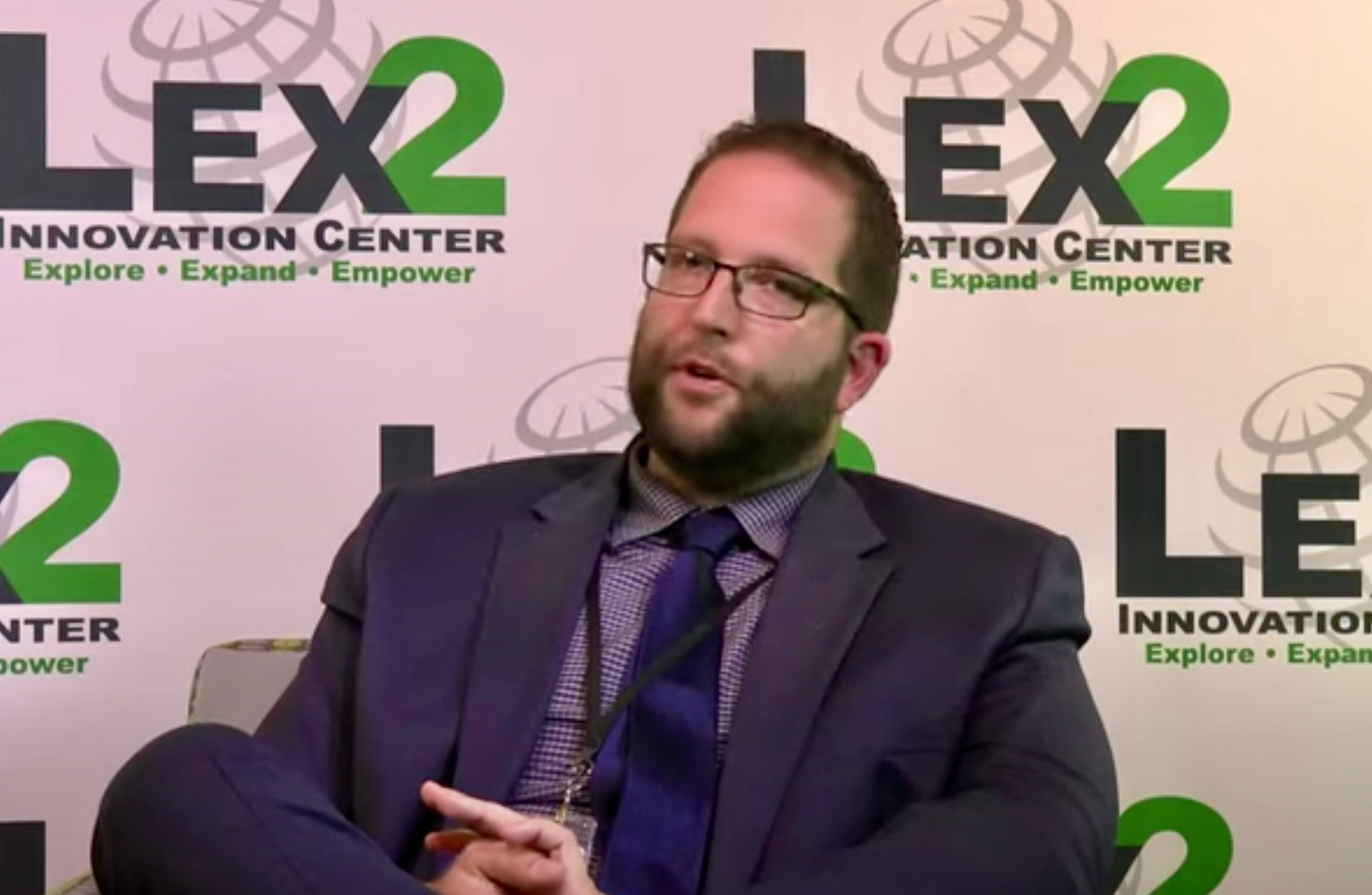 The superintendent of a Midlands, South Carolina school district has abruptly resigned his post, documents posted to the district’s website revealed.

Nicholas Wade – superintendent of Lexington County school district two – resigned on Tuesday afternoon amid a hastily called “special meeting” of the district’s board of trustees.

According to sources familiar with the meeting, Wade’s resignation was offered during an executive session in which board members received “legal advice regarding contractual matters,” according to an agenda (.pdf) for the meeting.

How do we know his resignation was among the “contractual matters” discussed? Because the agenda (.pdf) for yet another hastily called special meeting of the board – scheduled for 5:30 p.m. EDT on Wednesday, May 11, 2022 – referenced the convening of another executive session in which board members were scheduled to receive “legal advice regarding (the) superintendent’s resignation.”


The May 11 executive session is also supposed to include a “discussion regarding (an) acting superintendent,” according to its agenda.

It is not immediately clear what prompted Wade’s decision to step down from his post, but district officials did not publicly announce the decision on Tuesday afternoon – nor did any media outlets (expect this one) pick up the story.

Wade was tapped to replace outgoing superintendent William B. James Jr. in July of 2020. He worked as superintendent-elect prior to James’ resignation at the conclusion of the 2020-2021 school year. Prior to being chosen as superintendent, he was principal of an elementary school in Elmwood Park, Illinois.

“I feel that Lexington Two is in a very good position,” Wade told The (Columbia, S.C.) Star upon the occasion of his hiring. “I think they’ve been able to realize a lot and I think there is a lot of potential.”

Last spring, an article in West Metro News hailed Wade for “making his mark” and “working on his vision for the district.”

Lexington school district two features six elementary schools, four middle schools and a pair of high schools – Brookland-Cayce and Airport. It is home to an estimated 8,582 students, according to the latest S.C. Department of Education (SCDE) data.

This news outlet has reached out to the district seeking comment on Wade’s resignation. Our team has also begun reaching out to its network of sources in the hopes of getting additional information as to what may have prompted his departure.